Singapore actor Chen Yixi in a hit-and-run accident, Other driver speeds away

Popular Singaporean actor Chen Yixi became a victim of a hit-and-run incident on Wednesday morning when a Toyota Hiace van allegedly hit his vehicle from the behind and sped away. The 30-year-old actor, who was headed to work in his own van, was rear-ended by the vehicle, and informed via his Instagram Stories that nobody sustained any injuries. Yixi, the son of local actors Edmund Chen and Xiang Yun, said that his driver gave the van a chase, which got away upon reaching the expressway. Posting a picture of the van, he said, "Was on the way to work location when this bugger bang straight into the back of our van." He further stated, "He even has the audacity to immediately hit and run away." 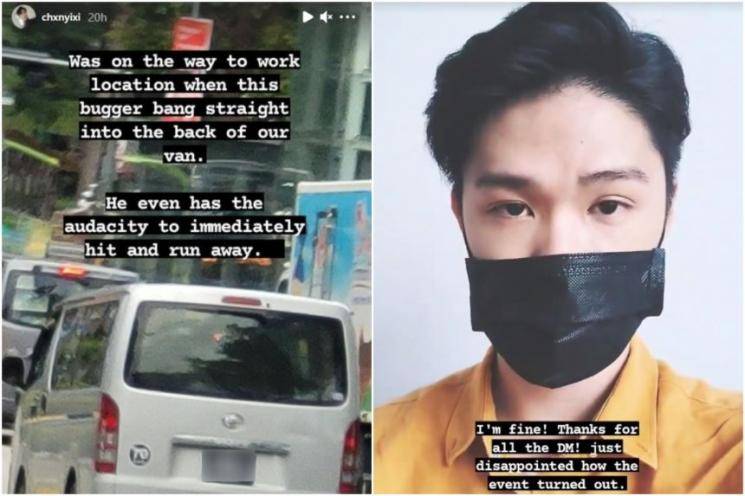 "Totally appalled," Yixi wrote, while stating that the other vehicles and commuters on the road did not know that they were giving the van that hit their vehicle a chase. He added, "And all the cars in front of us can slowly drive without even looking behind to see we are actually chasing another car ahead...." In the next post, Yixi said, "At least have the decency to come down and apologise." Although nobody was injured, their vehicle was damaged to a certain extent, with the actor adding that a police complaint has since been filed. "No worries! Reported to the Police! Thanks for all the DMs:)". Yixi later said in a clip, "Hey everyone, thanks for checking in. I’m fine, just super annoyed at how things turned out. I’m sure it could be handled better, and people like that shouldn’t just drive off, but nonetheless, thank you for everybody’s care and messages.". 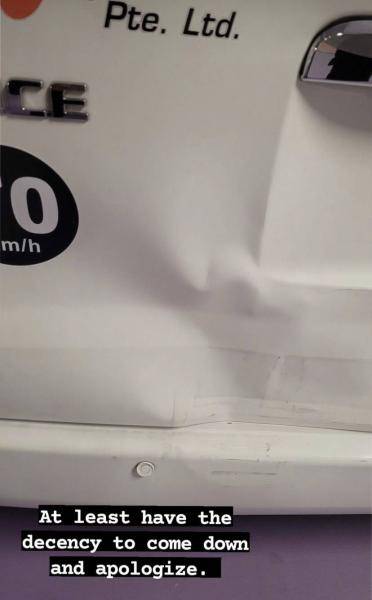 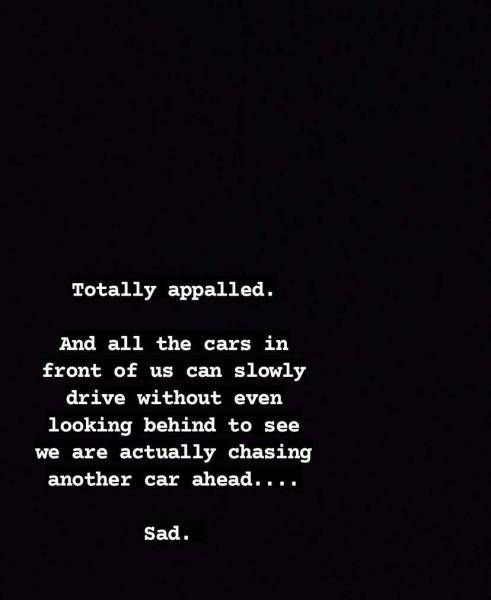 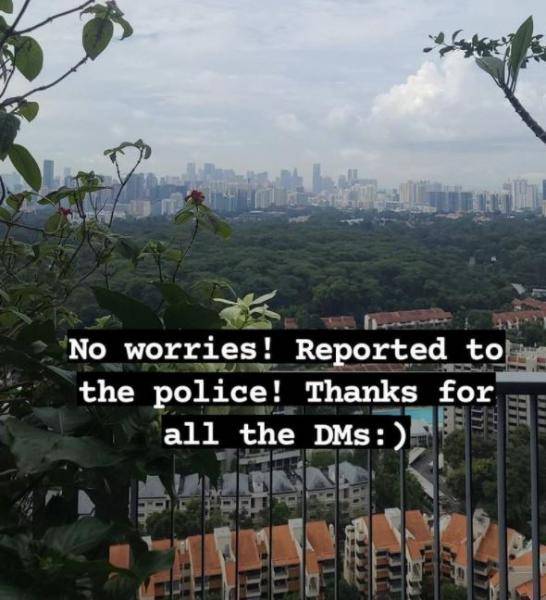 Hollywood producer Mark Tarlov passes away due to cancer at 69 - condolences pour in!