Silambarasan TR is currently in Pondicherry where he is filming his Maanaadu under Venkat Prabhu's direction. Touted to be a mass masala political entertainer, Simbu resumed shooting Maanaadu earlier this week after he wrapped up his Eeswaran under Susienthiran's direction. The upcoming film, a rural action entertainer, wrapped up production in a span of less than 45 days in Dindigul, with STR also completing his dubbing last week. Being produced by KV Durai & MDM Sharfudden under the D Company banner and announced for a release as well in Hindi, Telugu, Kannada and Malayalam, Eeswaran is the flamboyant star's quickest film to date.

Simbu, who had stunned fans with his physical transformation, has been the talk of the town for well ever since Eeswaran began rolling, with the team as well raising the hype for the film by releasing a mass motion poster sometime back. With the film's teaser announced to be coming out as a Diwali treat, fans have now been treated to an additional surprise as new stills featuring Silambarasan, including the female lead Nidhhi Agerwal and veteran director Bharathiraja were unveiled. There is also a working still of STR with director Susienthiran among the new images that have since gone viral on social networking forums. Post the completion of the shoot, the actor had surprised the Eeswaran crew by presenting them Diwali gifts for their work and contribution. Around 400 people in the film's crew and 200 additional cast members were given 1 gram gold, including veshtis, sarees and sweets.

Announced to hit screens worldwide as a Pongal 2021 treat, Eeswaran is carrying sky-high expectations, especially after the release of the motion poster. The planning indulged by the makers to promote the film actively is fetching them positive results as the talk among fans has been positive, with the anticipation rising every day. The film also marks the third-time reunion for STR with composer S. Thaman after their Osthe and Vaalu. Apart from Simbu, Nidhhi Agerwal and Bharathiraja, actress Nandita Swetha and Bala Saravanan have also been cast in major supporting roles. The film's technical team also includes S Thirunavukkarasu handling the cinematography, while Anthony is serving as the editor and Rajeevan is the art director.

Below are the latest stills from Simbu’s Eeswaran: 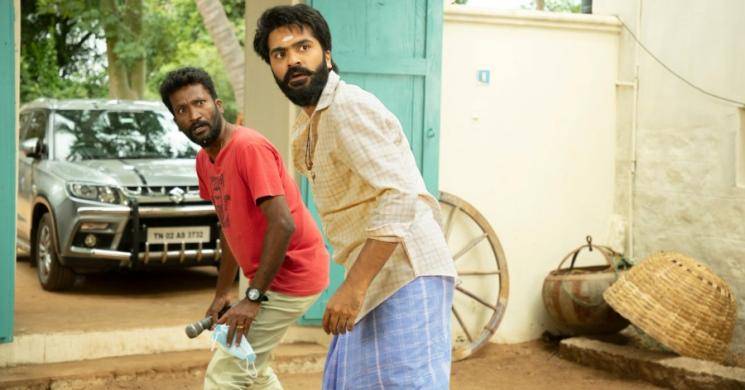 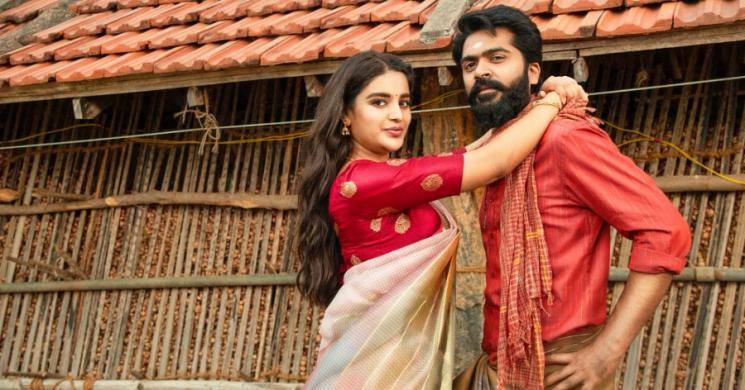 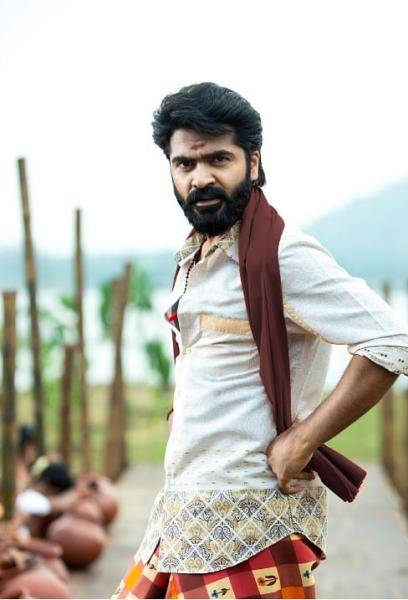 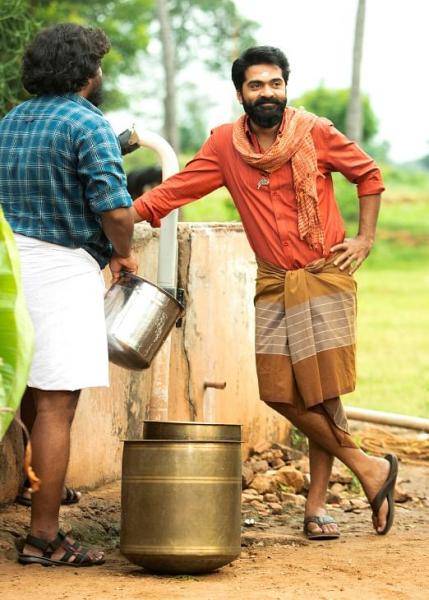