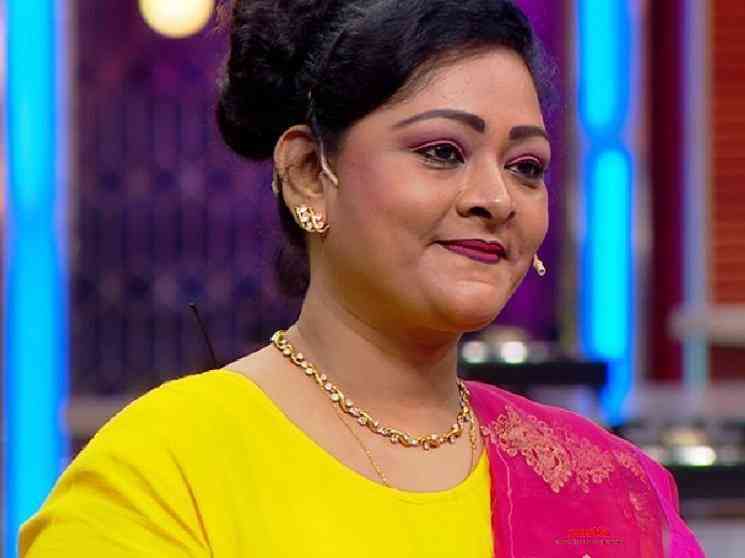 One can say that Bigg Boss and Cooku With Comali are inter-connected in a way. Rekha and Ramya Pandian who were part of Cooku With Comali: Season 1 were part of Bigg Boss 4. Mohan Vaidya, Thaadi Balaji, Vanitha Vijayakumar, were the former Bigg Boss contestants who took part in the cooking show. The transfers happen in both ways. Having said that, the much-celebrated show is now back with its second season and the entertainment begins from this weekend. Yes!

Cooku with Comali: Season 2 is all set to start from November 14 (Diwali) and the episodes will be aired on the weekends, Saturday and Sunday at 6.30 PM. We are just three days away from witnessing the first episode of Cooku with Comali: Season 2 and ahead of the show, Vijay TV has revealed the eight new contestants of this season. The list has some exciting and surprising names and it is sure to excite everyone. The first biggest surprise was the announcement of Shakeela's name as one of the contestants. Shakeela was once an adult film actor who later announced that she wouldn't act in B grade movies. She is now all set for a mainstream entry and it looks like her participation in the show will attract a good viewership. The announcement has already created a huge buzz on social media.

The 8 contestants who would be participating in the second season of Cooku with Comali include:

As per the promo, 4 Comalis have been already introduced to us and it includes Shivangi, KPY Pugazh, Bala and Manimegalai. We will get to know more details on the show's opening episode. It is also going to be interesting to see how many of them from this list will make it to the fifth season of Bigg Boss Tamil.