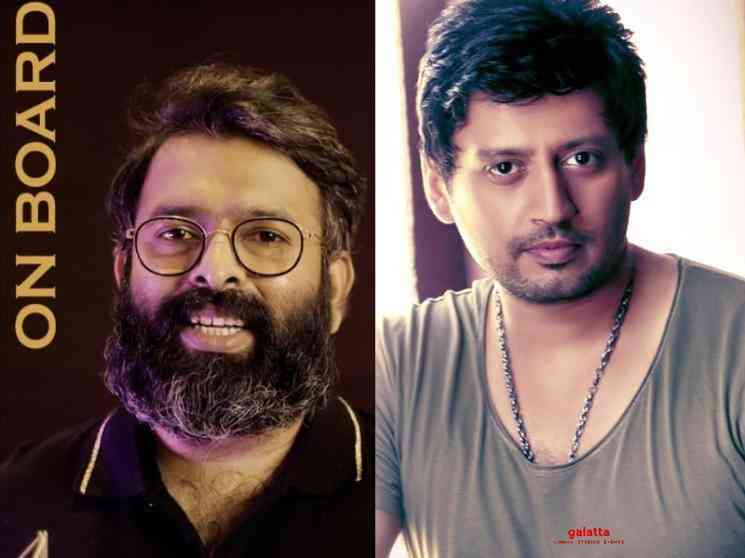 Very recently, it was officially announced that actress Simran will be playing an important role in the Tamil remake of Andhadhun and the news created a very good buzz on social media. The film features Prashanth playing the lead role and the fans were excited to know that Simran and Prashanth are coming together after a long gap of 19 years. Simran will be reprising the role played by Tabu and it is going to be an interesting watch. Prashanth has undergone musical training and has prepared really well for his character in the movie. Industry talk is that this movie will be a strong comeback for Prashanth who has been quite inactive in the past few years.

The Tamil remake of Andhadhun will be directed by JJ Fredrick who made an interesting debut with the Jyotika starrer Ponmagal Vandhal that released earlier this year on Amazon Prime Video. Fredrick is currently said to be busy with the pre-production works as the shooting is planned to begin from January 2021.

The makers have now arrived with another exciting announcement and this one is surely an important one. It has been revealed that this film will have music scored by Santhosh Narayanan. The songs and background score played a key part in Andhadhun and the Tamil remake has now got a solid support for the music through the addition of Santhosh Narayanan. The talented composer is currently riding high on the superhit success of the two singles from Dhanush’s Jagame Thandhiram - ‘Rakita Rakita Rakita’ and ‘Bujji’. Both the songs have created a sensational buzz among the youngsters with especially the former one turning out to be an epic chartbuster.

Santhosh is also composing music for Dhanush’s another film, Karnan which is directed by Mari Selvaraj. Santhosh’s music played an important role in the success of Mari’s debut directorial, Pariyerum Perumal and we can expect the success streak to continue with Karnan as well. Santhosh is also the music composer for Santhanam’s Parris Jeyaraj which is helmed by K Johnson of A1 fame. Jagame Thandhiram, Karnan, and Parris Jeyaraj are the main upcoming projects of Santhosh Narayanan and the latest to have joined that list is the Tamil remake of Andhadhun. Check out the official announcement tweet below: