Santhanam is a carefree youngster who falls in love with the heroine, but she has a spiritual ancient connect which wouldn’t allow her to get married to him. People who had earlier fallen in love with her have had a terrifying life-threatening accident. Did Santhanam also face any of that accident or what was his fate? 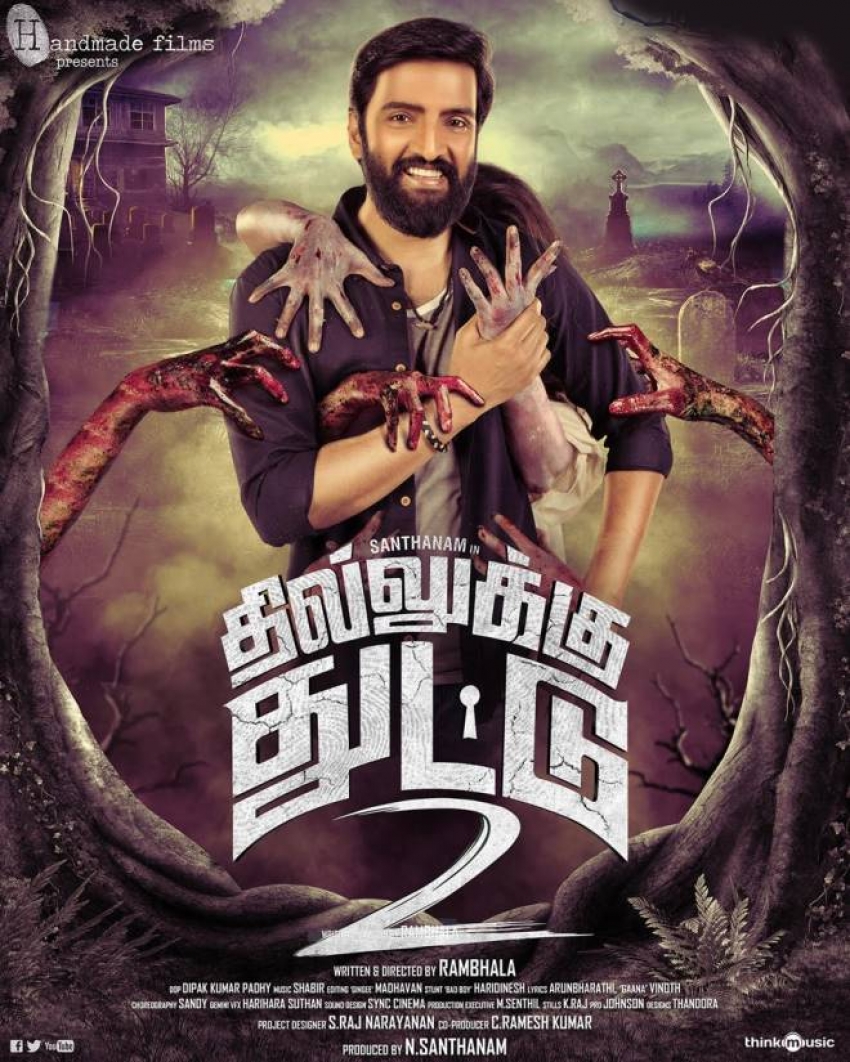 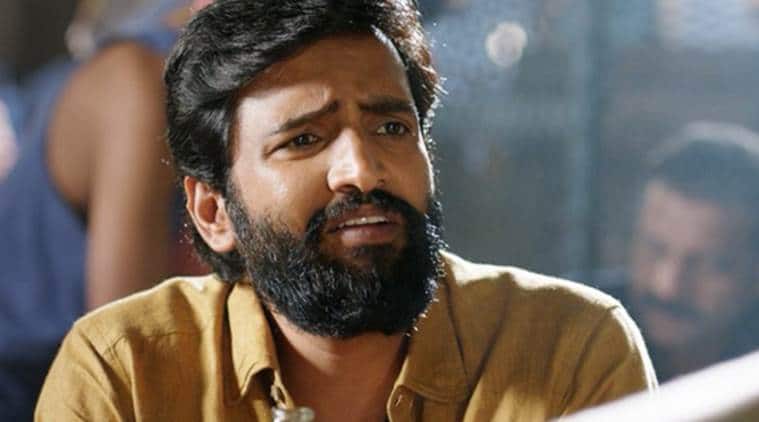 Santhanam is known for his timing one-liners and counters which doesn't look fresh in DD 2. He attempts the tried and tested formula and it could have been written in a much refreshing manner. When you have Santhanam and Rambhala joining together, you know what to expect, for the fact that the Kollywood audience knows the travel since their Lollu Sabha days. On an unfortunate note, the humour in the writing doesn't completely talk for their combination. In a sequence, Santhanam says, "Indha pei lam enna basketball players ahh irukkungalo, ella pei um thooki thooki poduthu?". As per the dialogue, people fly, furniture fly, room properties fly, everything is thrown from one corner to another. The songs don't look appealing and the placement hinders the screenplay. The jokes are unfunny with the usual defaming of women, alcohol-related and toilet comedies, etc. 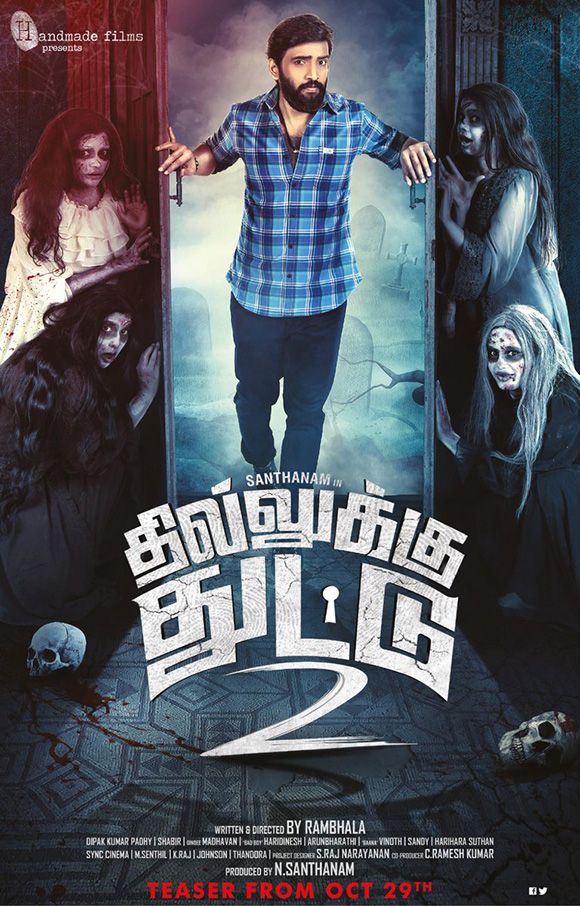 Dipak Kumar Padhy's visuals come as one of the pros of the film that classifies a neat difference between various locales and setups. Shabir's songs are passable and his background score looks average, as it doesn't invoke the scare factor in the audience during the horror scenes. Director Rambhala's thoughts and intentions of making a templated horror comedy to entertain the audience are seen, but are we really entertained could be a question mark.

Verdict: If template slapstick horror comedy is your genre, then DD2 might work for you!
Rating: 2.25/5