The young starlet Alia Bhatt is creating waves with her work in Bollywood! Now, this pretty lass is all set to make her debut in South Cinema with director SS Rajamouli's upcoming magnum opus RRR, which stars Ram Charan & Jr. NTR in the lead. In a recent media interaction, Alia was asked who her favourite South star was and when most were expecting it to be either of her two RRR co-stars, she came up with a googly, by mentioned Rebel Star Prabhas to be her favourite star! Alia mentioned that she became a huge fan of Prabhas, after watching the Baahubali movies! His performance and screen presence in the two Baahubali movies has made Alia Bhatt his die-hard fan! 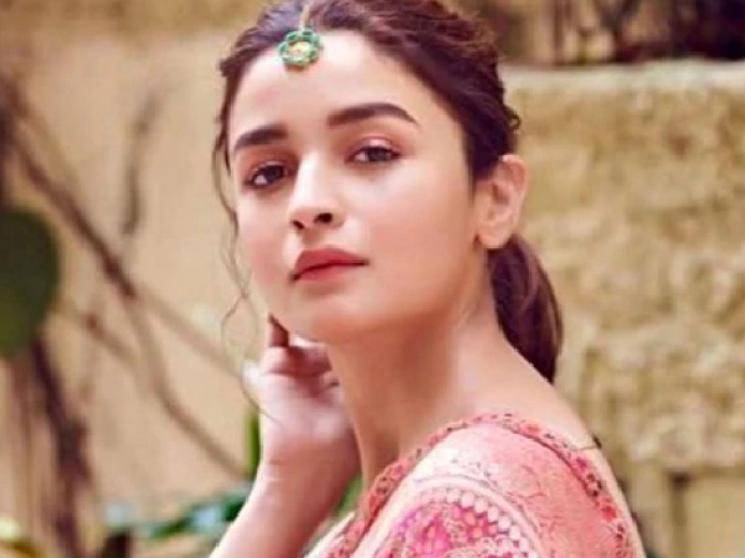 Prabhas made his Bollywood debut with his last release Saaho, which was a multi-lingual and released in Telugu, Tamil & Hindi. This movie did not fare too well in Tamil & Telugu but got a very good reception in Hindi and it also marked Bollywood diva Shraddha Kapoor's debut in South Cinema. Prabhas is currently working on #Prabhas20, which is rumoured to have been titled Jaan. This project is being directed by Radha Krishna Kumar and has Ala Vaikuntapurramuloo star Pooja Hegde as the lady lead. Prabhas would next be joining hands with Mahanati director Nag Ashwin, for his #Prabhas21. This project, which was originally scheduled to take off towards the second half of this year, has now been postponed to next year because of the worldwide shutdown due to the COVID-19 Corona Virus Pandemic. 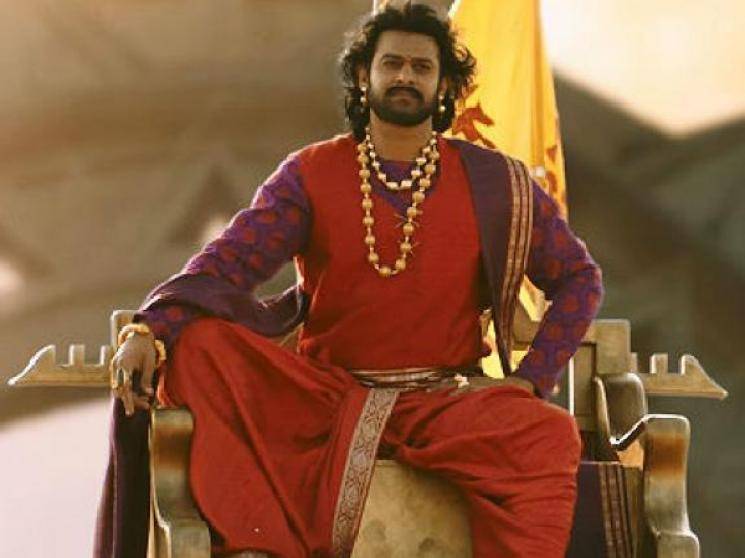 Vijay Sethupathi - Cheran film to be on the lines of Thavamai Thavamirundhu!