2020 is set to be yet another big year for Tamil cinema fans with several promising projects announced for release while many are in development as well. Among the numerous indie ventures set for a theatrical release, the upcoming drama film, Room, starring Abhishek Varma and Manochithra in lead roles has been directed by Padma Magan with music composed by Vinod Yajamanya. Promotions have kicked off for this youth love story with the Room motion poster now officially released on YouTube. 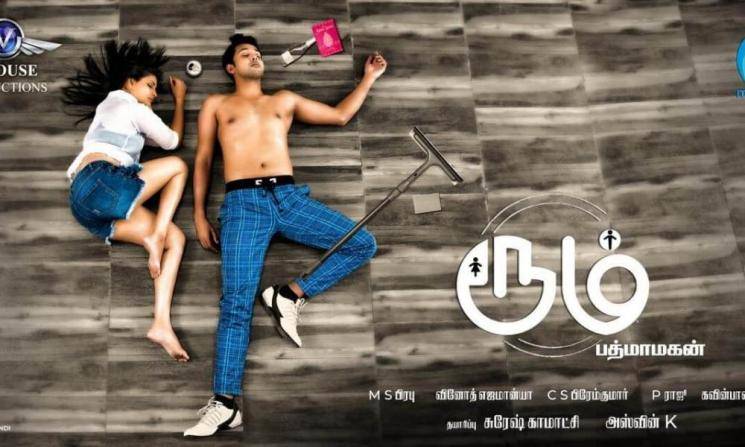 Apart from Abhishek Varma and Manochithra, Room includes in its cast names like Aswin K, Rakesh, Benerjee, Sampathram, Dheena, C.Yokesh, Sushma Shaik, Sindhuja Viji, Senthil, Sivaji, Roshan Victor among others. The film has been produced by Aswin. K and Praveen Kumar. G under the March 30 banner with MS Prabhu handling the cinematography, C S Prem taking care of the editing while P Raju is the art director and Veera in charge of the action choreography.

Check out the Room motion poster featuring Abhishek Varma and Manochithra below: