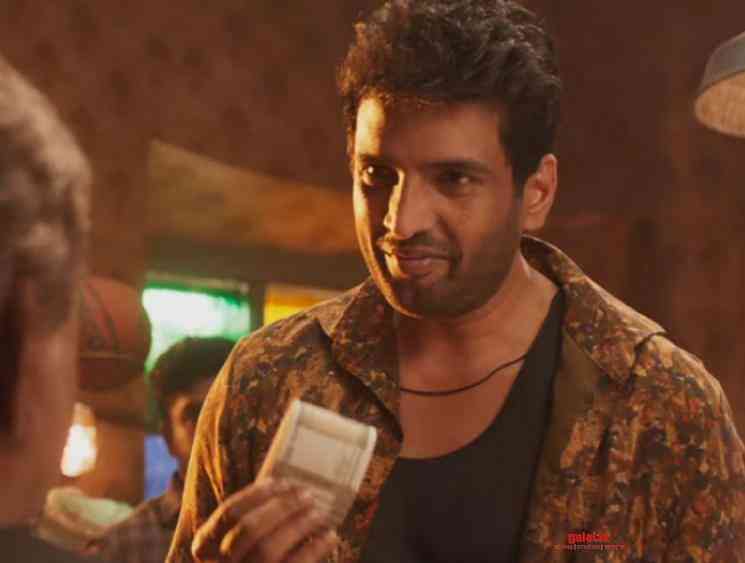 Santhanam’s Dagaalty is slated to hit the screens on January 31 and the makers are actively involved in promoting the film on social media. Touted to be a complete comedy entertainer, Dagaalty also features Yogi Babu and this is the first time the two comedians have shared screen space together. The film is directed by newcomer Vijay Anand, a former associate of director Shankar. Ahead of the film’s release, the team has now released a new 10-seconds promo video and it looks quite interesting. This promo gives a build up to Radharavi’s character, who is the villain of the film.

Produced by S.P.Chowdhary’s 18 Reels, Dagaalty has music composed by Vijay Narain and editing by T.S.Suresh. The film’s teaser and trailer opened to a very good response from the fans who expect the film to offer full entertainment. Similarly, Santhanam’s long delayed film, Server Sundaram is also scheduled to release on the same day, January 31 and it is still clearly not known if either of the two will back out.