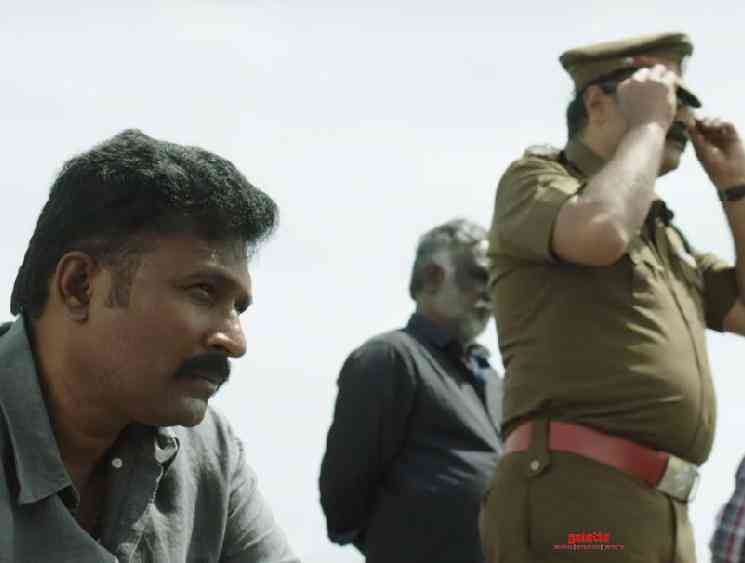 Director Mysskin’s Psycho is getting ready for its theatrical release this Friday, January 24 and the film is being eagerly awaited by passionate film buffs. The film stars Udhayanidhi Stalin, Aditi Rao Hydari, Nithya Menen, director Ram and Raj in the lead roles and has music by Isaignani Ilaiyaraaja. The legendary composer has delivered a breezy and soulful album through Psycho with especially ‘Unna Nenachu’ song turning out to be a chartbuster. The makers have now released a new scene from the film as a sneak peek and this one is sure to garner the attention and gain buzz on social media.

This scene sets the right mood for the audience and has prepared them for a dark and intense cinematic experience. The silence and the visual cohesiveness in this scene is beautifully executed and it makes a subtle yet big impact. This scene has opened to a very positive response from the fans on YouTube and it is all set to go trending.

With an ‘A’ certification from the censor board, Psycho is said to be one of the most violent films in Tamil cinema. The film has cinematography by debutant Tanvir, a former associate of P.C.Sreeram. The film has managed to get a very good count of screens and is all set for a grand release on January 24. Until then, catch this newly released sneak peek from the film (below the images):