Actress Pooja Hegde, who was last seen in Allu Arjun’s blockbuster entertainer Ala Vaikunthapurramuloo, will be pairing with Baahubali star Prabhas in his 20th film. The makers of Prabhas 20 recently finished a schedule in Georgia and returned to India, once the Corona virus outbreak became severe. In a recent interview with Mumbai Mirror, the ‘Butta Bomma’ sensation shared a few words about the film and her experience shooting in Georgia during the Corona virus pandemic. She was quoted as saying, “My team and I were extremely careful. We kept sanitising our hands, wore face masks and maintained distance from people.”

Talking about the genre of the film, Pooja confirmed that Prabhas 20 will be a period romantic drama that will be fresh and mature. She also added that a lot more portions are left to be shot and they would resume shooting once the situation gets back to normalcy. The film is said to be set in the backdrop of Paris and additionally, it would showcase Prabhas in a new dimension. 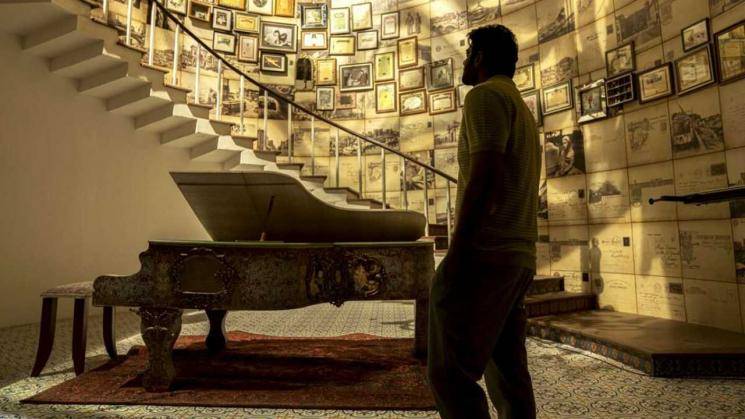 Directed by Radha Krishna of Jil fame, Prabhas 20 has cinematography by Manoj Paramahamsa, editing by Sreekar Prasad and production design by Ravindra. The film is being produced on a lavish scale by UV Creations, in association with Sri Krishnam Raju’s Gopi Krishna Movies. Like Saaho, this film is also said to be made as a trilingual in Telugu, Tamil and Hindi, while it will be dubbed and released in other languages.