The hard hitting Bollywood courtroom drama Pink, which starred Amitabh Bachchan and Taapsee in pivotal roles, went on to become a blockbuster success! This movie, which spoke about abuse against women, was remade in Tamil as Nerkonda Paarvai, with Thala Ajith and Shraddha Srinath playing the lead roles. It was then announced that this movie is also being remade in Telugu with Power Star Pawan Kalyan reprising Amitabh Bachchan's role as a lawyer, with Nivetha Thomas & Anjali playing the lady leads. This movie, which marks the comeback of Pawan Kalyan to acting, has been titled Vakeel Saab. 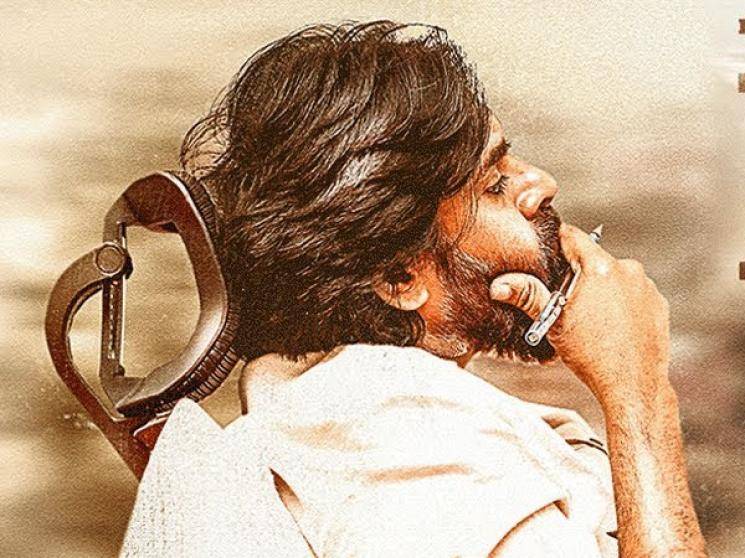 Jointly bankrolled by Dil Raju's Sri Venkateswara Creations & Boney Kapoor's Bayview Projects LLP banners, Vakeel Saab is all set to release on May 15th! Earlier, this movie's makers had announced that the first single track would be launched on Women's Day (March 8th) and as promised, the song is out today! This single track - 'Maguva Maguva', which has been sung by Sid Sriram, talks about women and their magnificence! This song comes with the tagline - 'Celebrating the spirit of womanhood'! It is apt that this song has been launched today. 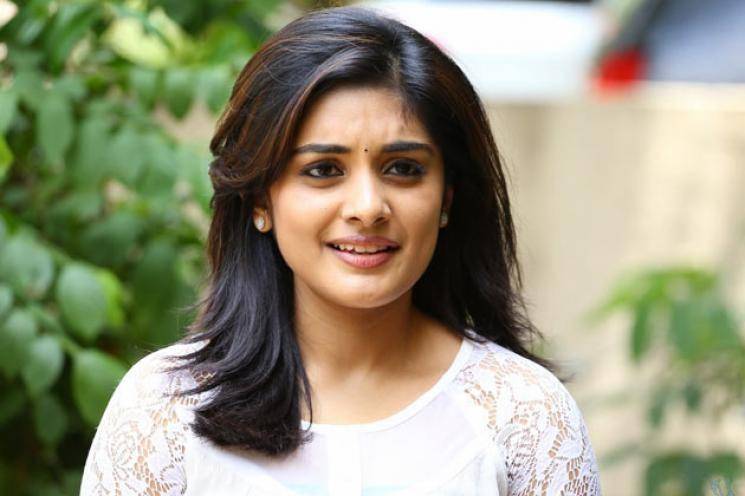 Thaman SS has scored the music for Vakeel Saab and the lyrics of the 'Maguva Maguva' song have been penned by Ramajogaiah Sastry. Ananya Nagalla plays another female lead in this project, which is being directed by Venu Sriram of Oh My Friend and MCA fame. Pawan Kalyan has a couple of other projects in the pipeline, one with Krish and another one with Harish Shankar. 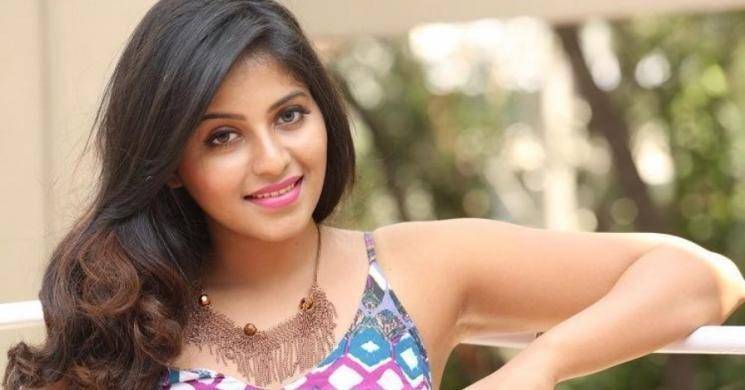