Recently, Nayanthara was announced to be a part of Thalaivar 168’s star cast and it took everyone by pleasant surprise. This exciting multistarrer features Superstar Rajinikanth, Khushbu Sundar, Meena, Keerthy Suresh, Prakash Raj, Soori and Sathish in the cast. Nayanthara has already worked with director Siva in Viswasam and this film will mark the duo’s second association. The latest update is that Nayanthara will be seen donning the role of a lawyer and it will be the first time, she would be playing a lawyer.

It is said that her character will have a significant importance in the film’s proceedings and it demanded a star like Nayanthara. Produced by Sun Pictures, Thalaivar 168 has music scored by D Imman, while Ruben and Vetri have been assigned to take care of the editing and camera departments respectively. Thalaivar 168’s second schedule is expected to begin very soon and the fans are eagerly waiting for the next update from the team.

The film has got really high expectations and it is said to showcase Rajinikanth in a never-seen-before avatar. This rural family drama is touted to be released for the Pongal holidays, this year. 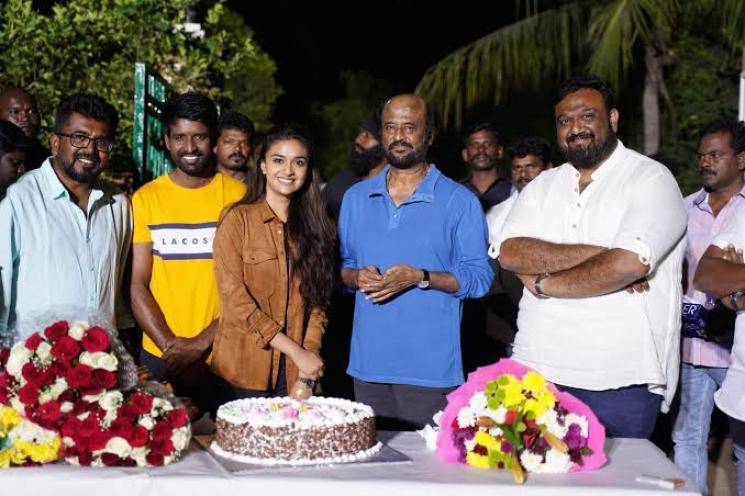