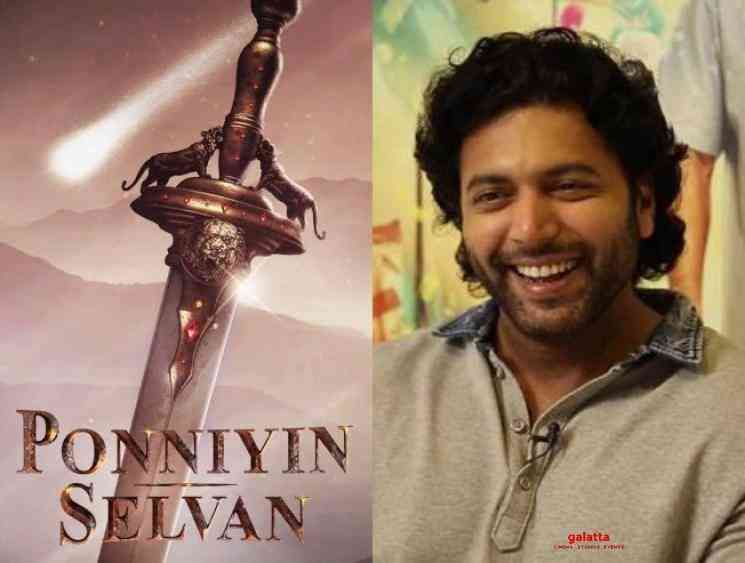 Six-time National Award-winning director Mani Ratnam had kicked off production on his most ambitious film, Ponniyin Selvan, in December last year. The reputed filmmaker has on several occasions labeled the film as his dream project, which began rolling as a joint collaboration under the Lyca Productions and his Madras Talkies banner. After the first schedule on Ponniyin Selvan wrapped up in Thailand last month and the team taking a short break, it has now been revealed that the second leg of filming has commenced today at Pondicherry with Jayam Ravi and many junior artists joining the sets. 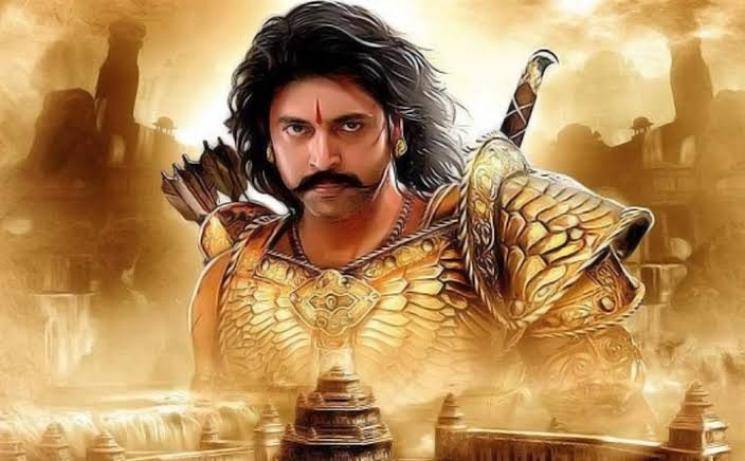 An adaptation of acclaimed Tamil writer Kalki Krishnamurthy's novel titled Ponniyin Selvan, the upcoming film is believed to be one of the most expensive ventures in the history of Indian cinema and will feature music by Mani Ratnam's long-time collaborator and Academy Award-winning composer, A. R. Rahman, which undoubtedly is expected to be once again a massive highlight; especially after it was revealed not long back that there will be 12 songs in the album. 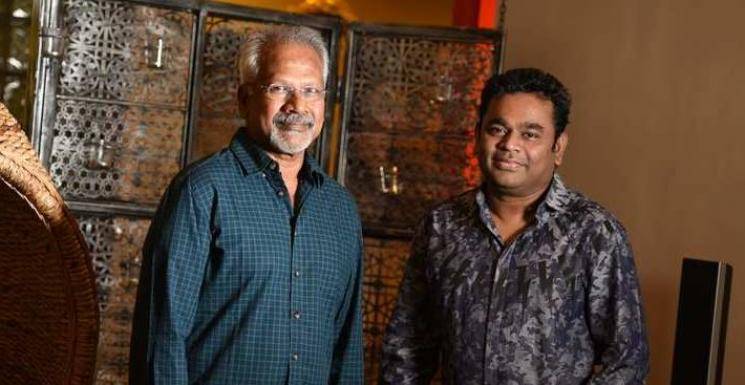 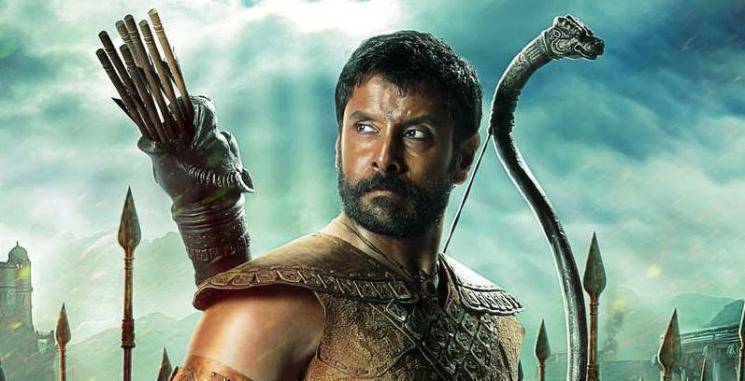