V is an upcoming Telugu action thriller starring Natural Star Nani, Aditi Rao Hydari and Nivetha Thomas in the lead roles. Interestingly, V marks Nani's 25th film and he will be looking forward to striking a chord with the audience through this film. Apparently, it is said that Nani’s character will have grey shades, but the makers have maintained silence regarding it. The latest update is that the film’s shooting has been completely wrapped up and will now enter the post-production stage. The film is directed by Mohan Krishna Indraganti who introduced Nani to Telugu cinema with Ashta Chamma. 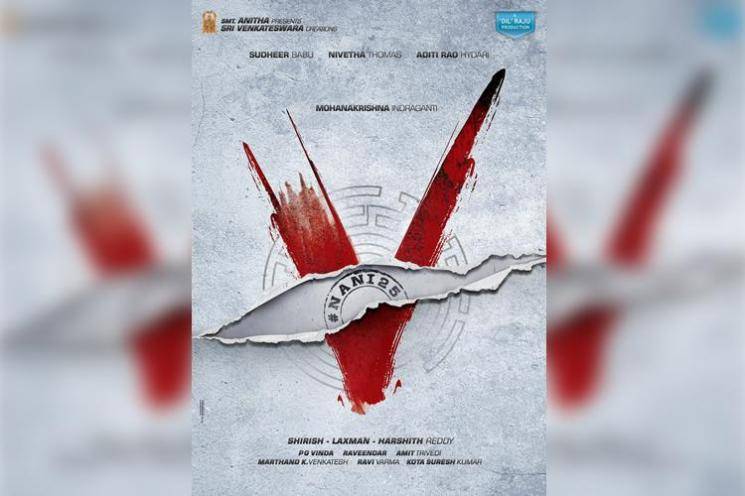 Coming back to V, director Mohan Krishna took to his Twitter space to share this update to the fans and it has come as a delightful piece of news for them. Talking about the experience of shooting the film, director Mohan claimed that the film he is impressed by the stellar performances of the actors. Along with the tweet, he also shared the wrap up team picture. 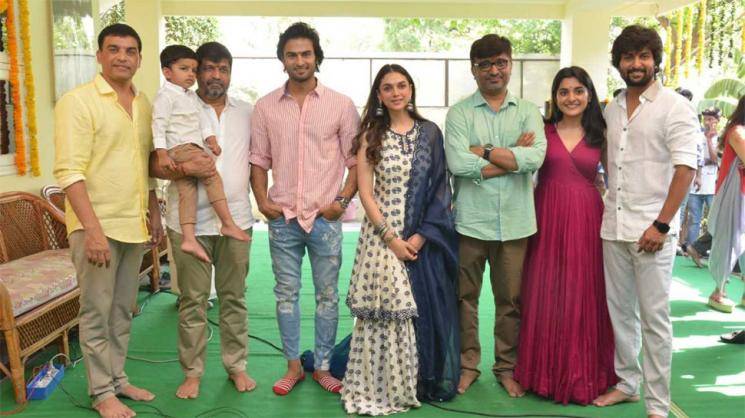 The film is scheduled to hit the screens on March 25 for the festive occasion of Ugadi. Apart from the main leads, the film’s star cast also includes Sudheer Babu, Nasser, Jagapathi Babu, Vennela Kishore, Priyadarshi, and others. Produced by Dil Raju’s Sri Venkateswara Creations, V has music by Amit Trivedi and cinematography by P.G.Vinda. Check out the wrap up tweet below: 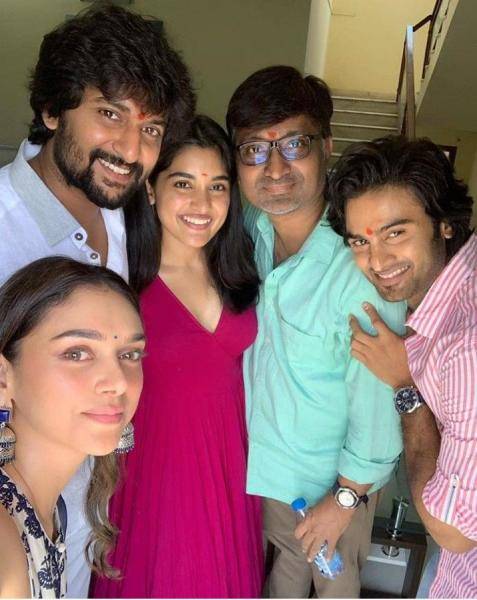 It’s a WRAP for ‘V’😊 An adrenaline-pumping and emotionally rewarding shoot has come to an end. Stellar performances by the cast👌Superb contributions by the crew💪 Now the countdown begins to Ugadi. First look.... will be out soon... Very soon😊 pic.twitter.com/S00Fy1lkkL

Last day of shoot for #V

Wish you all a happy Sankranthi 🤗 pic.twitter.com/Tck3MKpvY3