Model and actress Meera Mitun became a sensational name across Tamil Nadu after she appeared as one among the several participants in the third edition of the smash hit Tamil reality TV show, Bigg Boss, last year. Her stay in the Bigg Boss 3 house fetched her quite a lot of popularity among the households across Tamil Nadu while also going on to be widely criticized for her actions and words during her short stint on the show. 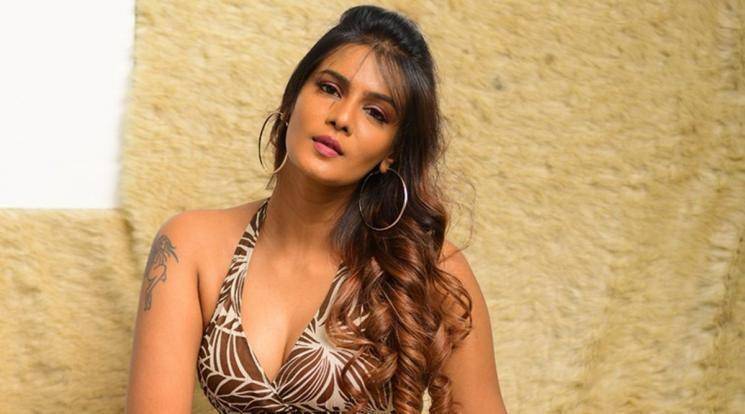 Known for her sizzling photo-shoots, Meer Mitun had recently posted a few new pictures on her Instagram page, which have gone on to receive a tremendous response. However, Meera has also taken screenshots of certain reactions from fans that are outright vulgar and offensive and posted them as stories on Instagram. Below are Meera Mitun's Instagram stories: 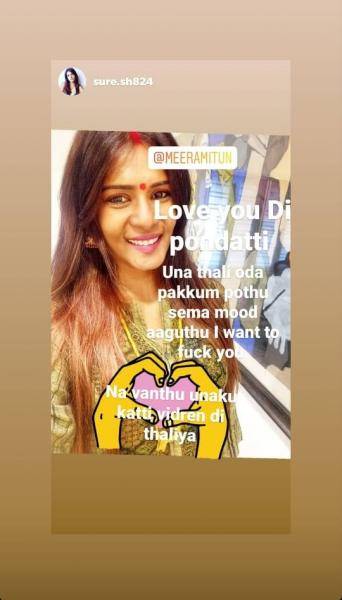 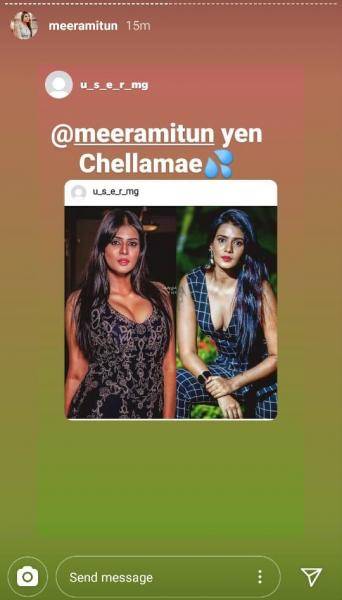 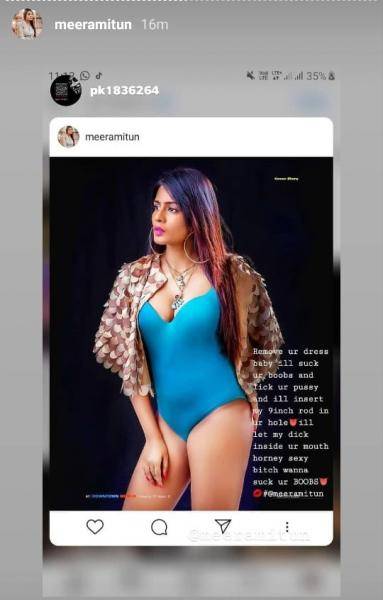 Meera Mitun, who had subsequently gone on to land an offer in an upcoming Bollywood film while also making several notable public appearances, had also shared a meme in which she went on to state that these vulgar and offensive comments don't affect her and are proof of cyberbullying that all those who speak in such a manner will one be arrested. 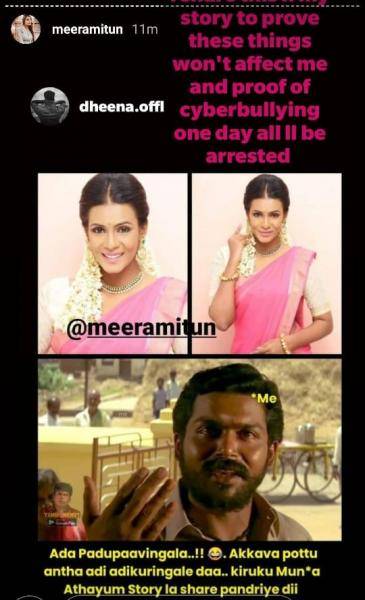 Keerthy Suresh in talks for this Superstar's next film!!!

Will Samantha say yes to this biopic?