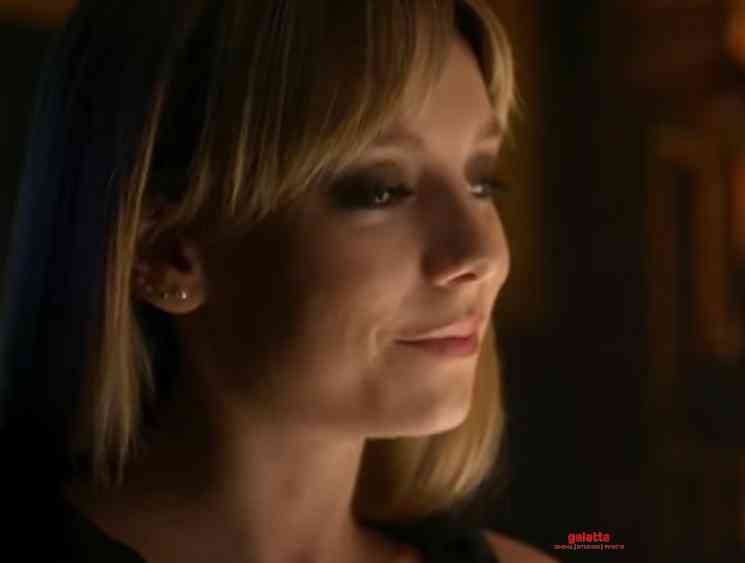 Elite is a Spanish thriller teen drama web television series created for Netflix by Carlos Montero and Darío Madrona. The makers released the 3 season of Elite a couple of weeks back on the 13th of March. The series follows students at an elite secondary school and their friends. The series stars María Pedraza, Itzan Escamilla, Miguel Bernardeau, Miguel Herrán, Jaime Lorente, Álvaro Rico, Arón Piper, Mina El Hammani, Ester Expósito, Omar Ayuso, and Danna Paola. Jorge López, Claudia Salas and Georgina Amorós joined in season 2, and Sergio Momo and Leïti Sène, in season 3. Many of the cast previously featured in other Netflix works produced or distributed through its Spain and Latin America body.

Elite explores concepts associated with teen dramas but also features more progressive issues and other sides to its clichés. These include many diverse sexual themes. Structurally, the series employs a flash-forward plot. The third season of Elite, a classmate gets killed, a new investigation ensues. The students look toward their future, while the consequences of the past haunt them. There are a lot of hook up scenes in Elite and Netflix has now released a break down for all the hook up sequences in the series. Check it out: 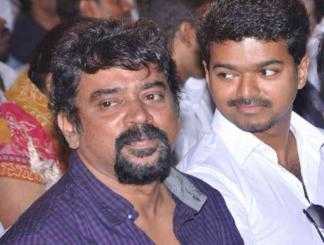 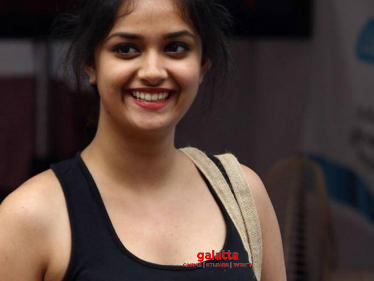 Keerthy Suresh in talks for this Superstar's next film!!! 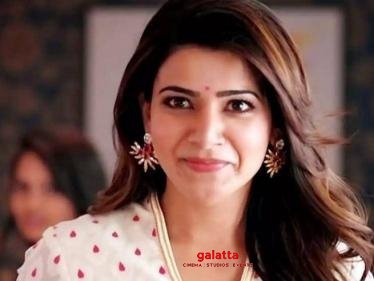 Will Samantha say yes to this biopic? 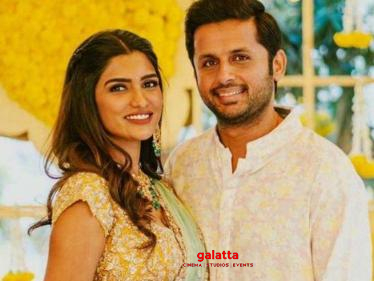 Actor Nithiin postpones his wedding because of COVID-19 outbreak 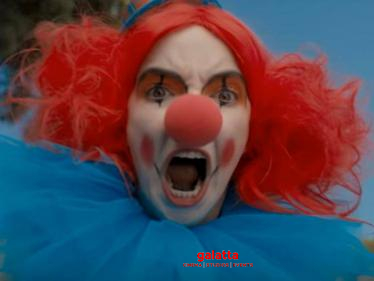 People looking for online information on Dopeadelicz will find this news story useful.