"I contracted coronavirus because of overconfidence": Maharashtra Minister Jitendra Awhad

Maharashtra minister and senior Nationalist Congress Party (NCP) leader Jitendra Awhad on Monday in a statement said he contracted the novel coronavirus because of his "overconfidence". An MLA from the Kausa suburb in Mumbra in Thane district, Mr. Awhad had gone into precautionary quarantine after a few members of his security staff had tested positive for the COVID-19 infection on April 13. He subsequently was admitted on April 19 when he was declared to have been infected with the virus a few days later. 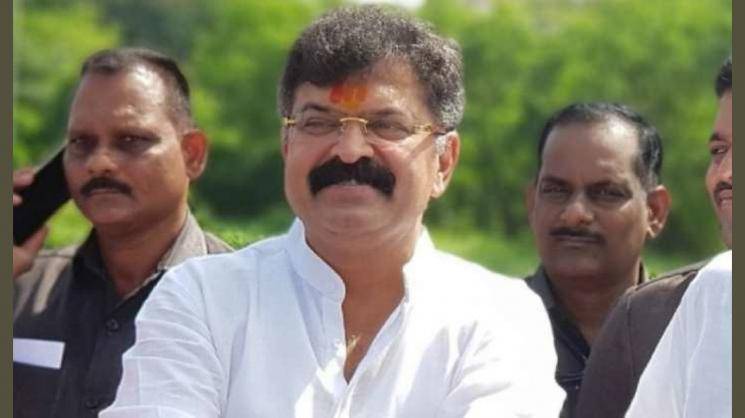 Jitendra Awhad was discharged from the hospital upon recovery on May 10 and had revealed he had pre-existing medical conditions such as hypertension and diabetes. He later said, "It was due to sheer overconfidence I contracted the coronavirus infection. The period between April 23 and 26 was the most crucial in my life. My family was informed that there were little chances of my survival. I was extremely scared for my life. I spent every minute thinking of life and death,".

Mr. Awhad further stated that he had written for all his property to be given to his daughter in the event of anything unfortunate happening to him. He said, "The disease made me realise that I have been highly reckless about my health and lifestyle. I had completely forgotten there is life outside politics. Now, I realise my life needs to be more disciplined,". 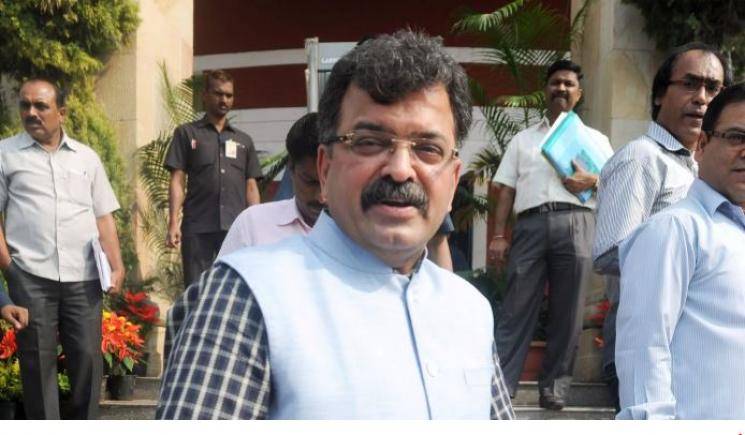