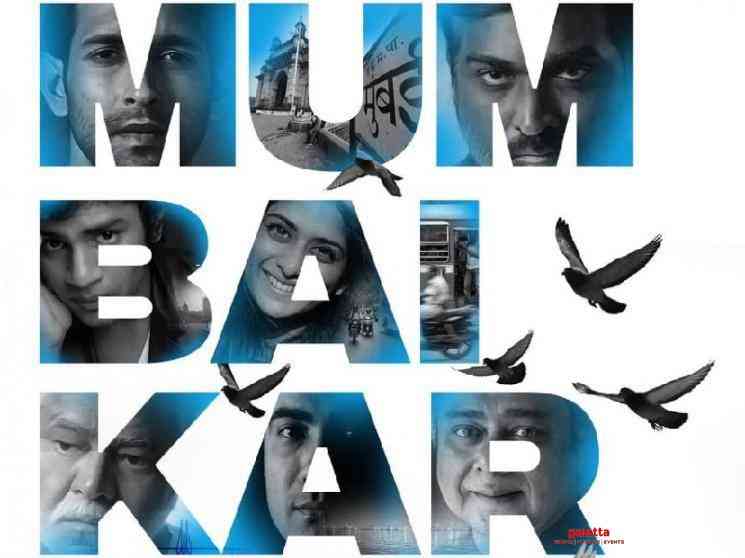 As we had already reported, Makkal Selvan Vijay Sethupathi will be acting in the Hindi remake of Lokesh Kanagaraj's debut directorial, Maanagaram and it will mark his debut in Hindi cinema. Vijay Sethupathi's debut should have been Aamir Khan's Laal Singh Chaddha, but the talented actor could not be a part of the project due to date issues. The Hindi remake of Maanagaram has been titled Mumbaikar and the title look poster was unveiled this evening (January 1). The poster shows us a glimpse of Mumbai city and we are also introduced to all the characters in the film. Mumbaikar will be directed by ace cinematographer Santosh Sivan and produced by Shibu Thameens who is known for bankrolling notable Tamil biggies like Iru Mugan, Saamy Square, and Puli (in association with PT Selvakumar).

The title look of Mumbaikar has garnered good attention among the netizens and let us hope that the makers do justice to the original. Maanagaram was a film that marked the entry of director Lokesh Kanagaraj who is now one of the most sought after directors. Despite having a complex and hyperlink screenplay, Lokesh Kanagaraj and team cleverly put the scenes together in such a way that the audience were not confused. It is going to be exciting to see how the film is going to be treated in the Hindi version.

According to reports, the makers have planned to shoot the film in real locations of Mumbai during the nights to present a realistic feel to the audience. Mumbaikar will feature the young and promising Vikrant Massey as one of the leads alongside Vijay Sethupathi. Vikrant will reprise the role played by Shree, while Vijay Sethupathi will reportedly play Sundeep Kishan's character. Sharing his excitement about acting with Vijay Sethupathi in the film, Vikrant Massey tweeted, "Really excited to be sharing the screen space with you Sir. Looking forward".

Actress Tanya Maniktala of A Suitable Boy fame will reprise Regina Cassandra's character. Sanjay Mishra, Sachin Khedekar, Ranvir Shorey, and Hridhu Haroon, play supporting roles in this action drama that has music scored by Prashant Pillai. Apart from directing the film, Santosh Sivan will also be handling the camera. The shooting of Mumbaikar is expected to begin towards the end of this month. Further details regarding the film are awaited. Let us hope and wish that Vijay Sethupathi's debut Hindi flick turns out to be successful. Check out the newly released title look poster of Vijay Sethupathi - Vikrant Massey starrer Mumbaikar (Hindi remake of Maanagaram) here: