Producer 'Rockline' Venkatesh is known among Tamil cinema fans as the man behind the 2014 film, Lingaa, starring 'Superstar' Rajinikanth in the lead role, which was directed by blockbuster director K. S. Ravikumar. The action drama went also had Sonakshi Sinha and Anushka Shetty as the female leads with the plot revolving around Rajinikanth's character, Lingaa, rising to the occasion and building a dam for the people when the British were ruling the country. 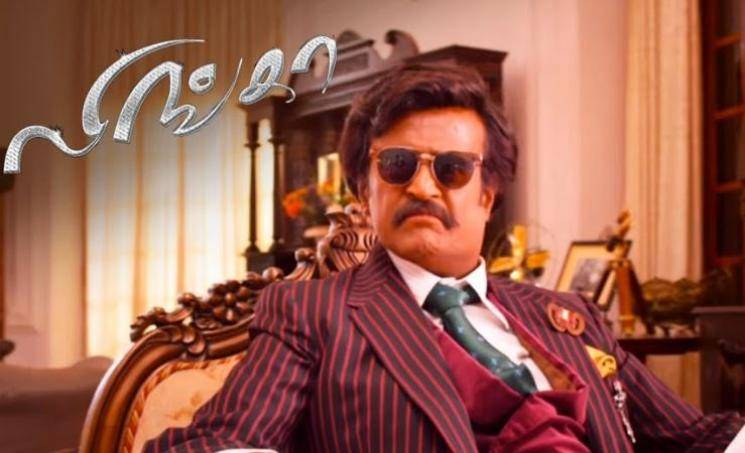 A Madurai-based director named Ravirathnam had filed a case in the Madurai Sessions Court during the time of Lingaa's release saying the film's story was copied from his own movie titled, Mullaivanam 999, after which the Court had then allowed it to come out theatrically when 'Rockline' Venkatesh paid an insurance sum of Rs. 10 crores. 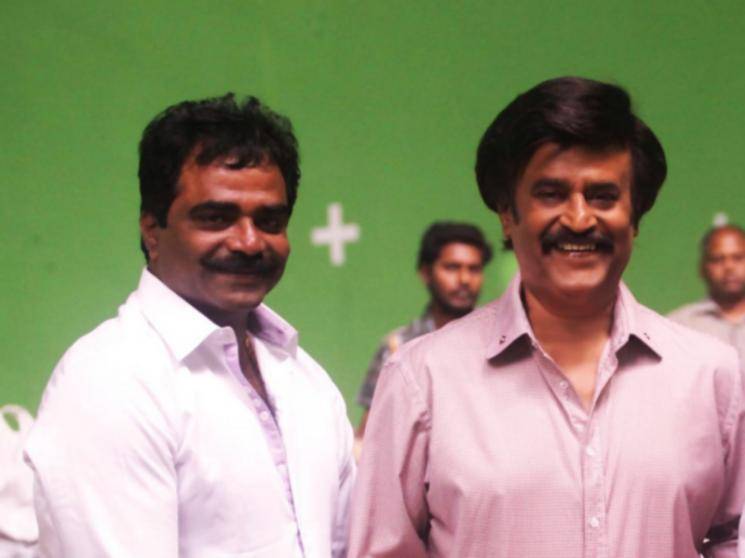 Now, six years later, producer 'Rockline' Venkatesh has issued a press release in which he goes on to state that he has fought the case in the Court with the final judgment coming out in his favor. In his statement released to the media, 'Rockline' Venkatesh states, "These kind of obstacles come out when Rajinikanth sir's films are releasing. The judgment given by the Court is exactly as it is in a song in our film, Lingaa - 'Unmai oru naal vellum, Intha ulagam un per sollum' (The truth will triumph one day and the world will say your name),". 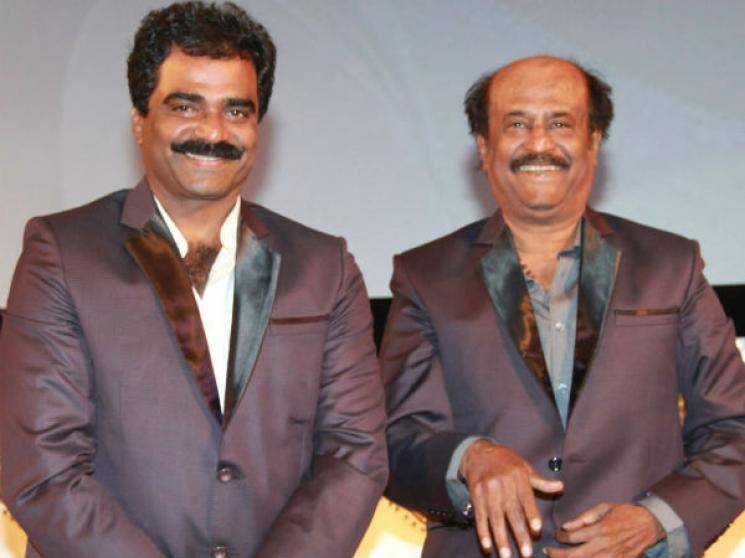