It is well known that actor Vishnu Vishal is quite talented and he has proven it with his movies. Recently, he was in the headlines after he shared a heartfelt note of the turbulent time he had gone through in his life, over the past two to two-and-a-half years! The note explained how he had gone into depression after some unfortunate incidents in his personal life and how he had met with a spate of injuries, which had affected his physical as well as mental health. He had posted that he had followed the Vaaranam Aayiram way of turning to fitness to pull himself out of his dark times! 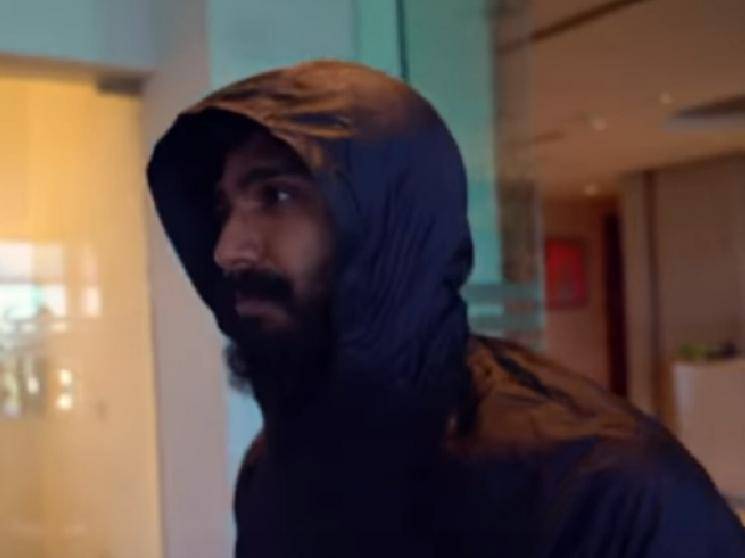 Now, Vishnu Vishal has released a video of his fitness transformation and how he worked hard with his physical trainer to achieve his goal of a six-pack abs! Titled aptly as - "The ABS I Built In My HEAD", this video shows how he started out on the journey of redeeming his life and career, overcame alcohol addiction and met his target of getting a 6-pack abs by December 31st, 2019! As somebody who had not touched alcohol till he turned 27, Vishnu Vishal initially started out as a social drinker before depending heavily on drink during his troubled times. 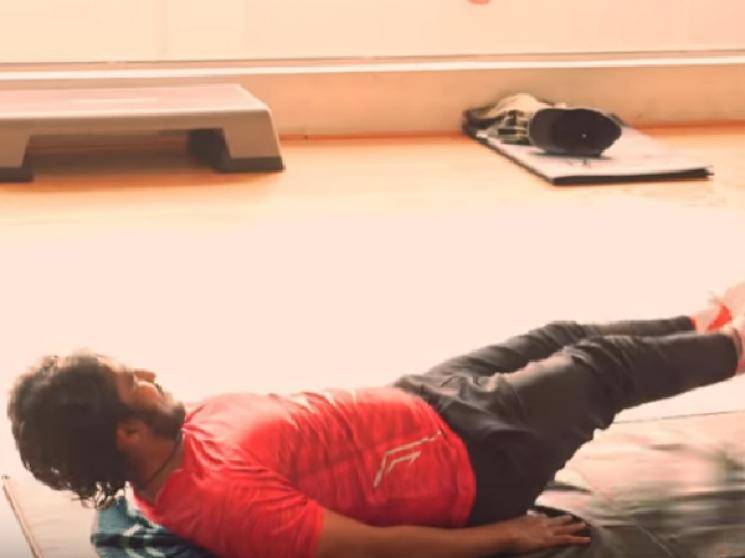 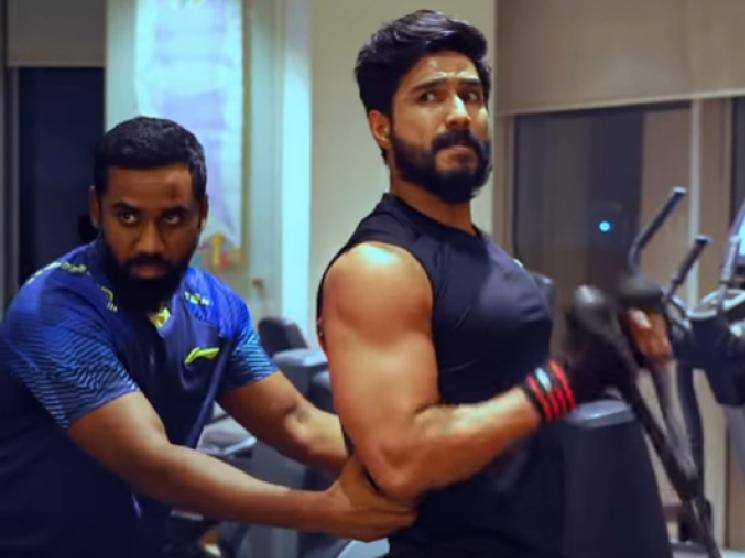 In the video, Vishnu Vishal states that though having a 6-pack abs would seem just as a physical thing for most people, he looked at getting it as being an achievement that would give him positivity. Vishnu has also mentioned that this physical transformation is just the first step in what he has as an ongoing journey of change. A dashing fit and stunningly toned Vishnu Vishal has a huge line-up of projects including FIR and Kaadan. He signs off with the phrase - "Whenever you think of quitting, remember why you started!" Way to go Vishnu Vishal! 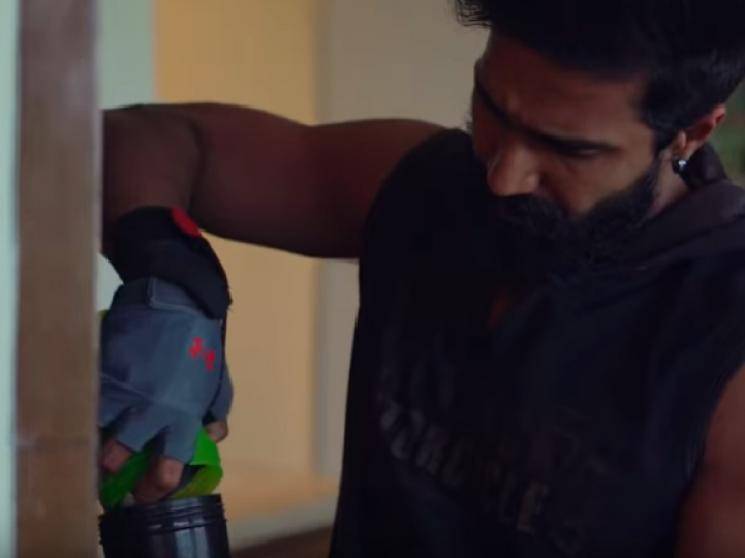 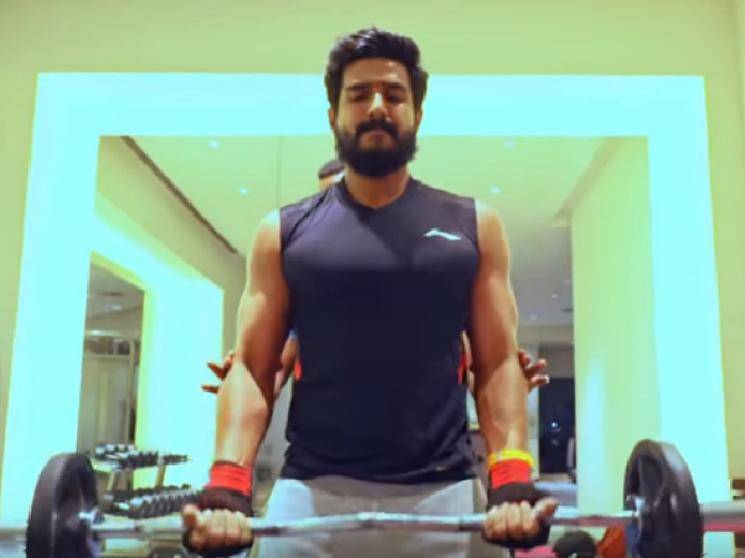