COVID-19: Koyambedu market becomes critical cluster with over 100 cases linked to it!

With the outbreak of the COVID-19 Novel Corona Virus Pandemic, we have now been coming across many new terminologies linked to this! One such term is "Cluster", which roughly means the source or origin for the spread of the COVID virus! Tamil Nadu has been facing a steep hike in the number of cases identified as COVID-19 positive, over the past couple of days! The trend has been on the increase with each passing day surpassing the previous, in terms of positive cases numbers! Chennai is the most affected district in Tamil Nadu, with almost 50% of the overal state's infections, being from here. Health authorities have identified 5 clusters for the COVID virus and now, one of them has been linked to very high numbers! 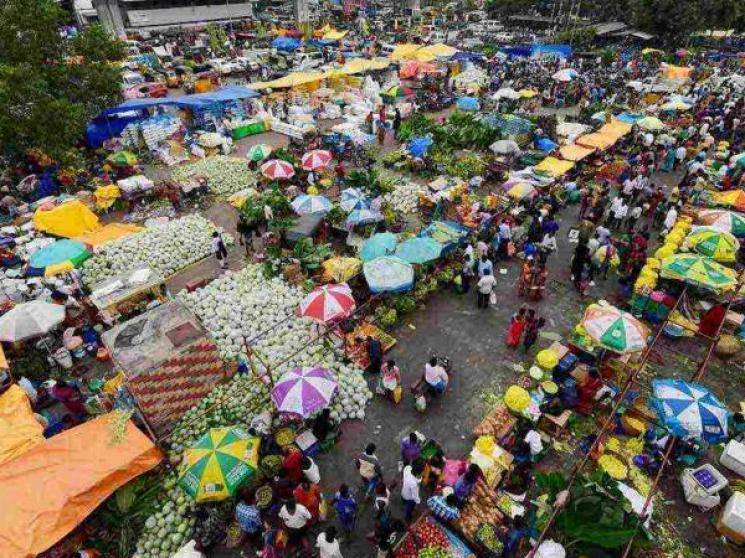 The Koyambedu Vegetable & Flower Market is one of the most populous places at the peak of business hours, during normal times. However, it looks like the people haven't taken the Corona Virus seriously and continuing to throng the market, even during the current, testing times. It had been frequently reported in the recent past that the Koyambedu market had been crowded, despite warnings to maintain social distancing and not gather in huge numbers. Now, it has come to light that over a 100 COVID-19 positive cases have been linked to the Koyambedu Market! A report states that nearly 113 people who have tested positive for the Corona Virus, have had links originating to the Koyambedu Market hotspot. However, health officials state that the number of infections from the Koyambedu market are 95, of which 41 are primary sources and 54 are secondary! The affected patients have been identified across Chennai, Tiruvallur, Kancheepuram, Chengalpattu and Cuddalore! 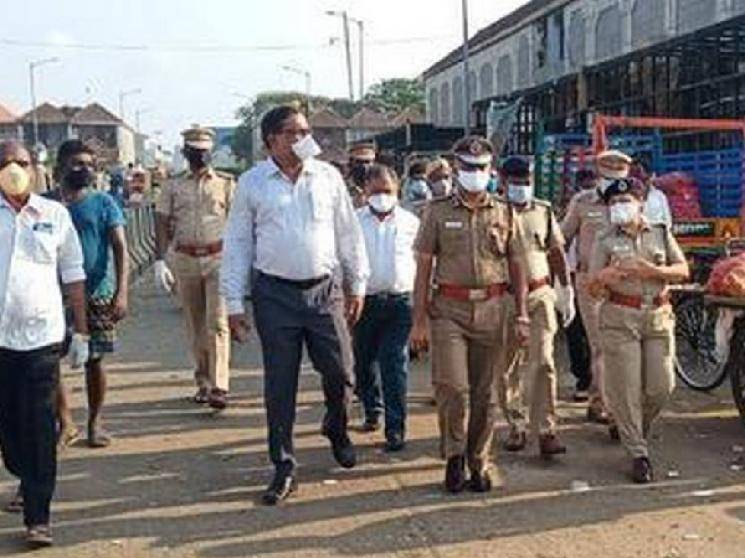 After one of the traders from the market was found positive, the Koyambedu Market's proceedings were shifted to a different premises. The first Koyambedu trader to be infected is considered to be a lady who attended a wedding in Pulianthope and carried the infection from there to the market! A barber from Koyambedu is also considered to be another source and he is said to have infected a number of people who visited his shop as well as other people, when he visited their houses. The authorities are taking steps to trace all the people who had transactions with these infected people, through contact tracing.