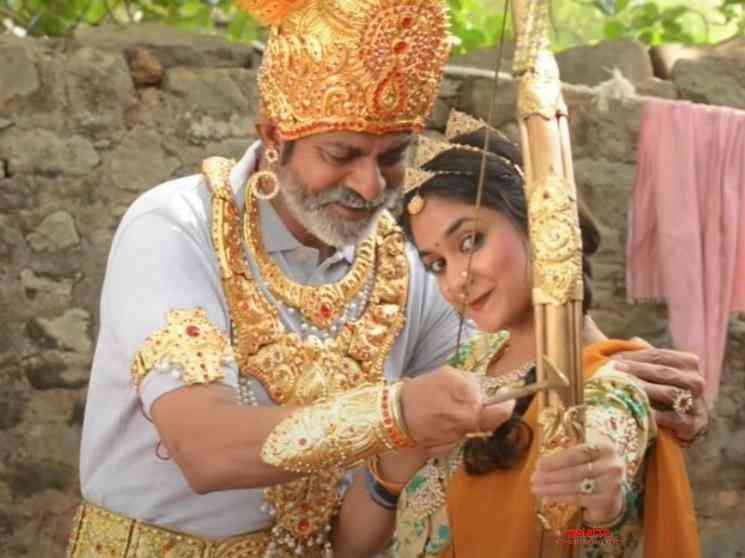 A sensation across South India, actress Keerthy Suresh has risen to the top of the league in quick time and is currently a part of high profile Tamil projects such as 'Superstar' Rajinikanth's Annaatthe and the recently-announced Saani Kaayidham opposite director Selvaraghavan. Keerthy, who won the National Award for Best Actress for Mahanati, was last seen in the Tamil thriller Penguin and is attached to women-centric films which include Good Luck Sakhi opposite Aadhi Pinisetty, Miss India and Rang De alongside Nithiin.

Keerthy Suresh, who is also starring in  Mohanlal's historical Malayalam war film, Marakkar: Arabikadalinte Simham, was announced on Saturday to be playing the female lead in Telugu superstar Mahesh Babu's Sarkaru Vaari Paata. On that joyous note, the makers of the upcoming Telugu sports rom-com film, Good Luck Sakhi, released a special video on the occasion of Keerthy Suresh's birthday today. Featuring the actress along with National Award-winning director Nagesh Kukunoor and the rest of the cast members, we get an insight into the making of Good Luck Sakhi, with Keerthy having a blast during filming.

Earlier, a fun-filled Good Luck Sakhi teaser was released on August 15 as a special treat, with fans giving a double thumbs up for the first visuals, with many expressing their excitement for its release soon. Based on the visuals in the teaser, it was shown that Keerthy plays a character who apparently jinxes everything around her and for others. Coming under the guidance of her coach and mentor Jagapathi Babu, we then witness her stepping forward to take up the sport of shooting.

A trilingual film, Good Luck Sakhi will be releasing in Telugu, Tamil and Malayalam languages, with Keerthy Suresh playing the role of a sports shooter, opposite Aadhi Pinisetty, including Jagapathi Babu, Rahul Ramakrishna, Rama Prabha among others in major supporting roles. Being produced by Sudheer Chandra Padiri and Shravya Varma under the Worth A Shot Motion Arts banner with Dil Raju's Sri Venkateswara Creations handling the distribution, Good Luck Sakhi will feature music by Devi Sri Prasad, with cinematography by Chirantan Das and editing by Sreekar Prasad. 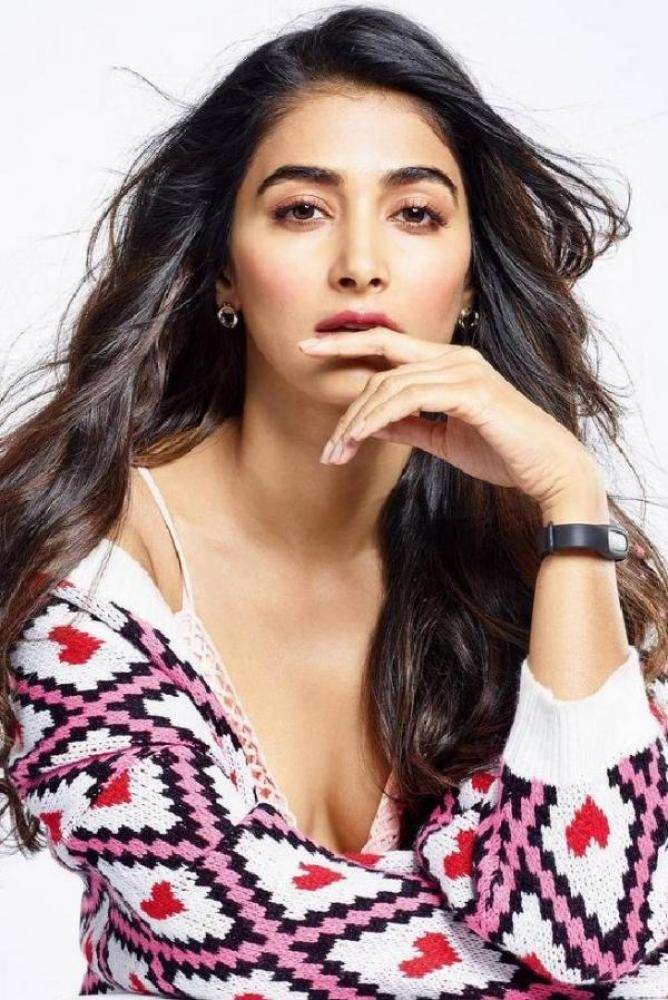 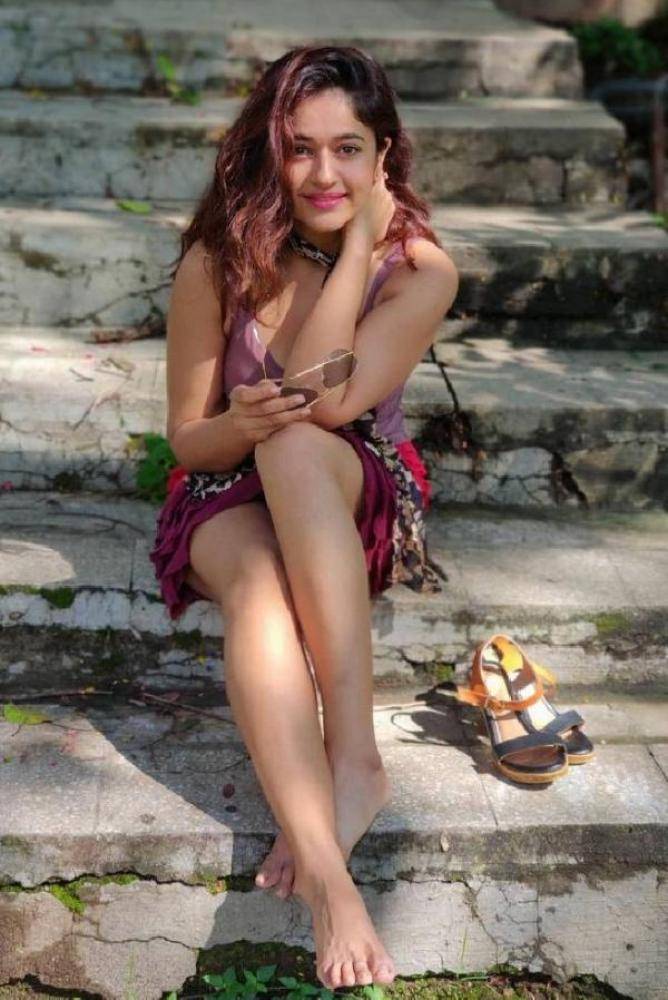 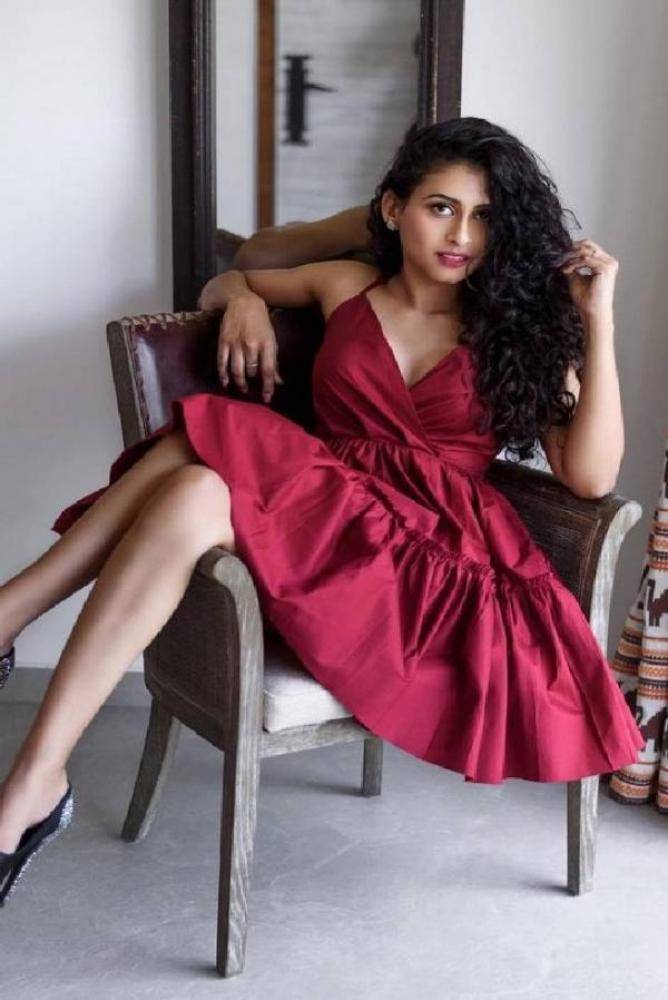 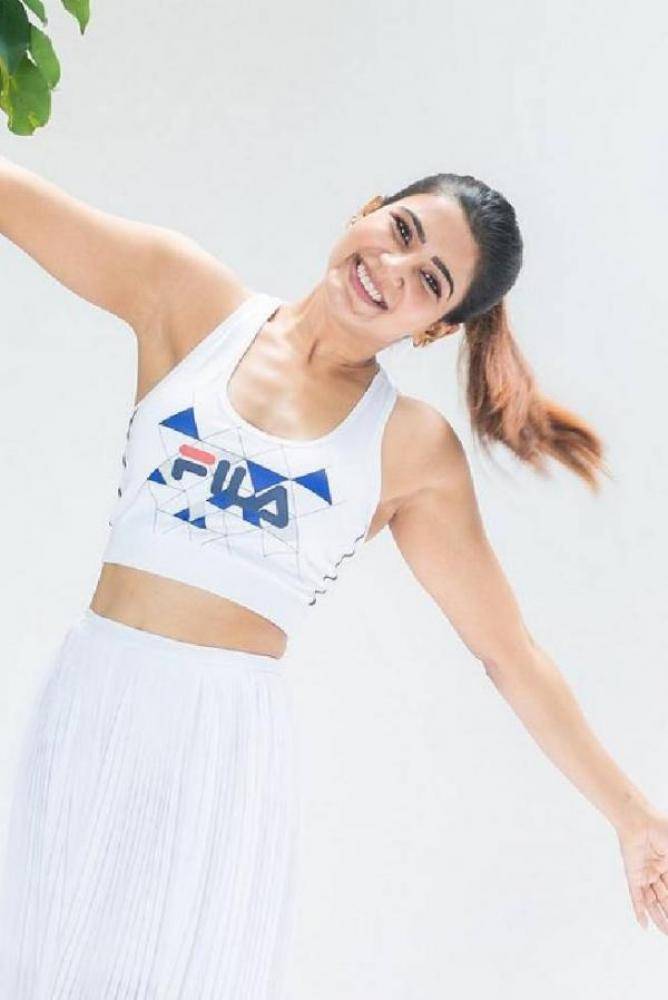 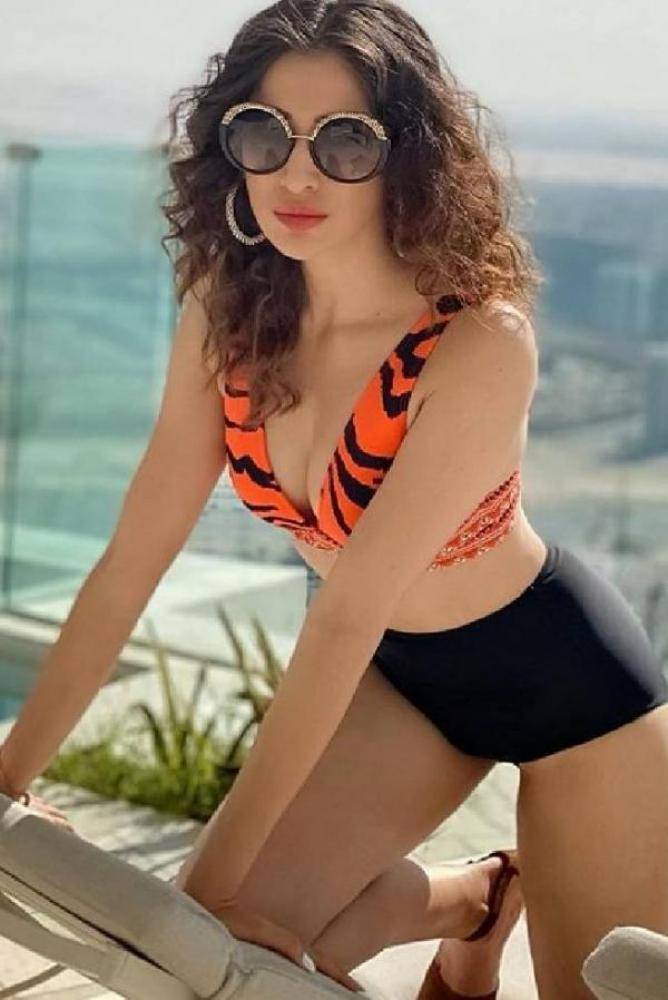 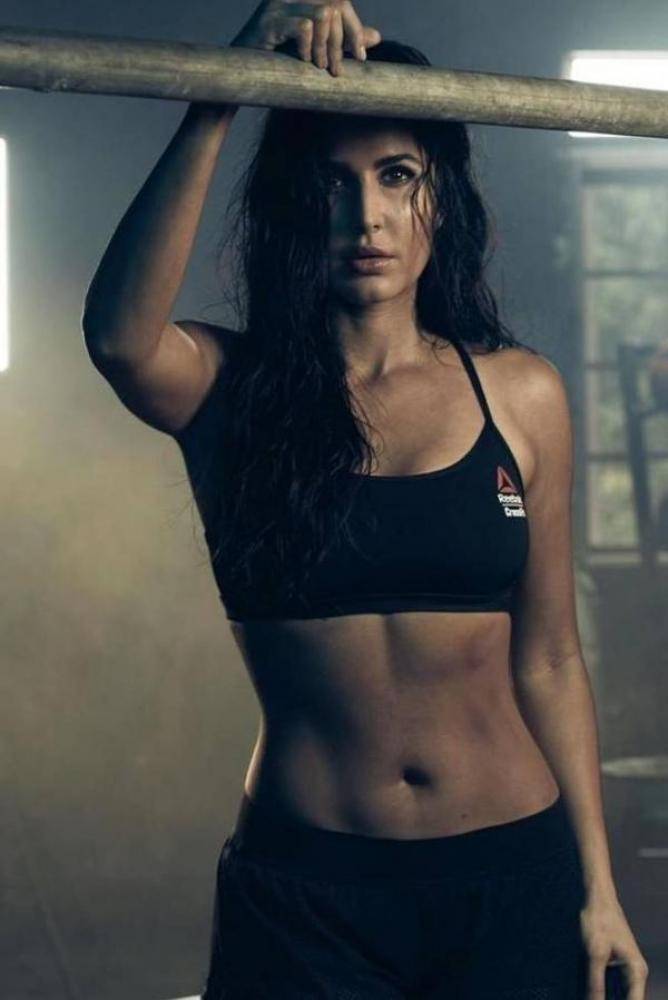