The nation-wide lockdown announced by the Central Government, to control the spread of the COVID-19 Novel Corona Virus Pandemic, is considered by many to be a very good move. However, the suddenness of this decision left a lot of people stranded far from their homes, mostly migrant workers, students pursuing education in other places and tourists! The first lockdown was announced from March 25th to April 14th and the second lockdown was from April 15th, till today (May 3rd)! The third phase of the lockdown has already been announced from May 4th till May 17th. However, the Central Government has now made provisions for people stranded in other states to return to their native places by arranging special trains, through the respective State governments! 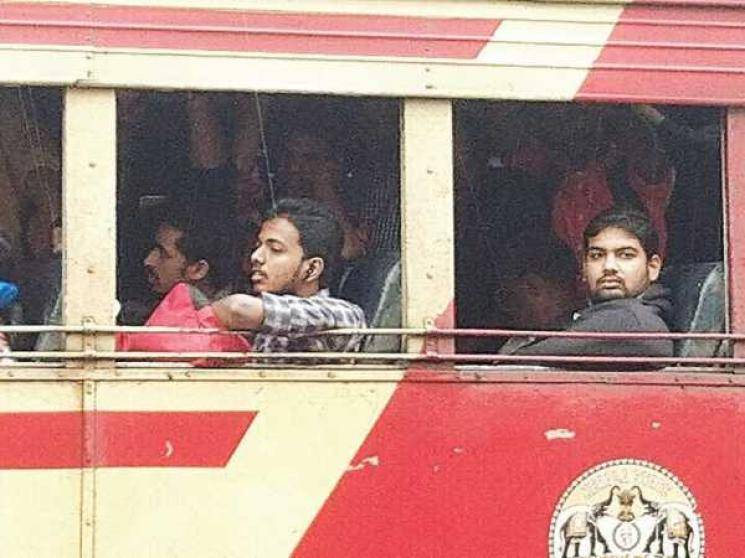 Now, the Karnataka State Government has come up with a very good initiative! It has arranged for free intra-State transport on government buses for migrant workers to return to their hometowns! This service would be available on Karnataka State Road Transport Corporation (KSRTC) buses, for the next 3 days! Earlier, the KSRTC buses had been charging 2-way fares from people to drop them at their hometowns, as they would then have to return empty but this was later revised to 1-way fare and even this would not be levied, over the next 3 days! Each bus carrying migrant workers, will only have 30 people against its capacity of 55 people. Reports state that in the last week of April alone, KSRTC buses have transported over 15,000 migrant workers to their hometowns, on about 518 exclusive buses. This is a commendable gesture indeed!