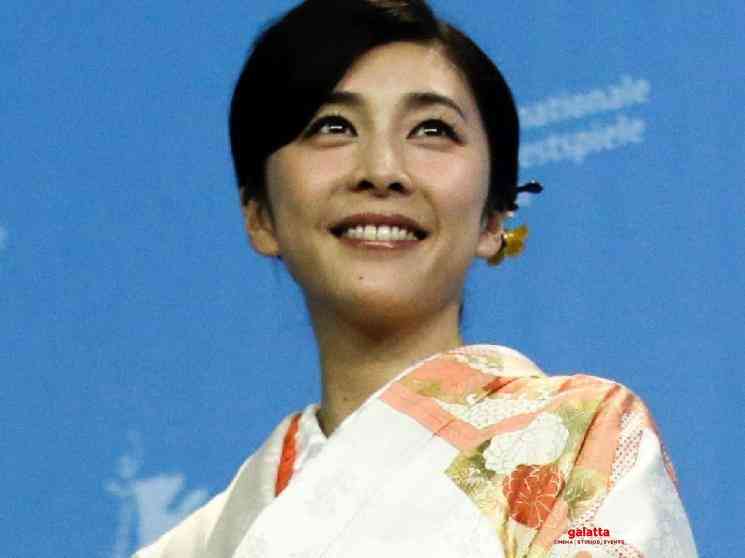 Award winning popular Japanese actress Yuko Takeuchi died by suicide earier today (September 27) and the news has taken everyone by shock. The 40 year old actress was reportedly found hanging at her home in Tokyo. She was later sent to the hospital where she was declared as dead. The Tokyo Metropolitan Police Department has filed a case, initiating the investigation process. According to reports, Yuko Takeuchi's husband, Taiki Nakabayashi found her in her bedroom around 2 AM in the morning. Apparently, no suicide note has been found so far. The fans have been truly taken aback by this incident. Takeuchi was a mother of two children, includng a 9 month old baby boy who was born in January 2020.

Yuko Takeuchi has won numerous honourable awards and was also nominated for the Japanese Academy Award for Best Actress in a leading role category for three years in a row from 2004. She got her biggest breakthrough with the TV series, Asuka. Some of her notable works in the television industry include Cyborg, Frozen Summer, Dangerous Police Forever, Nanisama, Romance, A White Shadow, School Teacher, The Law of the Smile, Pride, New York Love Story, Flash Forward, Strawberry Night, Cheap Flight, Sanada Maru, etc. She played the role of Sara Sherlock Futaba in the Miss Sherlock series.

Talking about Takeuchi's film career, she acted in films like Ring, Night of the Shooting Star, Heaven's Bookstore, Be With You, Spring Snow, Midnight Eagle, A Dog on Sidecar, The Glory of Team Batista, The World According to Chocolat, Golden Slumbers, The Triumphant of General Rouge, A Ghost of a Chance, Cape Nostalgia, Creepy, The Magnificent Nine, The Inerasable, etc. She was last seen in the 2020 film, The Confidence Man JP: Episode of the Princess.

Yuko Takeuchi has also featured in popular advertisements that made her a very renowned personality among the household audience. The fans across the globe are mourning her demise and sharing their condolence messages on social media. 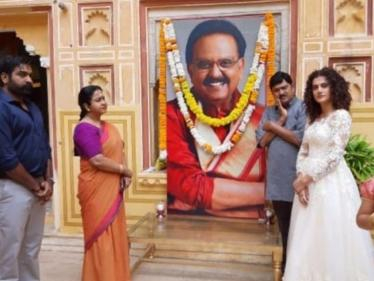 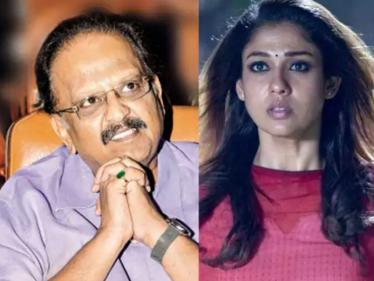 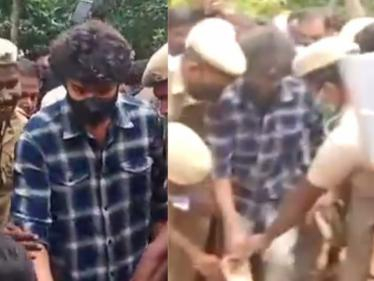 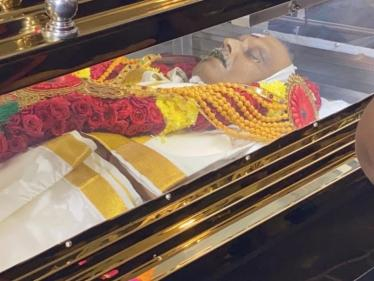 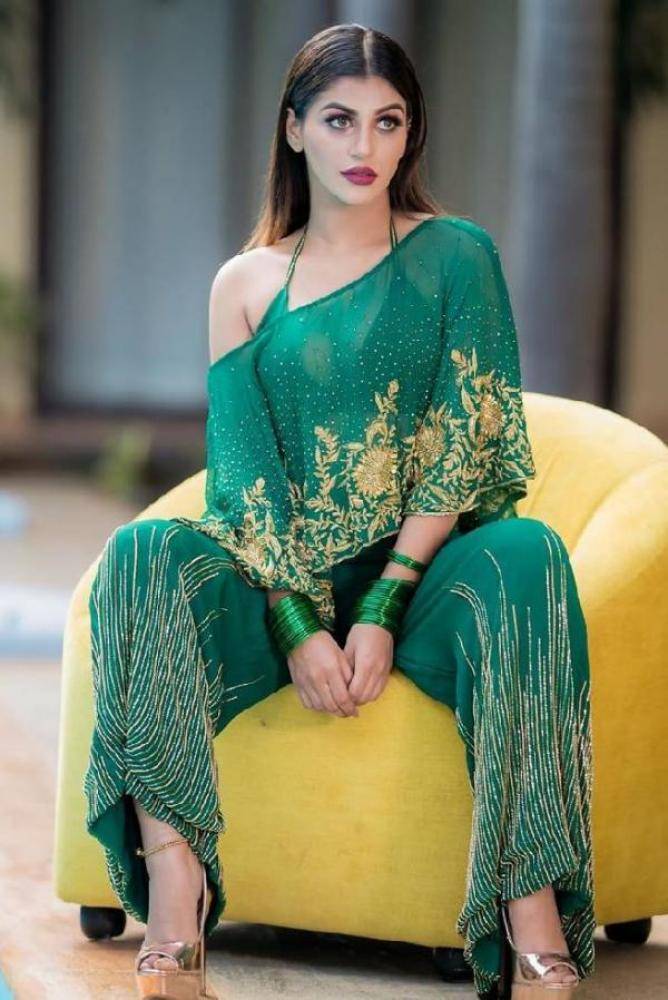