This chartbuster hit song becomes the first ever Simbu song to enter the 100 million club!

Silambarasan TR's Eeswaran released in the beginning of this year, for the festive occasion of Pongal. The film opened to mixed reviews from the critics, but the family audience did have a good time watching the movie on the big screen. Eeswaran made quite some noise for STR's unbelievable transformation and it became the talk of the town during the shooting of the film. Eeswaran had music composed by Thaman and the talented composer delivered a chartbuster album. Among the four songs in the movie, the romantic folk number, 'Mangalyam' turned out to be a sensational hit among the fans and music lovers. Having said that, 'Mangalyam' song has now created a massive record and it has made the fans happy.

Thaman is one of the top composers in Telugu cinema who has several chartbuster hits to his credit (including Butta Bomma) and he has repeated the magic once again, this time in Tamil. Let us hope that Thaman's success streak continues in Tamil, as well.

Eeswaran was directed by Susienthiran and had Nidhhi Agerwal playing the female lead. Bharathiraja, Nandita Swetha, Munishkanth Ramadoss, Harish Uthaman, Bala Saravanan, played supporting roles. Produced by Balaji Kappa under the banner of Madhav Media, the film had cinematography by Tirru S and editing by Anthony. STR and Susienthiran are expected to team up once again for a new project which will be announced in the latter half of this year. 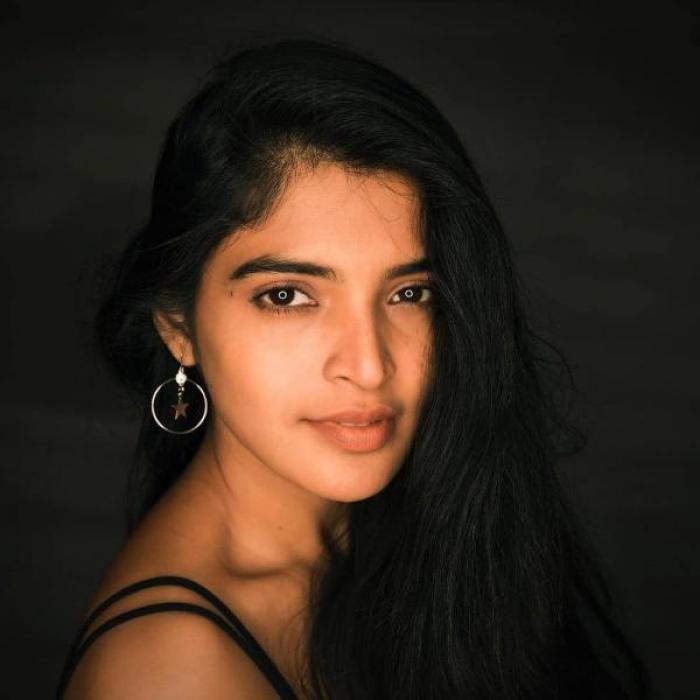 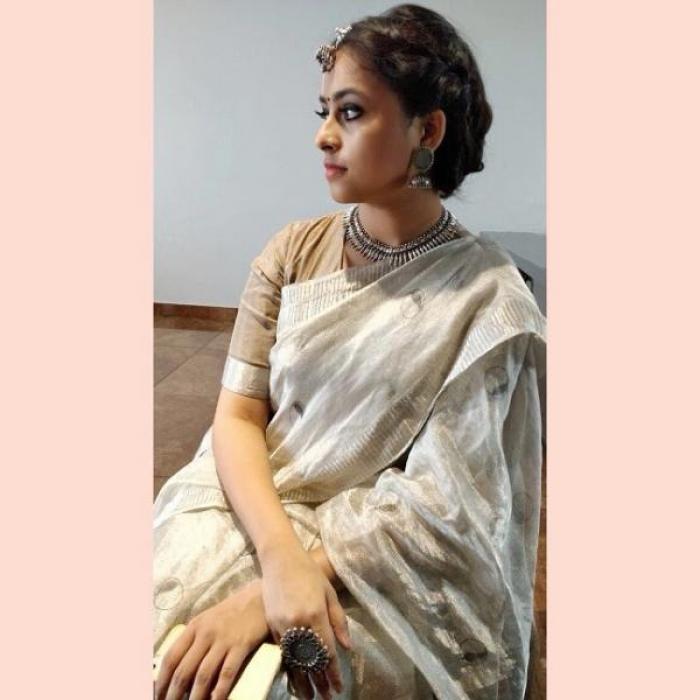 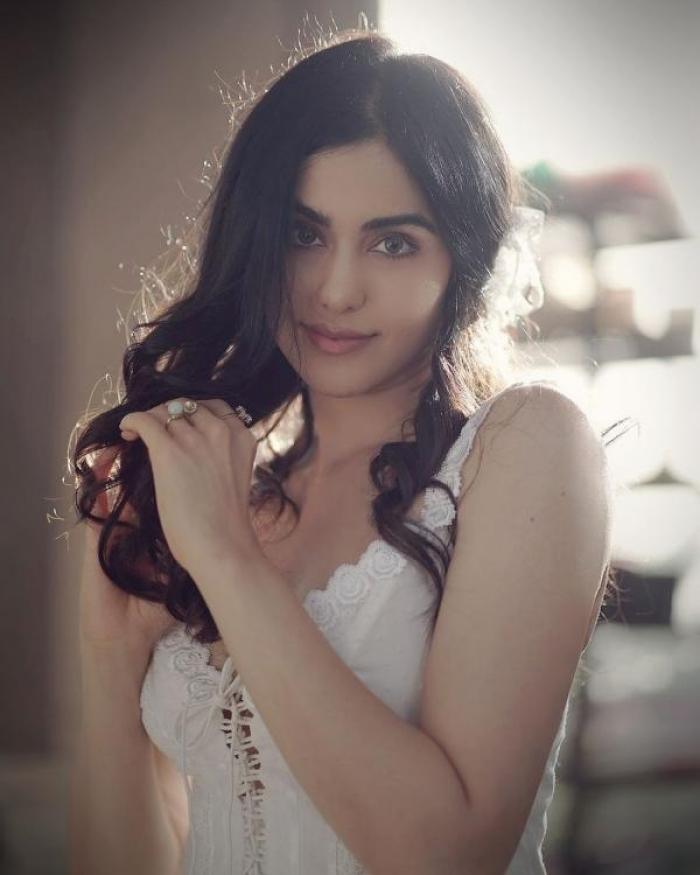 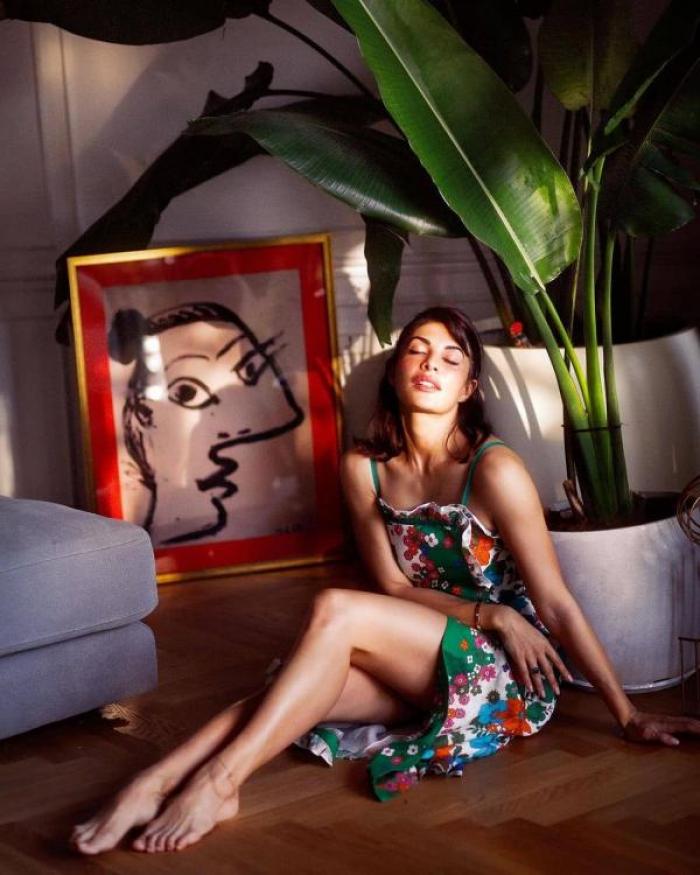 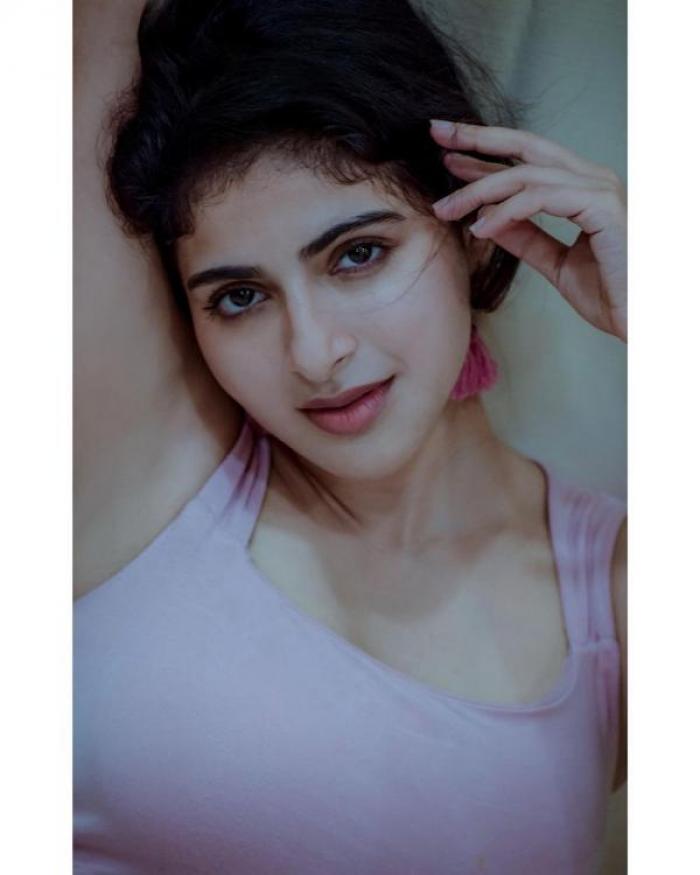 SHOCKING: 96 and Master actress Gouri opens up about her traumatic schooling experience!