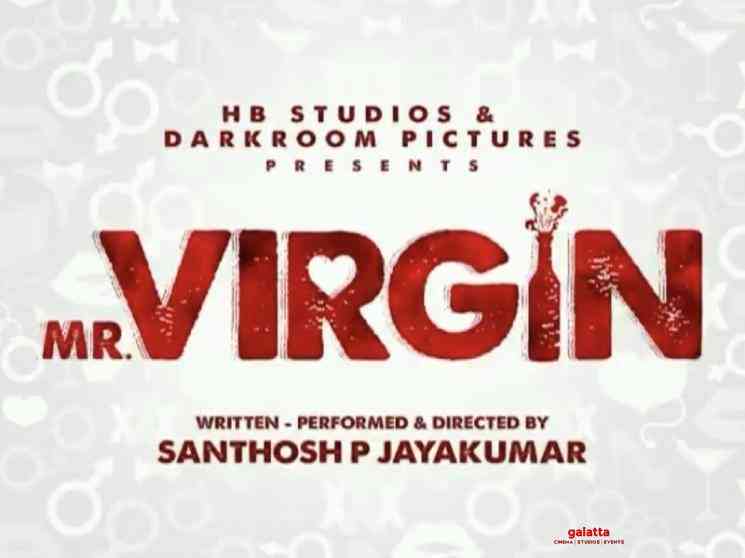 Director Santhosh P Jayakumar who is known for his adult comedy entertainers like Hara Hara Mahadevaki and Iruttu Araiyil Murattu Kuthu has now announced his new project and this one will be a romantic comedy. This new film has been titled Mr. Virgin and it will feature Santhosh as the lead hero. Sharing the good news on his official Twitter page, Santhosh wrote, "Thank u God . Here’s the Title of my next as actor and director Presenting you #MrVirgin A breezy romantic comedy". This film will be bankrolled by HB Studios in association with Dark Room Pictures.

The makers have announced that Mr Virgin will be released in the theatres in summer 2021 which indeed tells us that the film is going to go on floors very soon. Director Santhosh celebrated his birthday yesterday (Nov 21) and marking the special occasion, the new film was officially announced. Santhosh’s good friend and actor Arya released the title look teaser on his official Twitter page and wrote, “Congratulations on ur next project Beta @santhoshpj21 Very interesting title #MrVirgin wishing u a very happy birthday once again Here’s the title teaser”. Though the title has an adult comedy flavour to it, director Santhosh has not yet confirmed it.

This news has made the fans look forward to the project and it looks like director Santhosh P Jayakumar is in no mood to take a break. Santhosh made his acting debut with his recently released Irandam Kuththu and now, Mr Virgin will mark his second venture as an actor. Irandam Kuththu, which released in theatres on Diwali day, opened to mixed reviews from critics and fans. The film is right now running in the theatres, but due to the Covid 19 scare, certain sections of the audience have avoided visiting the theatres.

For now, check out the official announcement about Santhosh P Jayakumar’s next film, Mr Virgin here:

Thank u God . Here’s the Title of my next as actor and director
Presenting you #MrVirgin A breezy romantic comedy pic.twitter.com/ltavQhyrgd 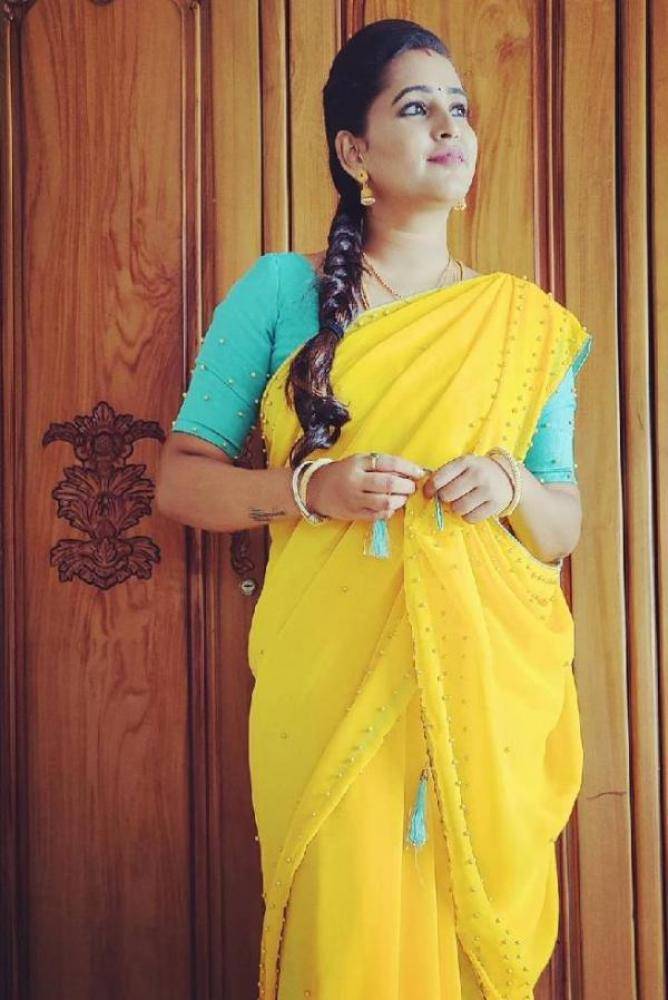 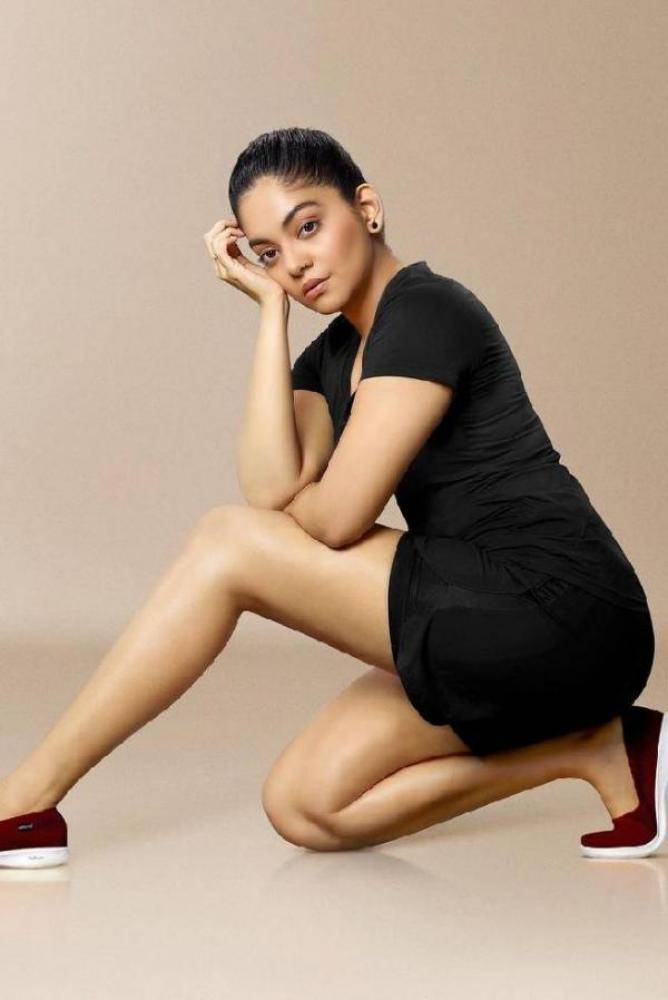 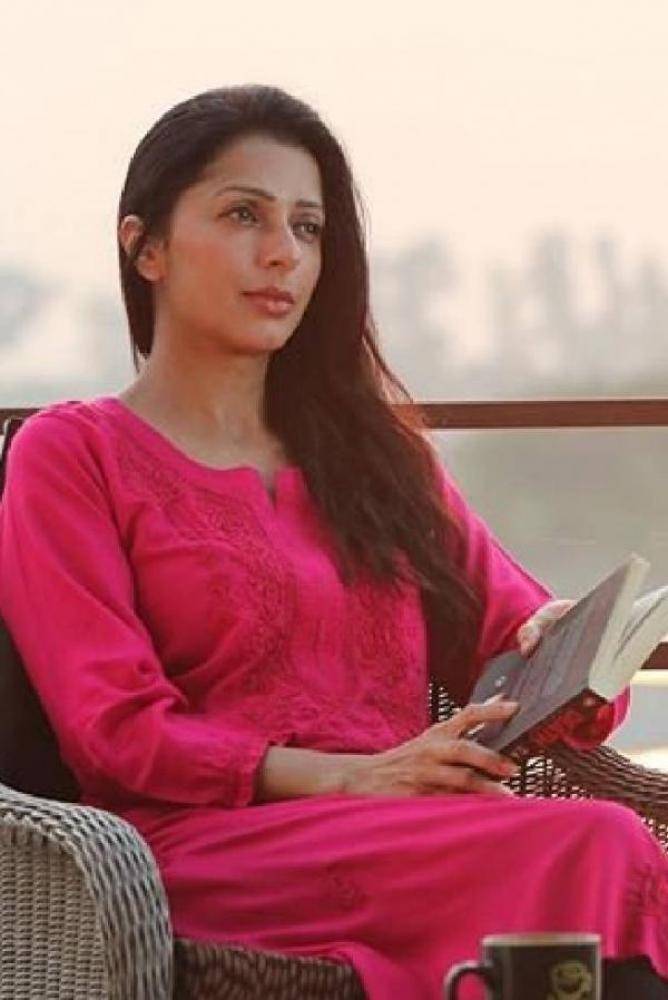 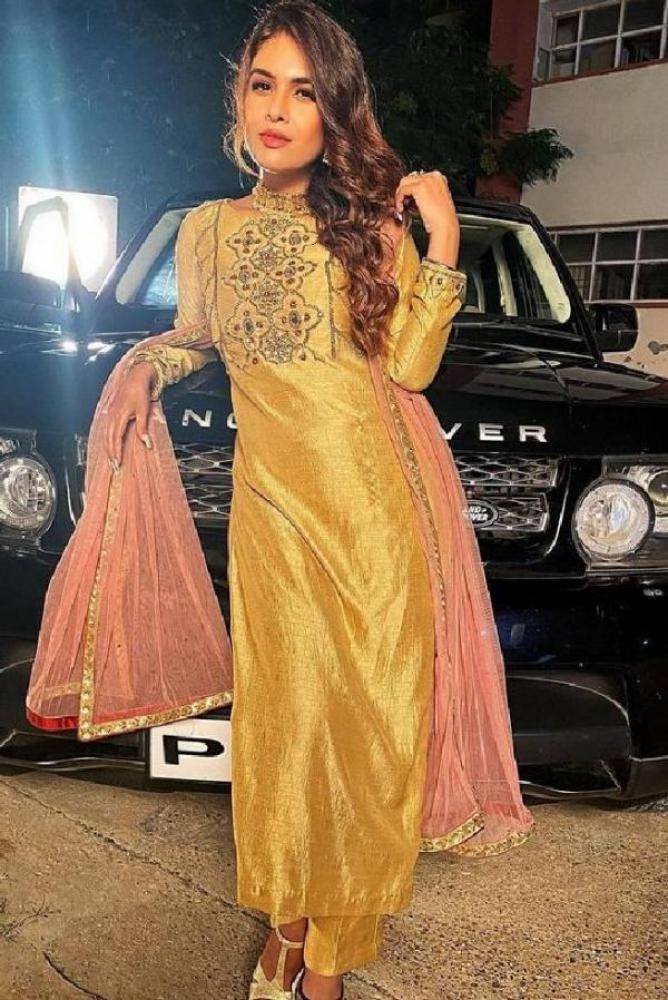 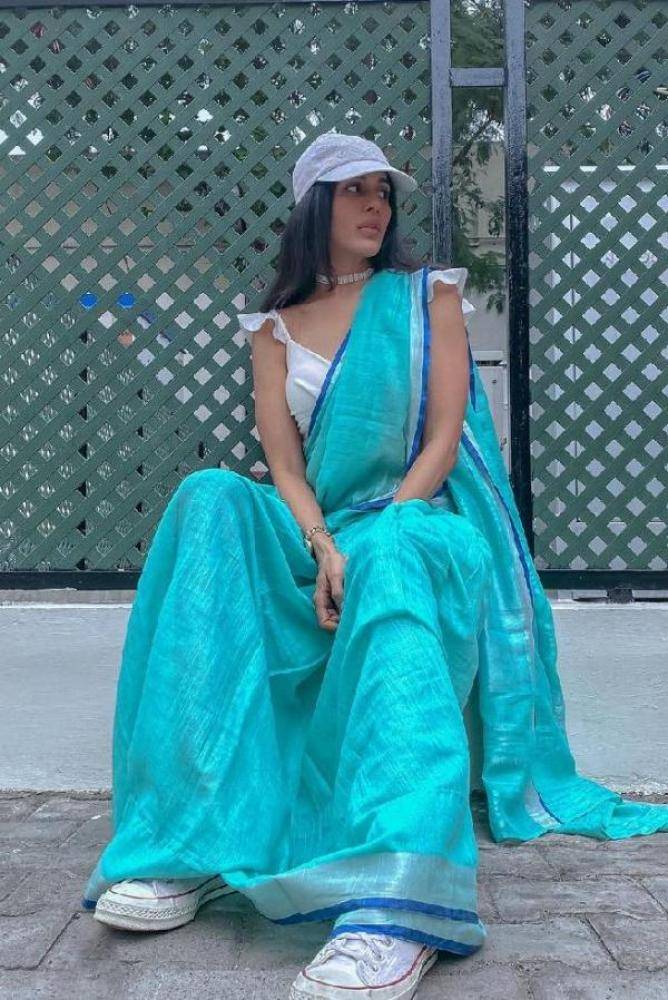