It has been a week since 'Thalapathy' Vijay's Master teaser was released and has since been the talk of the down. The Lokesh Kanagaraj directorial produced under Xavier Britto's XB Film Creators banner and featuring chart-buster music by Anirudh Ravichander had an electrifying teaser released as a Diwali treat, with the visuals showing a major showdown between Vijay and the film's antagonist 'Makkal Selvan' Vijay Sethupathi was in the offing. With the Master teaser still continuing to trend on YouTube India a week since its release, it has now made a few more ground-breaking achievements.

2/3 Belongs To ONE MAN - THE UNRIVALLED EMPEROR OF YOUTUBE "THALAPATHY VIJAY" 🔥😎@actorvijay pic.twitter.com/YV30YXrChf

It is to be noted that the Master teaser was recently declared to be the most-liked Indian teaser to date, while it also propelled the Sun TV YouTube channel into crossing 10 million (1 crore) subscribers. The 1 minute and 30 seconds Master teaser is still continuing to go strong in its viewership, with the explosive visual promo treat crossing over 36 million views, with more than 300K comments. The numbers only keep getting higher as the teaser has impressed all fans, with many of them watching it on a loop and repeat mode.

Initially planned to hit screens earlier this year on April 9, Master was postponed in view of the COVID-19 pandemic. Producer Xavier Britto and director Lokesh Kanagaraj have stated that the film will be coming out only in theatres, while reiterating that it is the way for it to be watched. As of now, no specific release date has been announced for Master, with many speculating it to be a Pongal 2021 release. The makers have stated in the past that they will arrive at a decision on releasing the film after looking at the coronavirus pandemic situation. Touted to be a high-octane mass action film, Master also includes Malavika Mohanan as the female lead, followed by Shanthanu Bhagyaraj, Arjun Das, Andrea Jeremiah, Gouri Kishan, Master Mahendran, KPY Dheena, Ramya Subramanian, Azhagam Perumal among others forming the supporting cast. 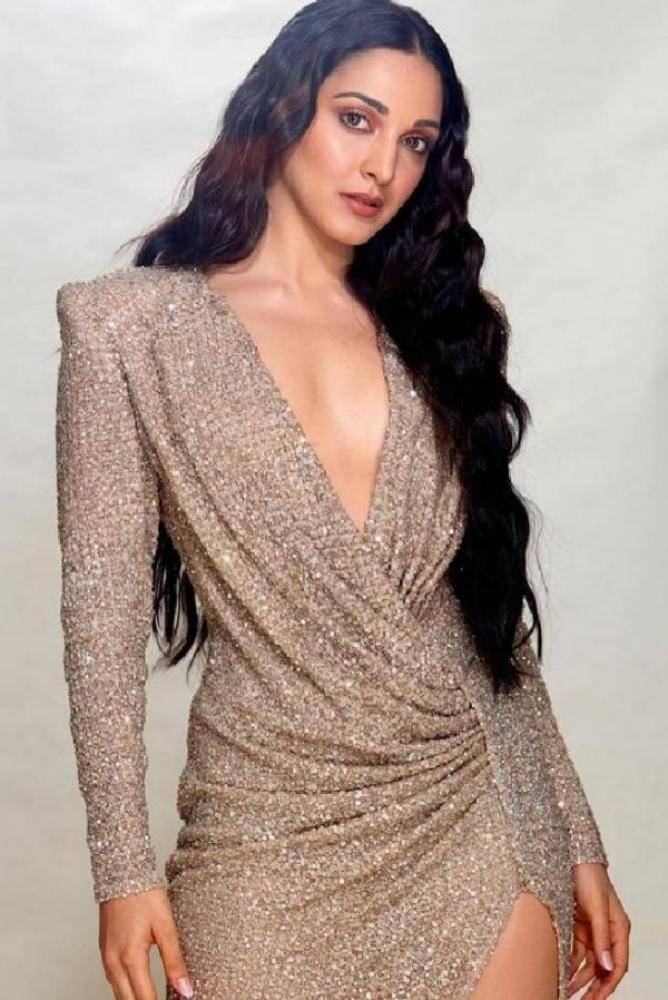 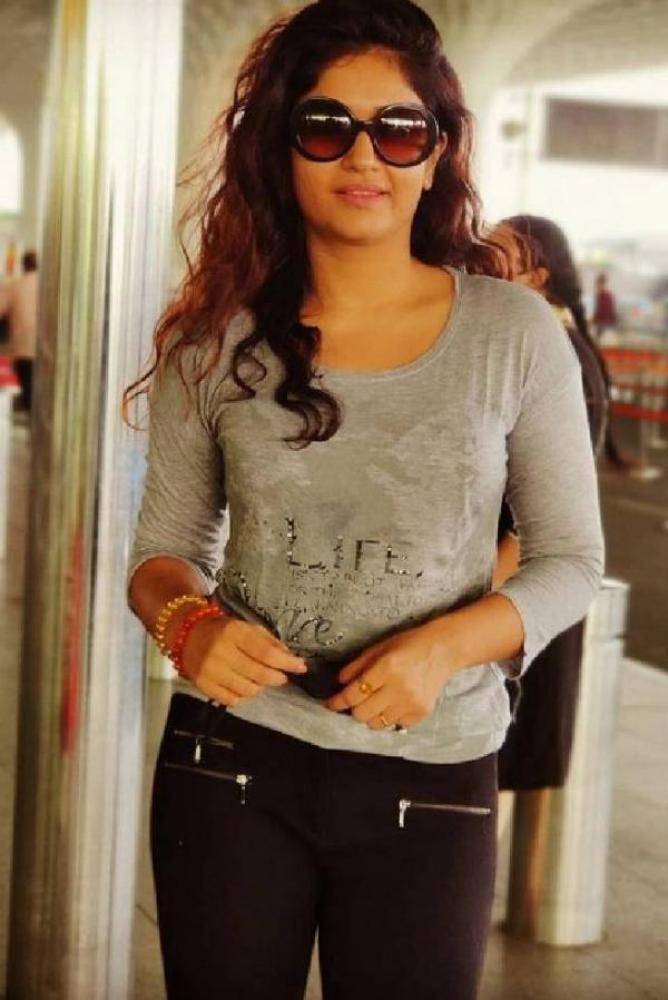 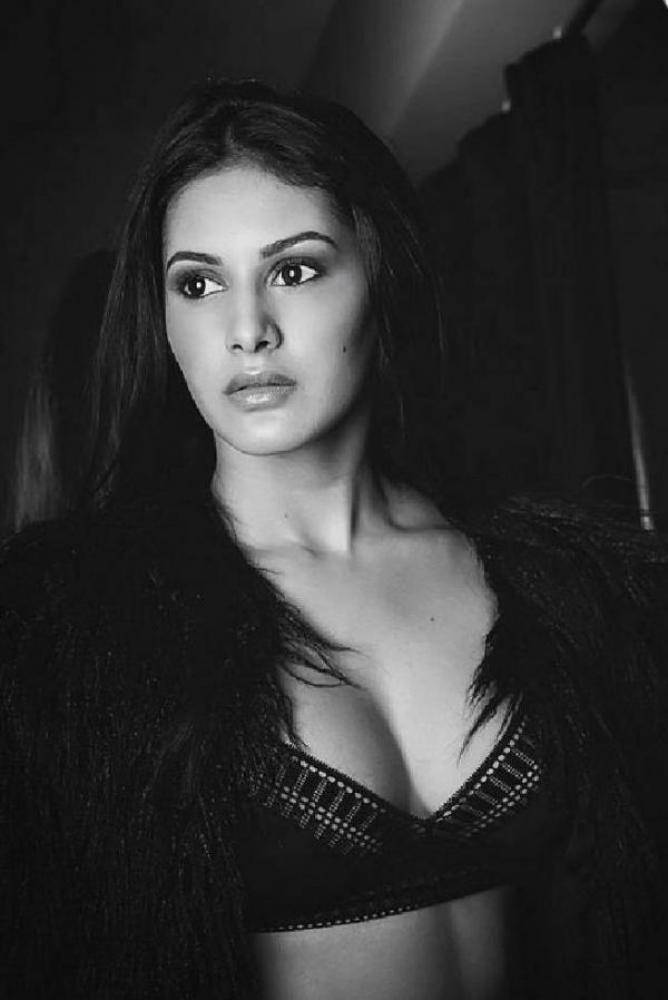 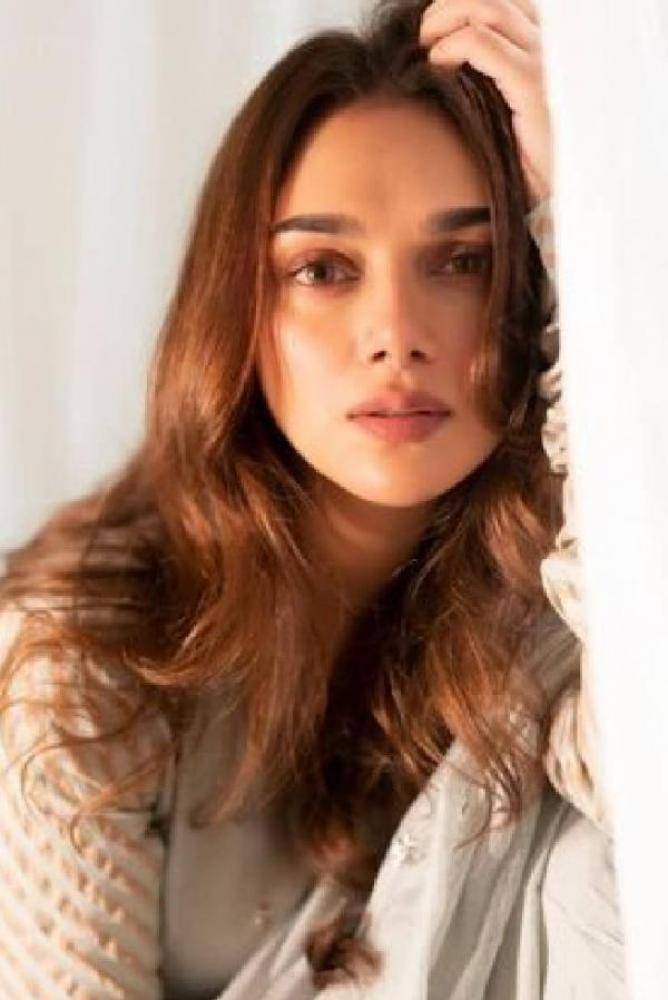 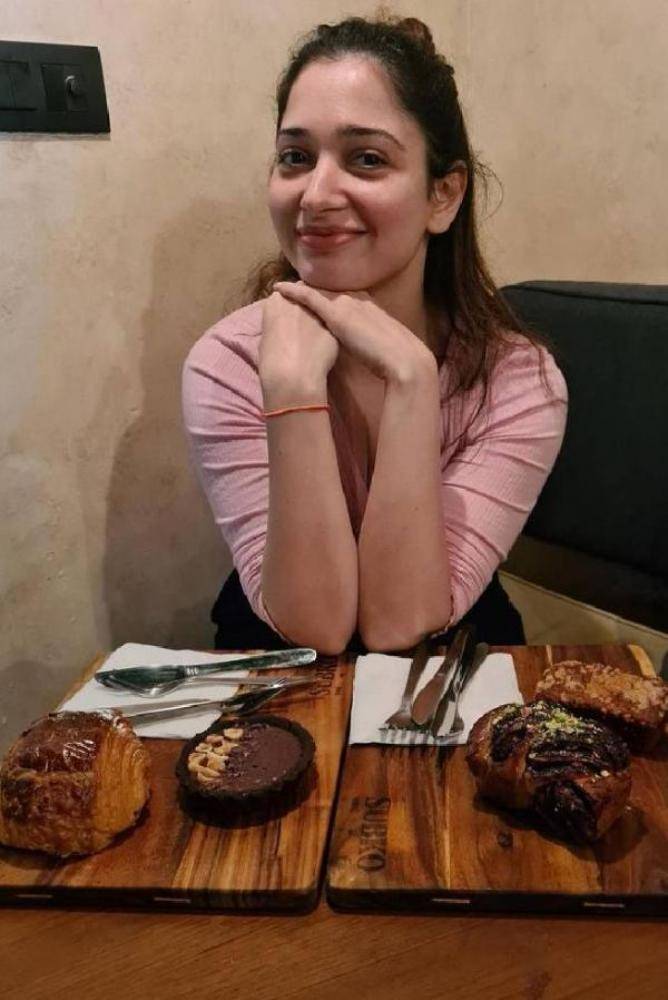 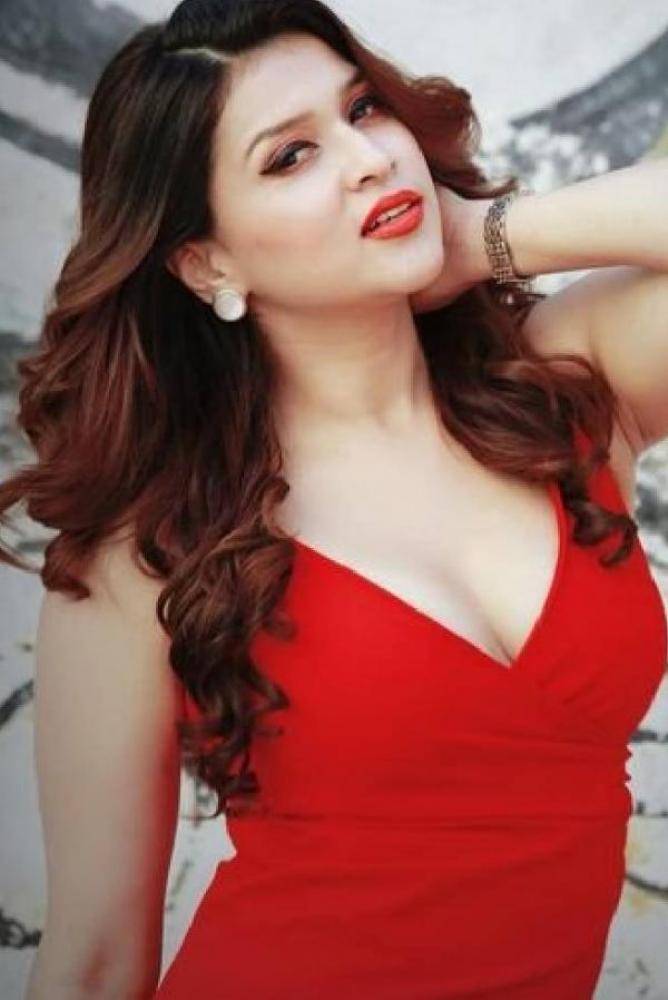