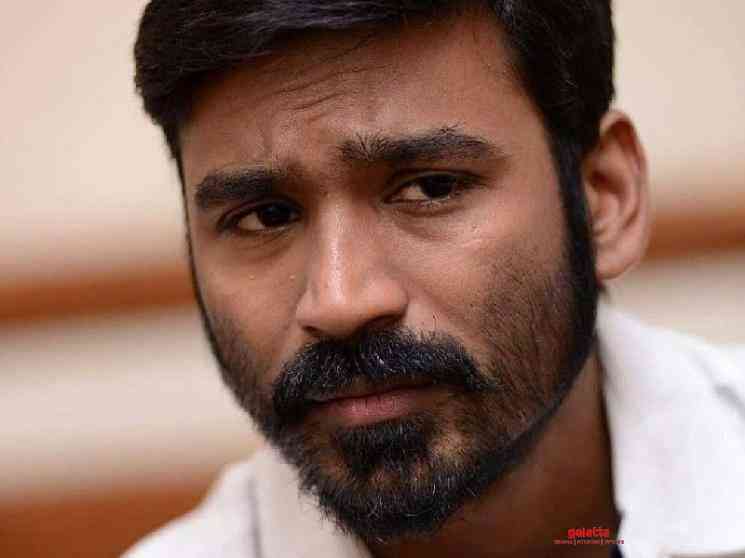 Captain America fame Chris Evans and Ryan Gosling in the lead roles. This action thriller is directed by the famous blockbuster duo, Russo Brothers (Anthony and Joe Russo) who are known for directing blockbuster hits like Captain America: The Winter Soldier, Avengers: Infinity War, and Avengers: Endgame. Popular streaming giant, Netflix will assemble and produce this mega biggie and it is said to be the company's biggest ever project, till date. The Gray Man film is based on the novel of the same name, written by Mark Greaney.

Everyone was absolutely delighted and taken by surprise to see Dhanush's name in the cast list of The Gray Man and it has created a sensational buzz on social media. It is indeed a proud moment for Tamil cinema and Indian cinema that we have got a star who is recognized in the global arenas. Notably, The Gray Man will mark Dhanush's second International project after his debut film, The Extraordinary Journey of the Fakir. Details regarding Dhanush's character in the Chris Evans - Ryan Gosling starrer is yet to be known, but it has been clarified that he will be playing a solid role with significant importance.

Wishes have been pouring in for Dhanush from the fans and well-wishers from the film industry. No one saw this announcement coming and hence it has turned out to be a huge surprise. Dhanush will surely be looking forward to utilising this opportunity to the fullest. It is going to be a visual treat for film buffs to witness Dhanush share screen space with Hollywood stars like Chris Evans and Ryan Gosling. Further details regarding the project are awaited.

THE GRAY MAN cast just got even better.