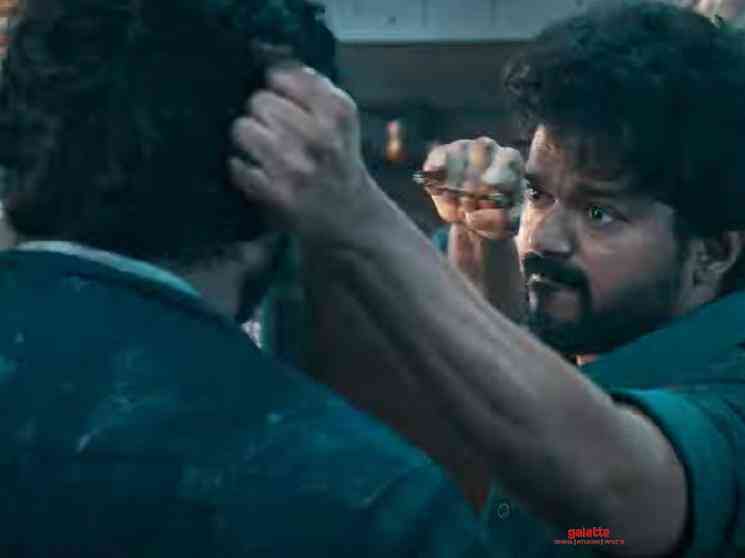 Thalapathy Vijay’s highly anticipated Master is tentatively scheduled to hit the screens for the festive occasion of Pongal, next year, but the decision will be firmed up only based on the situation in the foreign markets. Since Vijay has a wider reach and a big market in several foreign countries, the team of Master will be looking to release the film when everything looks better. Master is directed by the young and talented Lokesh Kanagaraj and produced by Xavier Britto under the banner of XB Film Creators. Anirudh Ravichander has scored the music for the film and his songs have played a very crucial role in keeping the film in constant buzz amidst the pandemic and unexpected delay in the release. Sathyan Sooryan is the cinematographer and Silva is the stunt choreographer of the film.

Master’s teaser which released for Diwali opened to a fantastic reception from the fans and it got an overwhelming response. The teaser has crossed over 48 million views on Youtube and the numbers will touch the 50 million mark very soon. The teaser showcased Vijay in a completely new dimension and it was indeed unusually interesting to see Vijay having no dialogue. Director Lokesh Kanagaraj and editor Philomin Raj packed the teaser in such a way that it never gave away anything about the story or premise. The only thing that we probably got to know through the teaser was Vijay’s character, that is called JD, a College professor.

Vijay Sethupathi who plays the antagonist looked great and his face off against Thalapathy Vijay is going to be a visual treat for the fans. Meanwhile, the makers of Master have now released the official teaser of the film’s Telugu dubbed version. In the recent years, Vijay’s market in Andhra Pradesh and Telangana has gained momentum and his previous release, Bigil performed really well over there. Popular film producer and distributor Mahesh S Koneru will be releasing the dubbed Telugu version of Master under his banner of East Coast Productions.

Talking about the Telugu teaser, it is exactly the same version that we saw already, except for the Telugu dialogues. The visuals are exactly the same and we don’t get to see any new shots as such. The Telugu teaser has been released on Gemini TV’s official YouTube channel. The Telugu version of Master will also release on the same day of the original version’s release and the fans are eagerly waiting for an official update about it. Meanwhile, this Telugu teaser of Master has got a good reception from Vijay’s Telugu fans. Check out the teaser here: