Dhanush seems to be the man with the 'Midas Touch'! His 2019 release Asuran, the fourth collaboration between him and director Vetri Maaran, garnered over Rs. 100 Crores and became one of the biggest grossers of the year! His latest release Pattas, directed by RS Durai Senthilkumar, hit the screens on January 15th! This Pongal release, collected over Rs. 6.5 Crores in Tamil Nadu alone, on the opening day itself! Now, the second day's collection reports are here and the movie only seems to be going stronger! 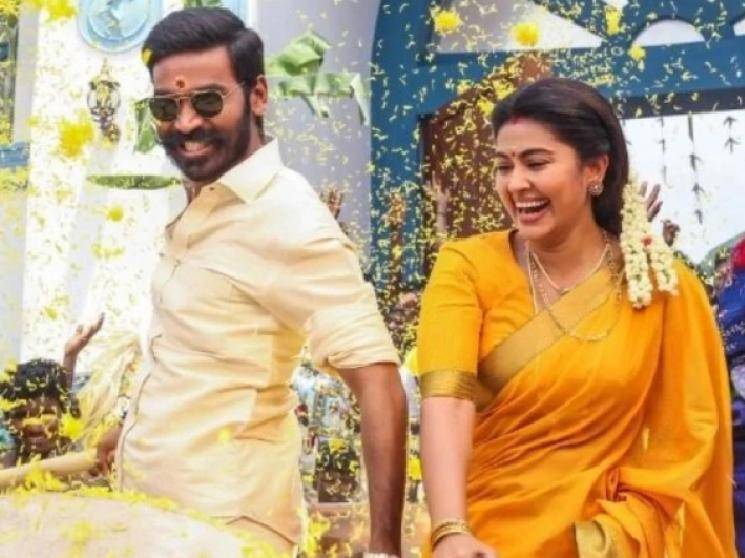 According to Kollywood trackers, Pattas has collected over Rs. 5.5 Crores, on Day 2, in Tamil Nadu alone! This movie sees Dhanush has Sneha and Mehreen Pirzada playing his lady leads. An action-packed revenge drama, Pattas has been bankrolled by Sathya Jyothi Films and has music by the young duo of Vivek-Mervin! The 'Chill Bro' and 'Morattu Thamizhan Da' songs have become chartbusters! Pattas talks about an ancient martial arts form called 'Adimurai' and recently, a video of Sneha practising this art, has been going viral! 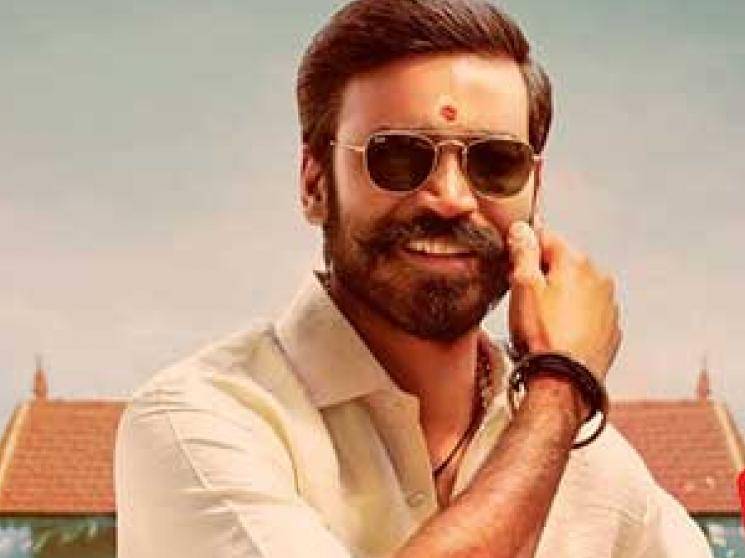 Similar to Dhanush and Rs Durai Senthilkumar's earlier venture Kodi, the hero is seen in dual roles in this movie too! Pattas sees the return of Tollywood actor Naveen Chandra to Kollywood, after quite a long period. He was earlier seen in movies like Sasikumar's Brahman, Koottam and Sarabham! The cast of Pattas also has veteran Nassar, Munishkanth and Sathish & Kothandam of Kalakka Povathu Yaaru fame! Have you watched Pattas in the theatres, yet? 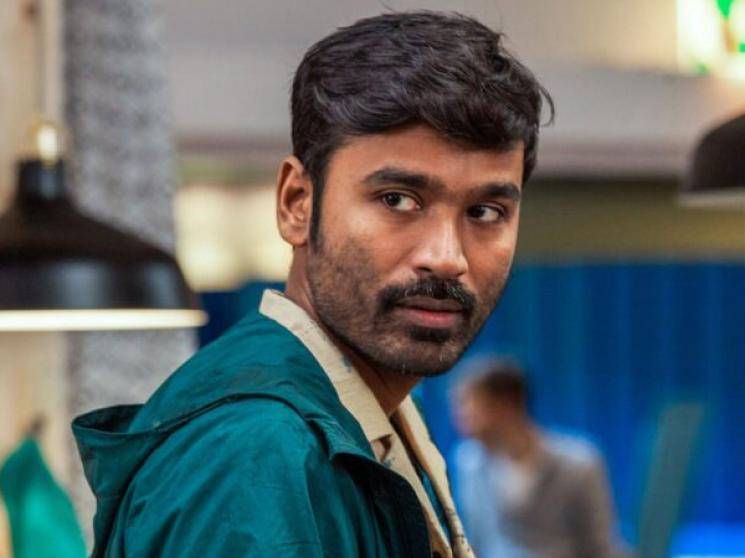