'Thalapathy' Vijay's Master announced for a premiere on April 8 in the USA and subsequently being planned to be released the next day on April 9 as a grand summer treat in Tamil Nadu is at present in its post-production stages under Lokesh Kanagaraj's direction. Produced by Vijay's relative, Xavier Britto's XB Film Creators banner and featuring music by Anirudh Ravichander, the makers have treated fans so far by releasing promotional posters and the 'Kutti Story' song sung by Vijay himself. 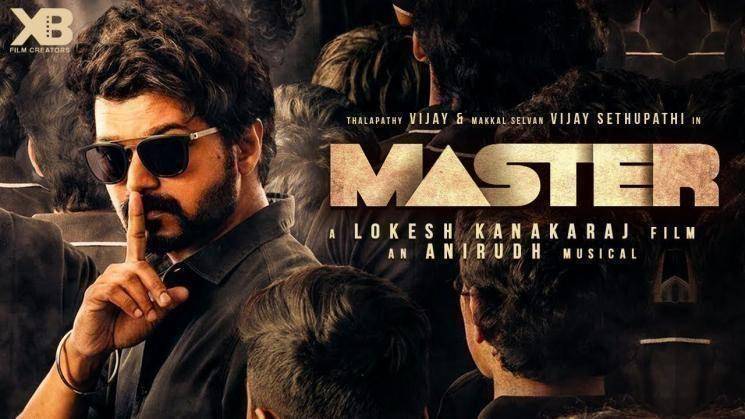 With director Lokesh Kanagaraj currently overseeing the dubbing process of the film with the leading stars and supporting actors, it has now been officially announced that fans have plenty to look forward in the form of Master updates up next, which will begin starting tomorrow (March 8). We can expect updates to be made regarding the second single track, the audio launch date and also a word possibly on the Master teaser after Lokesh Kanagaraj spoke about it at a recent event. Below is the official statement from Master Co-Producer, Jagadish, on his Twitter page. Check it out:

The expectations and the hype surrounding Master are massive considering the film will see 'Thalapathy' Vijay squaring off against 'Makkal Selvan' Vijay Sethupathi, who is playing the antagonist in the film, with the third look poster featuring both superstars receiving a huge response and raising more curiosity as well as excitement among fans. 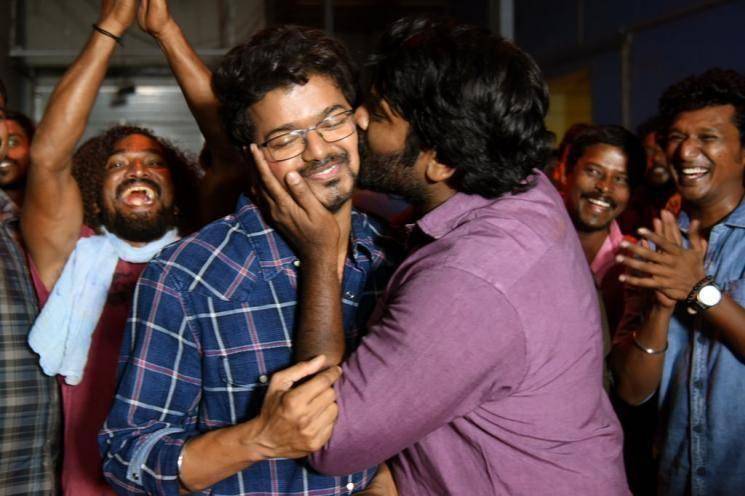 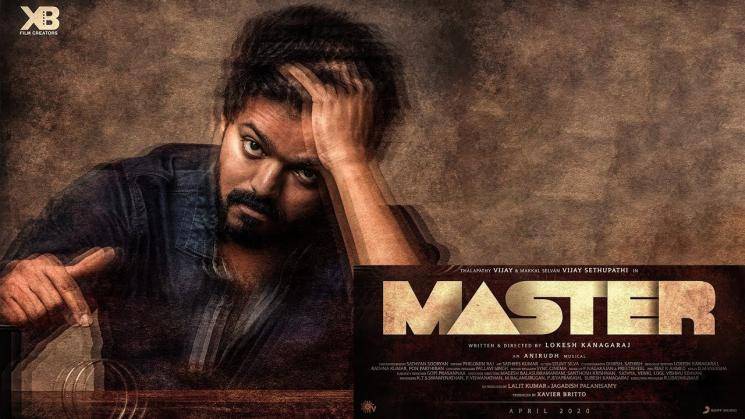