A top Chinese health official on Monday issued a warning saying China still faces the risk of a coronavirus rebound as new locally-transmitted positive cases of the infection had been reported over the past two weeks in as many as 10 provincial-level regions. On Sunday alone, three Chinese, who arrived from abroad, were confirmed to be infected by the COVID-19 virus, according to the National Health Commission (NHC). 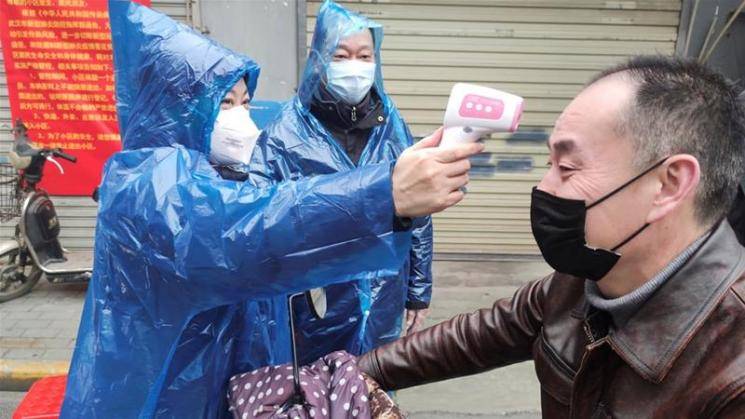 Furthermore, the NHC added 962 asymptomatic cases in total have been reported as of Sunday, which includes 98 from abroad, who have all been put under medical observation. Among the total asymptomatic cases, 13 new people were confirmed to have contracted the virus on Sunday among whom also include two imported ones. People who test positive for the COVID-19 virus, but do not develop any symptoms such as fever, cough or sore throat, are referred to as asymptomatic cases. It has been found that they too pose a risk of spreading the infection to other people. 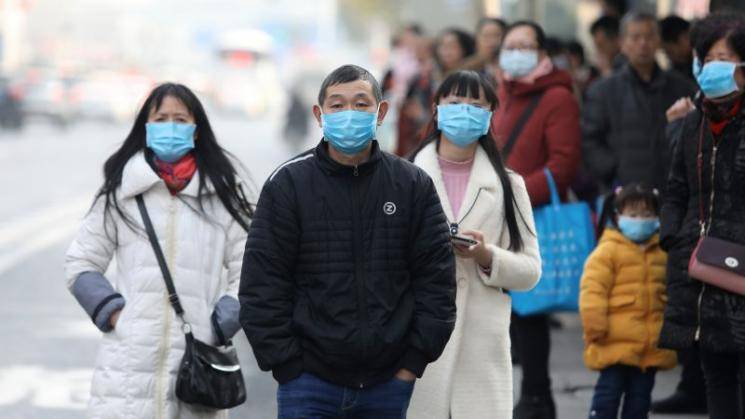 NHC spokesperson Mi Feng in a statement said that new locally-transmitted cases or asymptomatic cases across 10 provincial-level regions in China have been confirmed over the last 14 days. He added that there is a likelihood for a resurgence of the disease while also saying the spread of the epidemic still exists. In a report posted by the state-run Xinhua news agency, it has been said that public venues in Beijing such as cinemas, theatres and arcades have been ordered to remain shut down for some more time for epidemic prevention and control, but offices, businesses and tourist sites have been reopened. 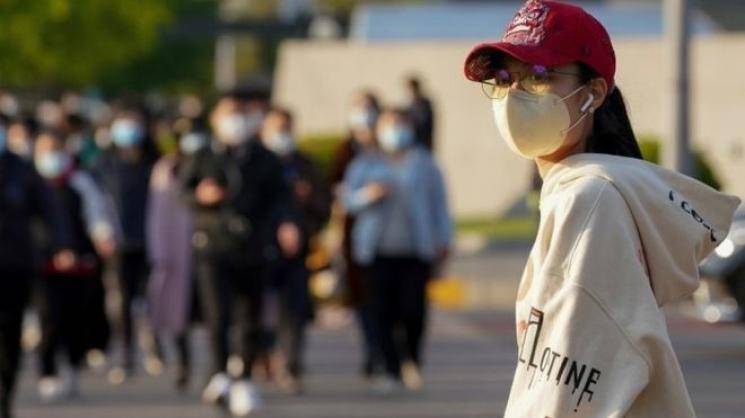 China's death toll due to the coronavirus stands at 4,633 with no casualties reported on Sunday and the overall confirmed cases in the country is 82,880 with 481 still undergoing treatment. Having had its origin in the Chinese city of Wuhan in the Hubei province in December last year, the COVID-19 virus has so far claimed nearly 250,000 lives globally leaving over 3.5 million people affected by the infection, according to data posted by Johns Hopkins University. 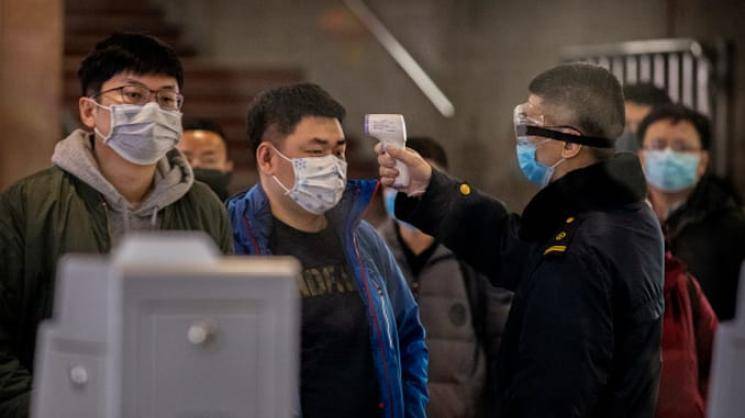