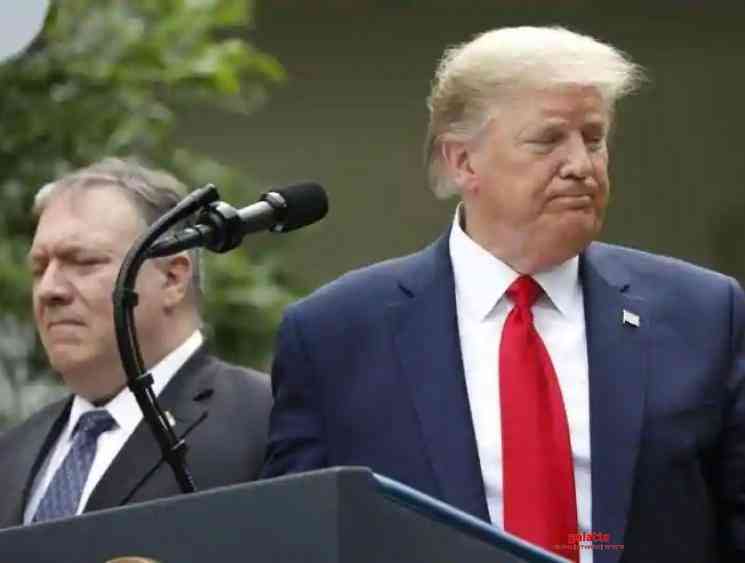 President Donald Trump on Friday addressed the media and announced he was cutting ties with the World Health Organization (WHO) for failing in their initial efforts against the spread of the novel coronavirus. Trump had accused the WHO of mismanaging its handling of the pandemic and suspended funding a month ago to the Geneva-based agency. Ten days later, the Republican leader labeled the WHO as a "puppet" of China, while saying the freezing of funds would be permanent unless "substantive improvements" were made. 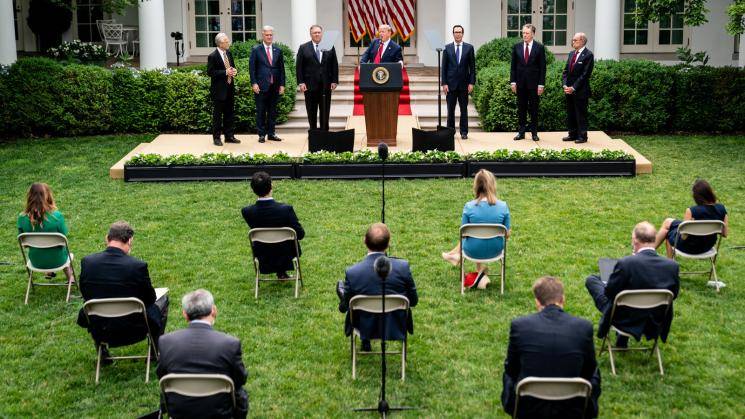 Addressing reporters at The White House, Trump said, "Because they have failed to make the requested and greatly needed reforms, we will be today terminating our relationship with the World Health Organization,". He went on to state that the funds, which were initially to be allocated to the WHO, would now be redirected "to other worldwide and deserving urgent global public health needs." He added, "The world needs answers from China on the virus. We must have transparency,". 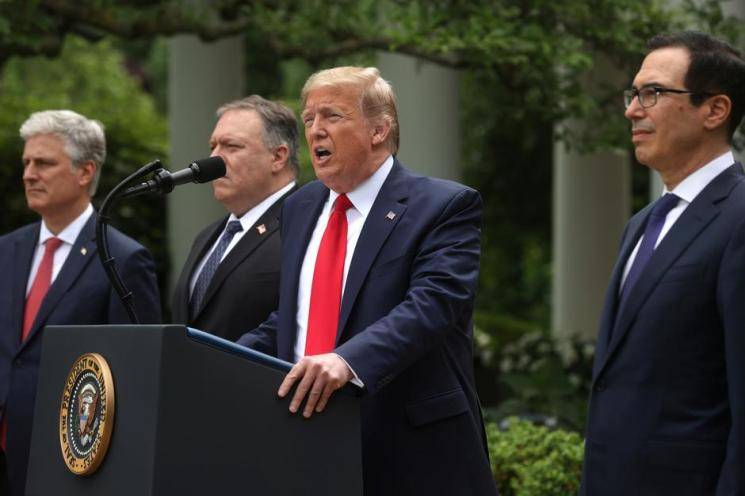 On the other end, Beijing has strongly denied the allegations made by the US that it didn't take the threat of the virus seriously when it first emerged in the central Chinese city of Wuhan in December last year. China has said that Washington is blaming them for their inadequate response to the COVID-19 outbreak and are evading their responsibilities to the WHO. The United States was the largest contributor to the WHO budget, providing at least $400 million in funding last year. 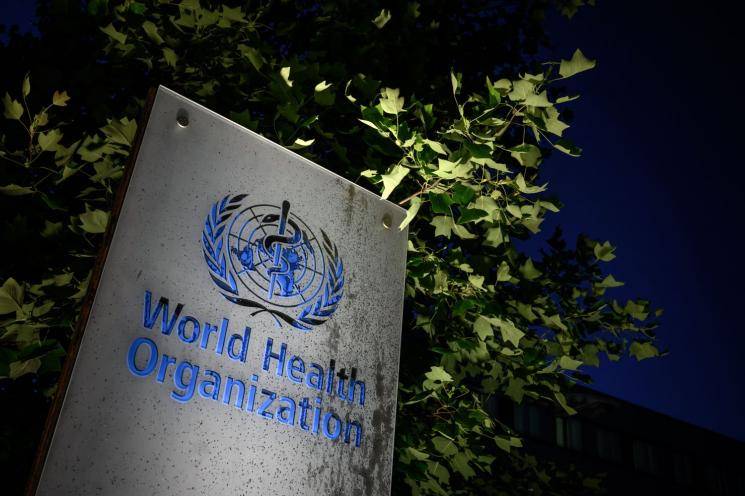