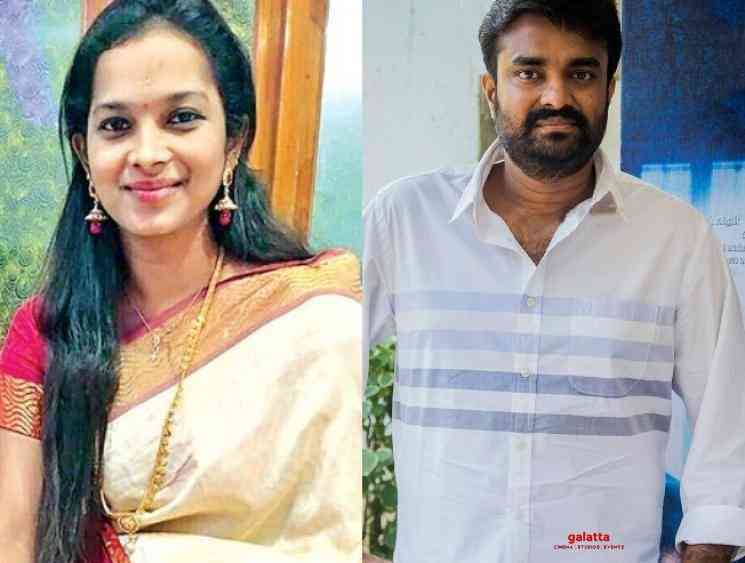 Director Vijay, who made his debut with Thala Ajith’s Kireedam, is known for his other notable works like Madharasapattinam, Deiva Thirumagal, Thalaivaa, Saivam, Devi, Vanamagan, etc. He had last directed Devi 2 that starred Prabhu Deva and Tamannaah in the lead roles. On the personal front, Vijay got married to Dr Aishwarya last year, in July 2019 and it was an arranged marriage. Following that, good news has now come in that the couple are blessed with a baby boy. Vijay’s official PR team shared this good news officially on social media and wishes have been pouring in from all quarters.

Both, the mother and the baby are said to be stable and doing fine. At this happy juncture, we at Galatta Media also send our best wishes to Vijay and Aishwarya on the birth of their first child. On the professional front, director Vijay is helming Thalaivi, the biopic of former Tamil Nadu Chief Minister, J Jayalalitha. Kangana Ranaut will be seen playing the titular role, while Arvind Swami will be seen as M.G.R.

Apart from the leads, the film also stars Madhoo, Poorna (Shamna Kasim), Jisshu Sengupta in supporting roles. Produced by Vishnu Vardhan Induri under the banner of Vibri Media, Thalaivi has music by G.V.Prakash Kumar. Check out the tweet below:

Director Vijay & Dr.Aishwarya are blessed with a boy baby. Best wishes to the couple 🤗 pic.twitter.com/hL1dovlCOl 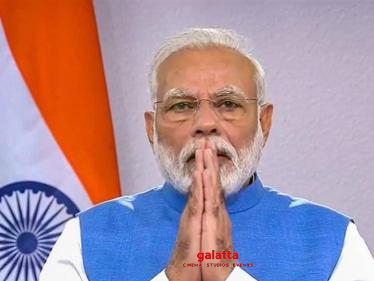