Indian National Congress President Sonia Gandhi fiercely criticized the Centre for making migrant labourers pay fares for their train travel in the wake of the nationwide coronavirus lockdown. In a statement, Sonia Gandhi said the Congress would pay for their travel fares. She said, "Our workers and labourers form the backbone of our economy. Their hard work and sacrifice are the foundation of our nation,". 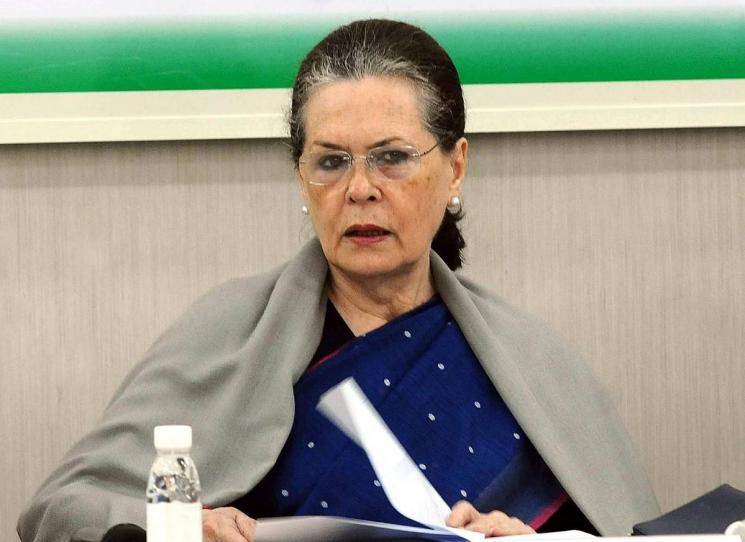 Sonia Gandhi went on to state, "The Indian National Congress has, therefore, taken a decision that every Pradesh Congress Committee shall bear the cost for the rail travel of every needy worker and migrant labourer and shall take necessary steps in this regard. This will be the Indian National Congress’ humble contribution in service of our compatriots and to stand shoulder to shoulder in solidarity with them." 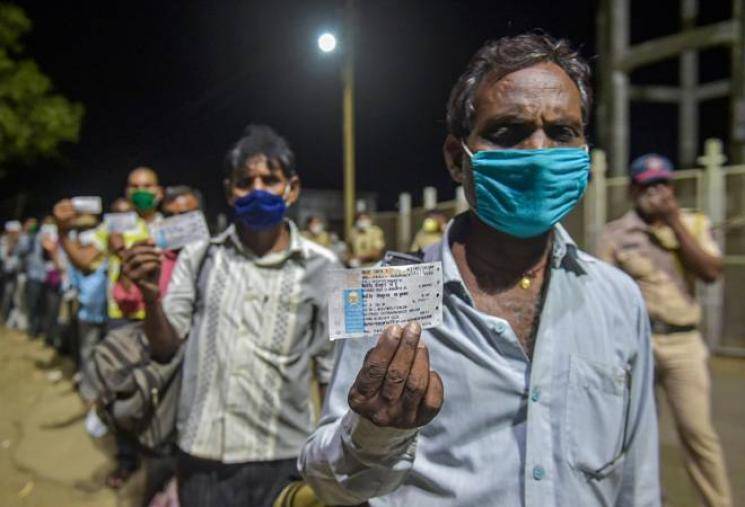 Denouncing the Centre's decision to make the stranded migrant labourers pay for the travel, Sonia Gandhi added, "What is the responsibility of our Government? Even today, lakhs of workers and migrant labourers are languishing in different parts of the country and wish to return to their homes and families but there is neither adequate money nor provision for free transport. What is particularly disturbing is that the Central Government and the Rail Ministry are charging them for train tickets in this hour of crisis." 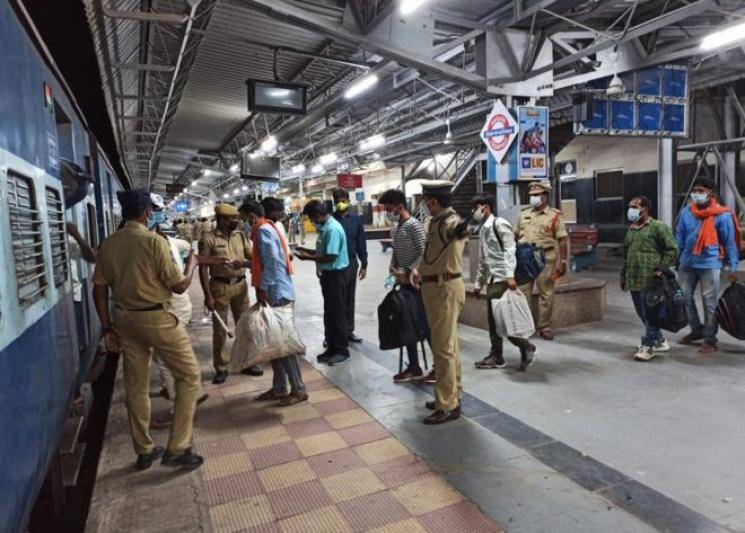 She further said, "Post the partition of 1947, this is the first time India witnessed a tragedy with such a massive human cost as thousands of migrant workers and labourers were forced to walk home several hundred kilometres on foot- without food, without medicines, without money, without transportation, without anything except for the desire to return to their families and loved ones. The very thought of their plight is enough to break our hearts as there was also the outpouring of support from fellow Indians for their inspiring resolve,". 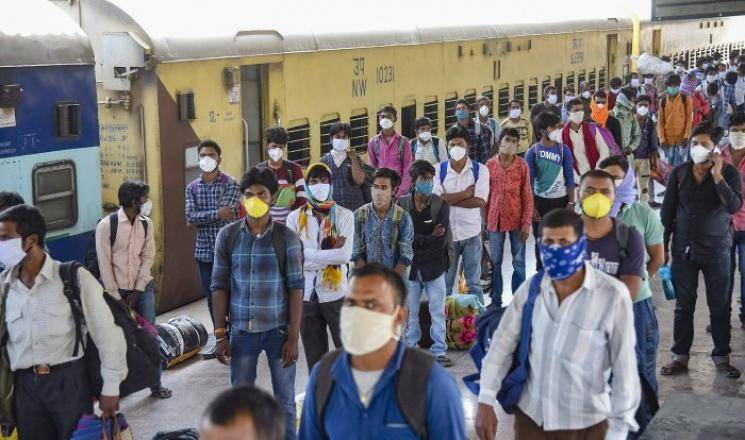 Sonia Gandhi also questioned the Narendra Modi-led Indian government on the struggles being faced by migrant labourers across the nation due to the lockdown by asking, "When our Government can recognize its responsibility by arranging free air travel for our citizens stranded abroad, when the Government can spend nearly Rs. 100 crores on transport and food etc. for just one public programme in Gujarat, when the Rail Ministry has the largesse to donate Rs. 151 Crores to the PM’s Corona fund, then why can’t these essential members of our nation’s fabric be given a fraction of the same courtesy, especially free rail travel, at this hour of acute distress?" 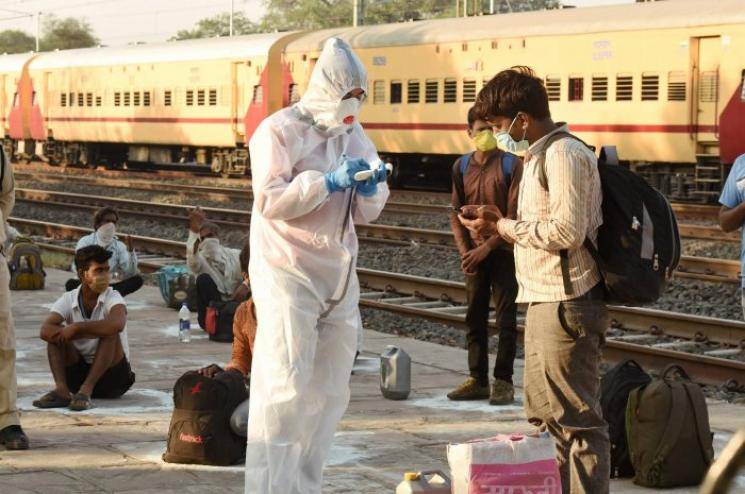 A set of standard operating procedure (SOP) guidelines were issued for the Shramik Special trains to carry the migrant workers stranded across the country to their respective states. One provision in the SOP that received heavy criticism was the collection of ticket fare from the passengers whose tickets would be cleared by the local state government with the amount then being transferred to the Railways. The statement read as follows: "Local state governments shall handover the tickets for these passengers cleared by them and collect the ticket fare and hand over the total amount to Railways." The Railways has in turn stated that the provision of tickets, food, security and health scanning was the responsibility of the state from where the train is departing. However, the Railways have said they will be taking the responsibility of providing one meal to passengers who will be traveling for a journey that lasts for 12 hours or more. 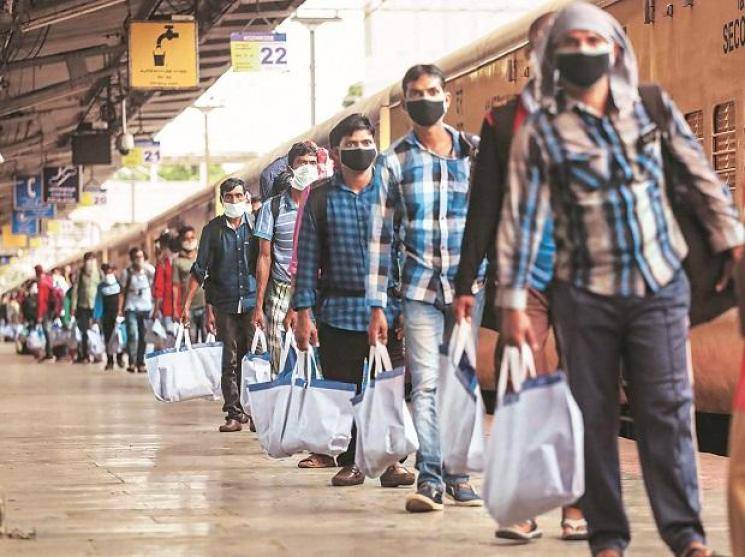