The Greater Chennai Corporation announced on Saturday that the travel e-Pass for lockdown has been suspended for the next four days till April 29. Furthermore, the issuance of the e-Pass via online mode has also been stopped in the interim. The decision comes after the Tamil Nadu Chief Minister on Friday announced a total lockdown in Chennai, Coimbatore and Madurai corporations from April 26 to April 29 (four days) while Salem and Tirupur corporations have also been ordered to carry out the restrictions from April 26 to April 28 (three days). The curfew in these 5 corporations will be in effect from morning 6AM till 9PM at night.

Considering the e-Pass service was launched for who might want to travel in case of an emergency or an urgent situation, its suspension for the next four days could come as a matter of concern for some in Chennai during this lockdown period. People in Tamil Nadu have since yesterday's announcement for a complete lockdown in these five cities have been rushing to the shops and market places in order to stock up for the next four days. The four-day lockdown aims to bring down the rise in the number of coronavirus positive cases in the state, which currently stands at 1,755 with Tamil Nadu ranking number one in India for the most number of recoveries at 866 and the death toll at 22. 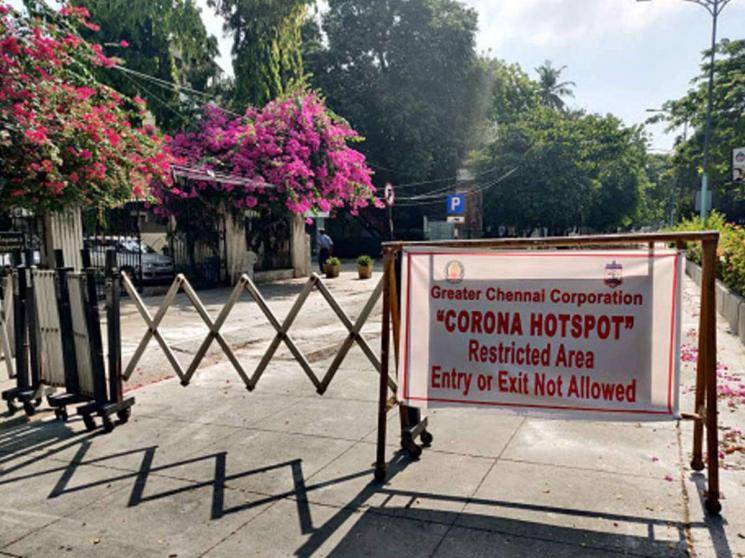 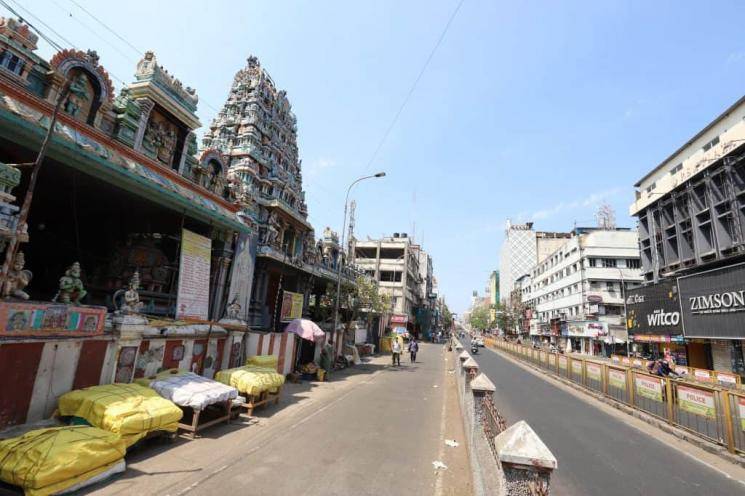 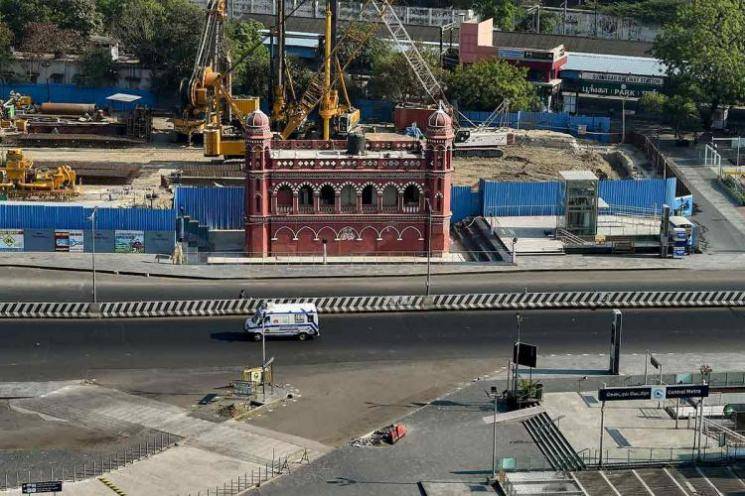