Several notable film personalities from the Tamil film industry are making their financial donations towards the Tamil Nadu Chief Minister Corona Relief Fund. Having said that, Chiyaan Vikram has now made a generous donation of Rs. 30 Lakhs towards Covid 19 relief fund and he made the donation through online transfer. The news was officially confirmed by Vikram's PRO, Yuvraaj. This kind gesture from Vikram is being appreciated by the people of Tamil Nadu and many other actors are expected to make their donations in the coming days. Earlier, actors like Sivakumar, Suriya, Karthi, Ajith Kumar, Rajinikanth, Sivakarthikeyan, Jayam Ravi, and directors like Shankar, Vetri Maaran, and Mohan Raja, had made their donations towards the relief fund and Vikram is the latest person to join the list.

Vikram, on his acting front, will next be seen in Cobra, which is directed by Ajay Gnanamuthu of Demonte Colony and Imaikkaa Nodigal fame. Produced by Lalit Kumar's 7 Screen Studios, the film has music scored by A.R.Rahman and cinematography by Harish Kannan. The shooting of Cobra has already been wrapped up and the film is right now in the post-production stages. Vikram will be seen in multiple avatars in Cobra and we already saw a glimpse of it in the film's teaser and first look. Cobra features KGF fame, Srinidhi Shetty, as the female lead and former Indian Cricketer Irfan Pathan as the antagonist.

Chiyaan Vikram is also acting in Karthik Subbaraj's next directorial venture which is touted to be a gangster-action drama. Tentatively titled Chiyaan 60, the film has music scored by Santhosh Narayanan. For the first time, Vikram and his son, Dhruv Vikram will be seen sharing screen space together and the fans are eagerly looking forward to witnessing their combination on the big screen. Chiyaan 60 will have Simran and Vani Bhojan as the female leads.

Vikram also plays one of the leads in Mani Ratnam's ambitious project, Ponniyin Selvan which has got huge expectations among the film buffs. Apart from Vikram, the film also features Jayam Ravi, Karthi, Trisha, and Aishwarya Rai Bachchan as the other leads. 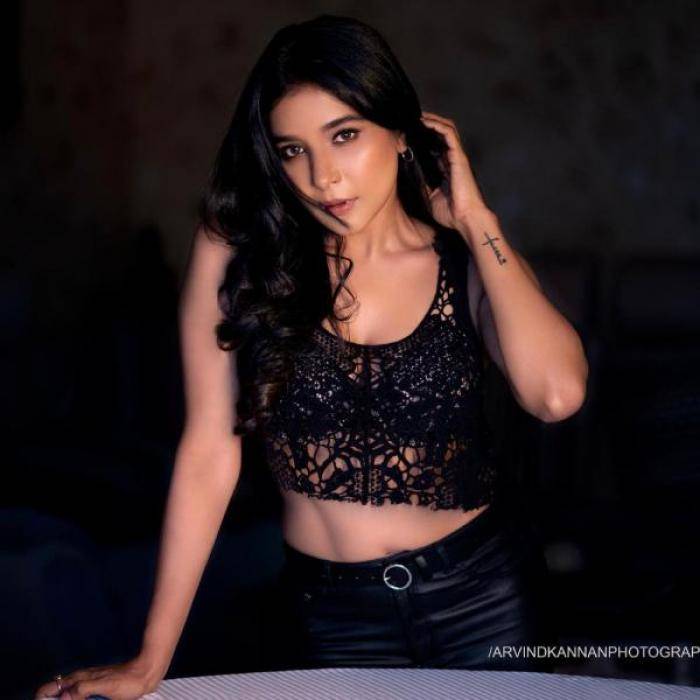