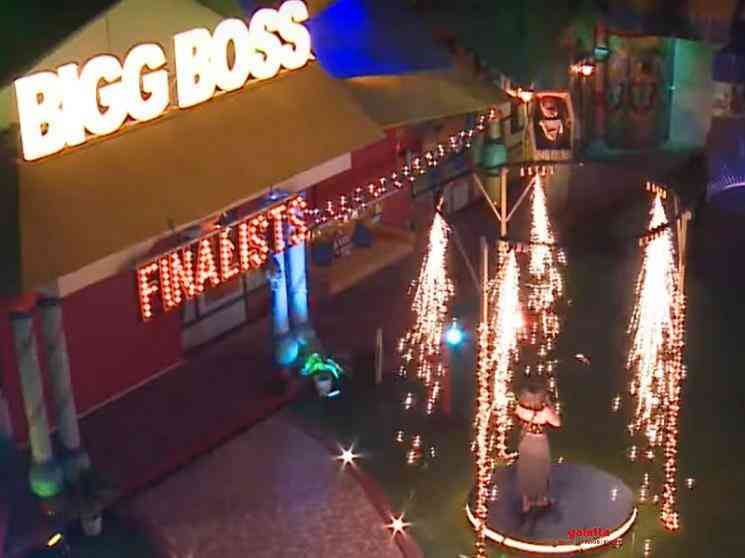 The fourth season of Bigg Boss Telugu kickstarted on September 6 and there has been no lookback since then. The show had a record-breaking viewership on its first day of telecast and the momentum continued thereafter. Nagarjuna Akkineni hosted this season and he was perfect, as always. Interestingly, we also saw Nagarjuna's daughter-in-law and actress Samantha Akkineni as a guest host for a week. The entire game show was planned and organized amidst the pandemic with all safety measures taken. The tasks were also quite engaging and interesting this time and a certain section of Tamil audience also felt that the Telugu version was exciting and fresh.

The game show recently crossed 100 days and the housemates are spending their final week inside the house. The grand finale of Bigg Boss Telugu: Season 4 will be known on December 20, coming Sunday and the fans are super excitedly waiting for that episode. The five finalists of this season are Abijeet, Akhil, Ariyana, Harika, and Sohel. All five of them have crossed so many hurdles and challenging situations to register their place in the finale. All five of them have a good fan base, but Abijeet and Sohel have the topmost fan following.

The five finalists of Bigg Boss Telugu: Season 4 was officially announced in the beginning of this week. Now that the game is going to come to an end in another two days, a grand celebration event happened inside the house for the five finalists. A glimpse of the celebration night is shown through the newly released promo teaser that has gone viral among the fans. We see the finalists getting emotional and excited about this achievement and the promo is filled with positivity and happiness. The celebration scenes will be aired in tonight's episode which will be aired at 10 PM on Star Maa channel.

The fans are expressing their love and support for their favourite ones on social media. Meanwhile, rumours are doing rounds that Megastar Chiranjeevi is likely to grace the grand finale of Bigg Boss Telugu: Season 4.

As far as the Tamil version is concerned, there are 10 contestants inside the house and we have one more month for the show to end. As per the online buzz, it is said that Aari, Balaji Murugadoss, Rio Raj, Ramya Pandian are said to be the strong contenders to be the finalists of this season. However, let us keep our fingers crossed and see how the game progresses in the coming weeks. For now, check out the latest promo of Bigg Boss Telugu, revealing the finalists of this season: