Telugu actor Rahul Ramakrishna became a notable talent to look out for after starring in the 2018 romantic drama blockbuster, Arjun Reddy, as Vijay Deverakonda's friend in the film. The 29-year-old actor worked as a journalist for a while before landing a role in the short film, Sainma, which landed him a role in the Telugu film, Jayammu Nischayammu Raa, in 2016. His most recent role is the Allu Arjun starrer, Ala Vaikunthapurramloo, which came out as a Sankranthi release and has turned out to be a smash success having grossed over 180 crores worldwide in its first week's theatrical run. 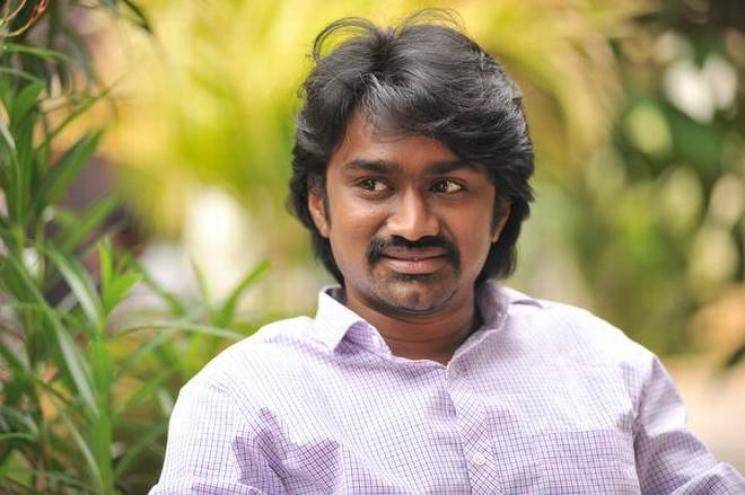 In the meantime, Rahul Ramakrishna took to his Twitter page to make a shocking revelation saying he was raped during childhood, but refrained from naming the assaulter. He further added saying he is living with the crime that was perpetrated upon him while urging followers to teach men to be nice. Check out his tweets below:

I was raped during childhood.
I don’t know what else to say about my grief, except for this, because this is what I seek to know about myself.

I live with the crime perpetrated upon me. There is never justice. Only momentary relief.
Teach your men to be nice.
Be brave and break societal conditioning. Be nice.

Thank you all for the tremendous support. Your kind words have helped me more than anything else. I request all of you to closely guard your children and look out for sudden behaviour changes- they aren’t equipped with enough skills to communicate the horrors they survive. Apart from Arjun Reddy and the recent, Ala Vaikunthapurramloo, Rahul Ramakrishna has also been in seen in films namely Chi La Sow, Bharat Ane Nenu, Sheeshmahal, Geetha Govindam, Mithai and Brochevarevarura. As for his upcoming projects, it has been reported that he has roles in films like the Ram Charan and Jr. NTR starrer, RRR, being directed by SS Rajamouli, Keerthy Suresh's Good Luck Sakhi, Jathi Ratnalu, Virata Parvam and an untitled film alongside Satya Dev and Nithya Menen. 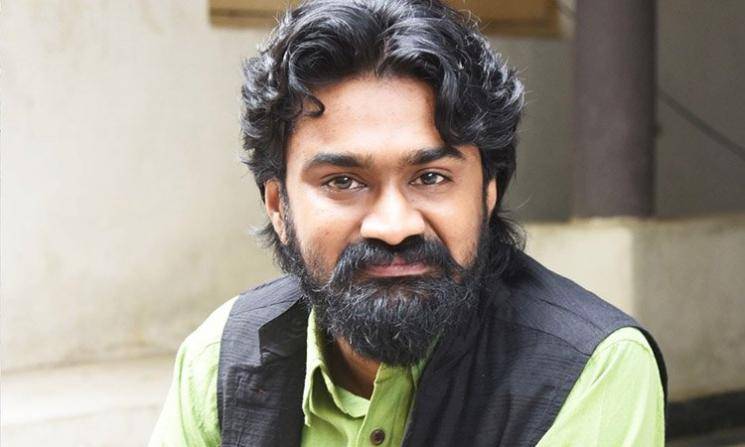