Baahubali Prabhas gets actress Bhagyashree to play his mom 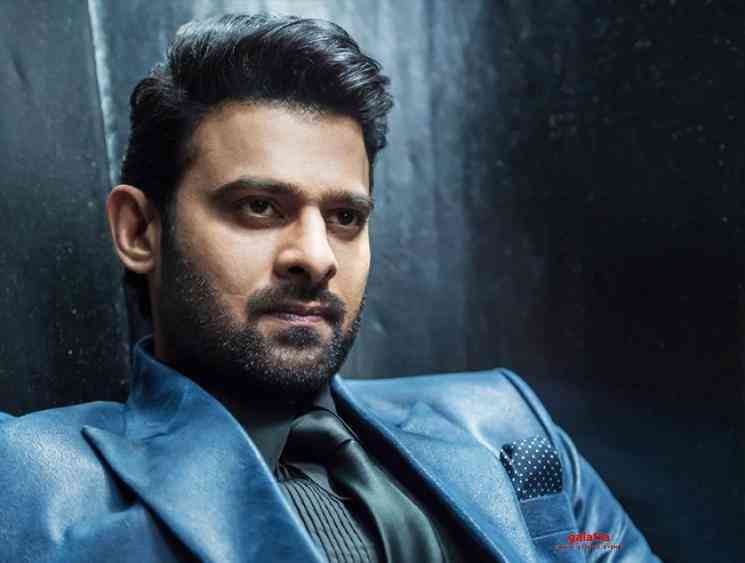 Telugu actor Prabhas went on to become a pan-India superstar after starring in director SS Rajamouli's blockbuster Baahubali films after which he was seen in last year's action thriller, Saaho, which as well became a money spinner at the box office. During filming for Saaho, a project tentatively titled, Prabhas 20, with Pooja Hegde being cast as the female lead was announced. That said, Prabhas 20 kicked off filming last week on January 17 and is being directed by Radha Krishna of Jil fame. 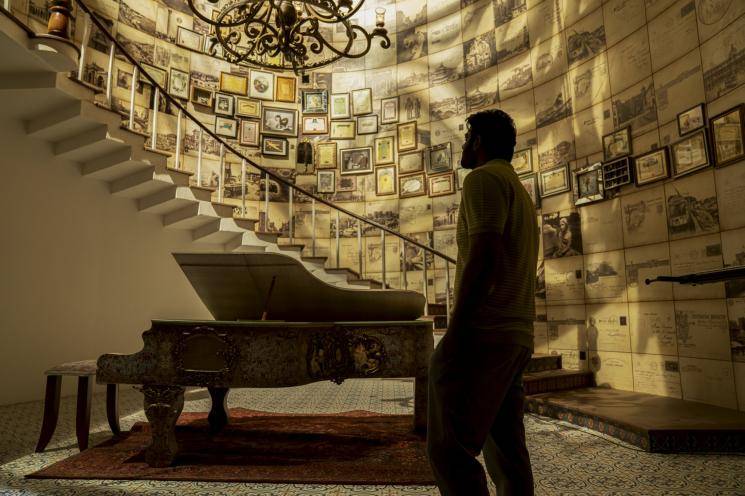 Now, it has been revealed that actress Bhagyashree, who became a heart-throb in the 1990s after starring opposite Salman Khan in Maine Pyaar Kiya, has been cast in Prabhas 20 to play the role of Prabhas' mother. Bhagyashree had become a popular name across India during the 90s and had occasionally taken breaks from acting to focus on her family after which she returned to cinema last year in Kannada in Seetharama Kalyana and also has in her kitty the Telugu film, 2 States. 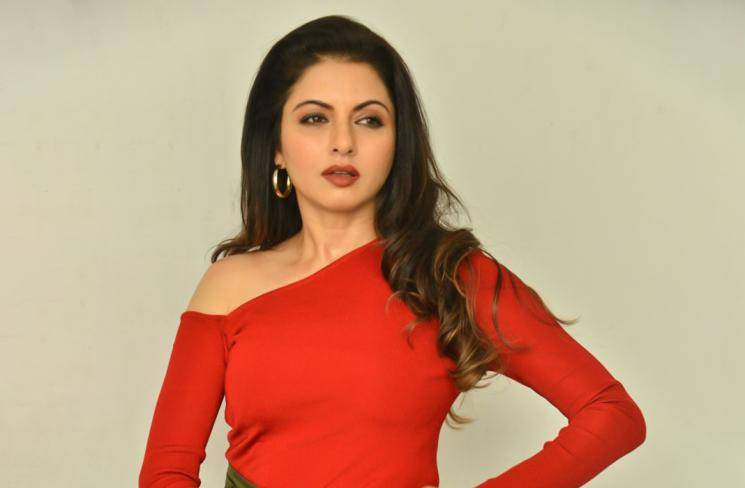 Being produced by UV Creations, Prabhas 20 is billed to be a wholesome family entertainer and planned for a release in Tamil and Hindi as well with cinematography by Manoj Paramahamsa, editing by Sreekar Prasad and production design by Ravindra. Although not much is known about the film, there have been reports stating titles like Jaan and John are floating around with an official announcement regarding the same expected in the days ahead. 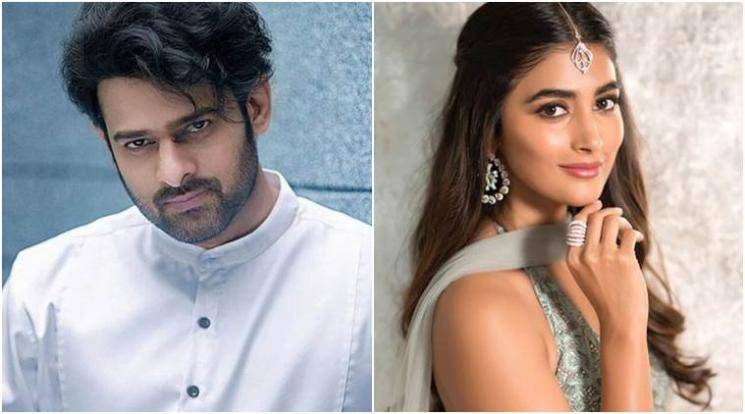