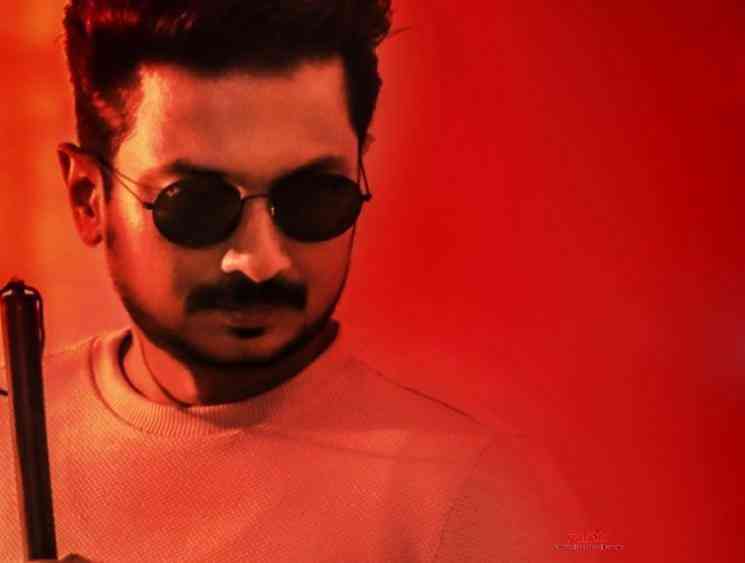 Director Mysskin’s Psycho is all set for a grand release on January 24 and the film has got high expectations from passionate film lovers. The film features Udhayanidhi Stalin, Aditi Rao Hydari, Nithya Menen in the lead roles and has music scored by Isaignani Ilaiyaraaja. Produced by Arun Mozhi Manickam’s Double Meaning Productions, Psycho has been certified with an ‘A’ certificate for its violent action and gore. The film is said to be one of the most violent films ever made in India and it has indeed created a curiosity among the fans.

The latest update is that the film’s Tamil Nadu theatrical rights have been acquired by Red Giant Movies. Yes, Udhayanidhi Stalin’s Red Giant will be distributing Psycho throughout Tamil Nadu and their inclusion has now assured a smooth release of the film. Also, the film has managed to bag prestigious main screens in many theatres in Chennai.

If the film earns positive reviews from the critics and the audience, the box office success is assured. We will have to wait for a few more days to know about it. Psycho’s teaser and trailer has set the right mood for the audience and has prepared them for a dark and intense cinematic experience. The film has cinematography by newcomer Tanvir, a former associate of P.C.Sreeram. Get ready to witness Psycho from this Friday!