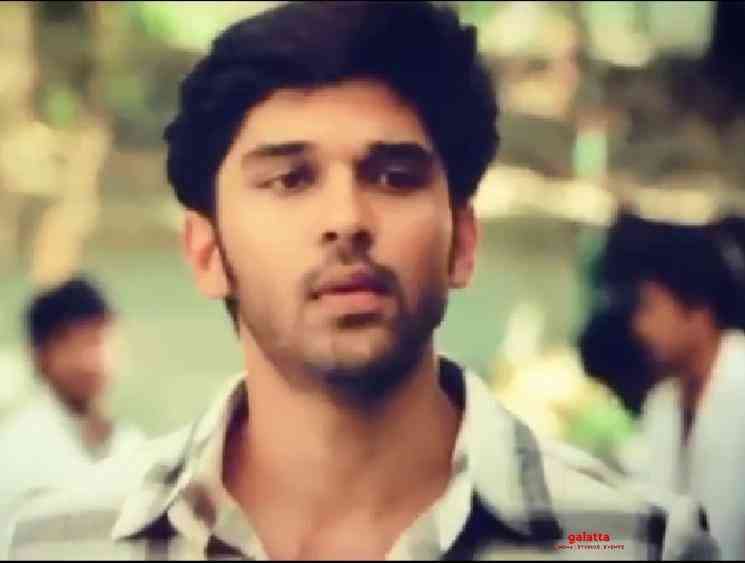 Dhruv Vikram made a fitting debut with the intense romantic drama, Adithya Varma, directed by debutant Gireesaaya. Dhruv’s performance as the titular character garnered huge attention and rave reviews from the critics and the general audience. Dhruv also went on to bag many awards and important honours at noted award events. Being the first film in the career, Adithya Varma will definitely stay special to Dhruv and even after these many days since its release, he seems to have been closely associated with the film.

He has now shared a new video that was shot during the filming of Adithya Varma and we see Dhruv performing a scene. This video has gone viral on all social media platforms. Produced by Mukesh R Mehta’s E4 Entertainment, the film featured Banita Sandhu and Priya Anand as the female leads. Adithya Varma's cinematography was handled by Ravi K Chandran.

The film had music composed by Radhan whose songs, ‘Edharkadi’ and ‘Yaen Ennai Pirindhaai’ became chartbuster numbers that struck a chord with the youngsters. Dhruv is yet to lock his second film as an actor and we will have to wait for a few more months to know about it. If you haven’t seen the video yet, catch it here (below the images):