Music composer A.R.Rahman has garnered wide attention with his latest reply to a fan. Very recently, one of the fans tagged the legendary music director on Twitter and asked if he can expect a Telugu album from Rahman in the coming years. The fan's question read, "When can I expect a Telugu album from you...?". Interestingly, this question caught the attention of Rahman himself, who replied, "Very soon". These two words were enough for the fans to get excited and gear up for something big. This reply has also paved the way for speculations that claimed that Rahman will be composing music for director Shankar's next film with Ram Charan.

A few days before, it was announced that ace filmmaker Shankar will be directing Telugu star hero Ram Charan for a Telugu - Tamil bilingual and the news created a huge buzz on social media. Shankar and A.R.Rahman have a super successful track record and the duo took a break recently in Indian 2, in which Shankar opted for Anirudh to compose music. Rahman, in one of his earlier interviews, had said that they (Shankar and Rahman) mutually decided to take a break for a film. Having said these, Rahman's latest 'very soon' reply has gone viral and created a huge buzz on social media. Will Rahman be the composer for Shankar - Ram Charan film? Let us keep our fingers crossed and wait for an official word.

Rahman's next release in Tamil will be the Chiyaan Vikram starrer Cobra, directed by Ajay Gnanamuthu. Rahman has already delivered a chartbuster single in the form of 'Thumbi Thullal' and it received a huge response from music lovers. Rahman's background score is also expected to play an integral part in elevating the film to a different level. Rahman will also be composing music for the Sivakarthikeyan starrer Ayalaan, directed by R Ravikumar of Indru Netru Naalai fame. Ayalaan is a sci-fi thriller that deals with the theme of an alien invasion. It is going to be quite exciting to see how Rahman has treated the film's music. The film is currently in post production stages. 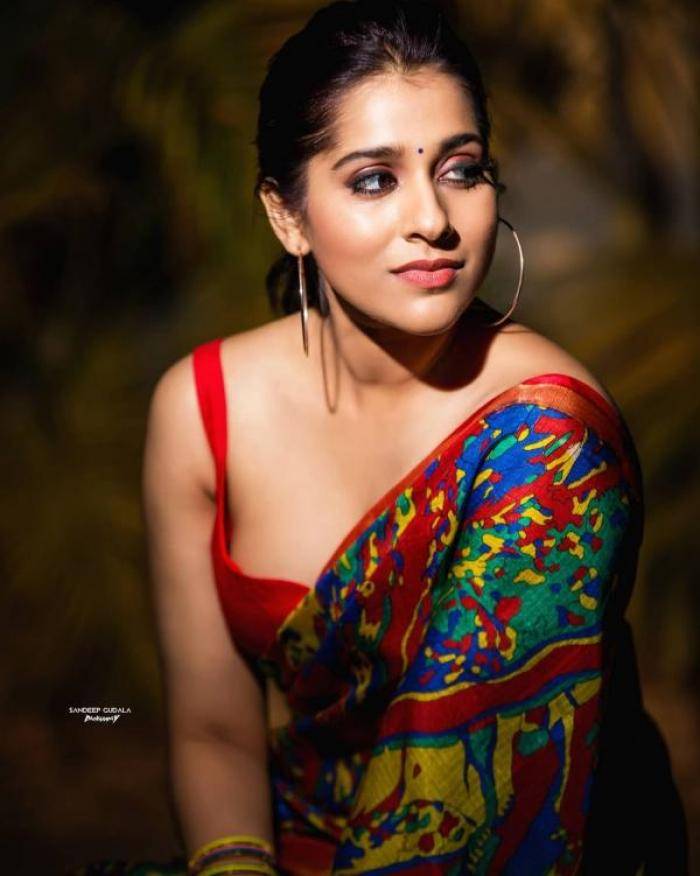 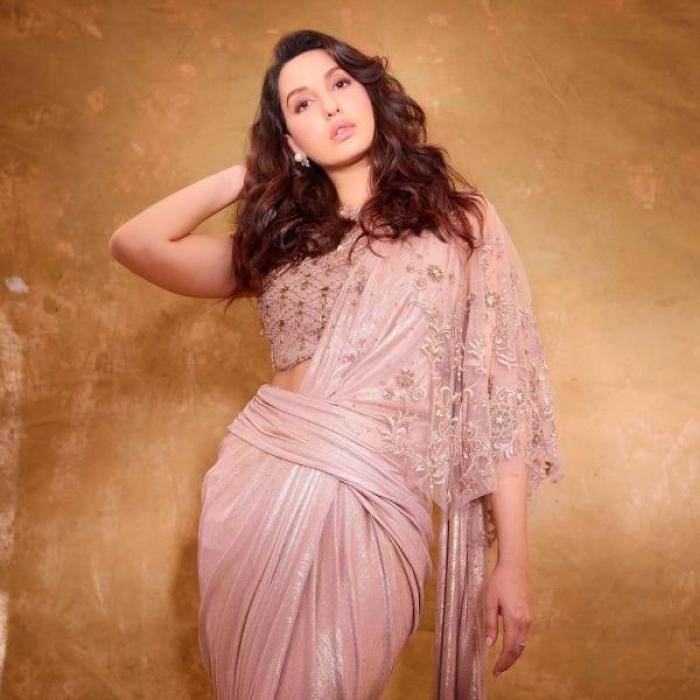 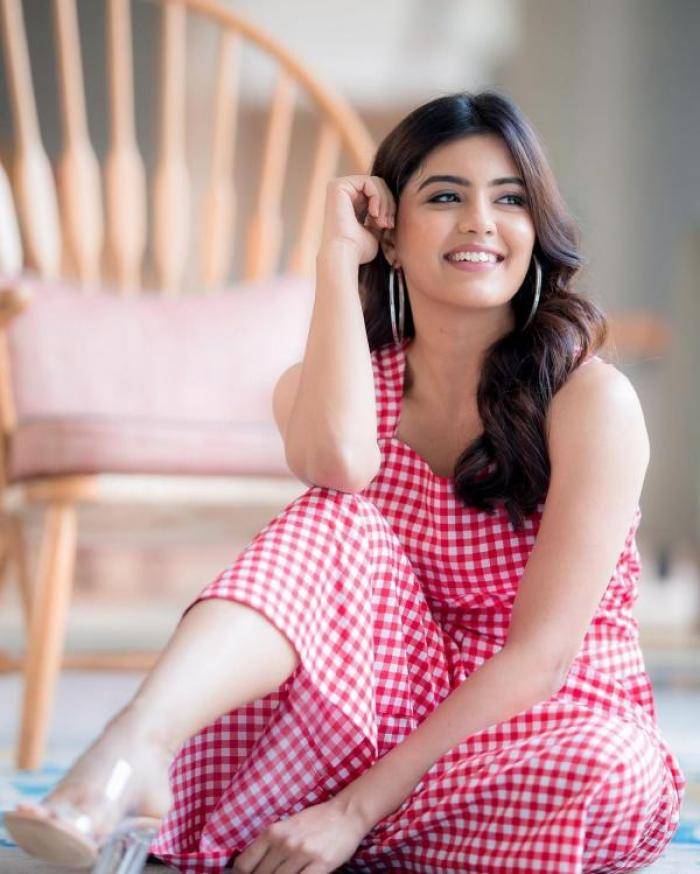