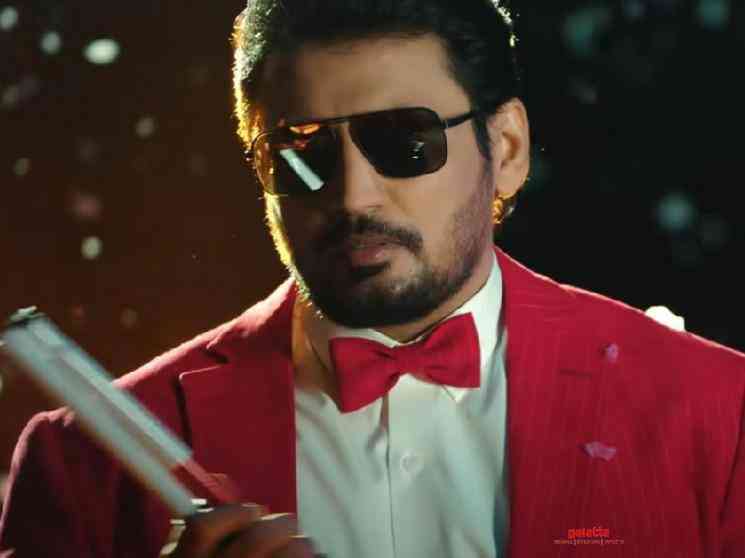 As already known, the Tamil remake of Ayushmann Khurrana's Andhadhun, will have Top Star Prashanth playing the lead role. The film is directed by JJ Fredrick who made his silver screen debut with the Jyotika starrer Ponmagal Vandhal. Ace actress Simran has been roped in to reprise Tabu's character in the film and those who've seen the original would know the significance of that character. It is going to be exciting to see how Simran aces the character as the entire story revolves around her. Navarasa Nayagan Karthik also plays an important role in this film that has music scored by Santhosh Narayanan. More actors are expected to join the team in the coming months.

Prashanth is also looking forward to giving a solid comeback through this movie and the fans are eagerly looking forward to it. Prashanth has trained to play music for this film since the character he plays is a piano player. The film is produced by Prashanth’s father, Thyagarajan under the banner of Staar Movies. The makers of the film recently released a surprise promo video on account of the Christmas festival. This video features Prashanth playing a piano and this glimpse has garnered a very good attention among the netizens.

Prashanth looks stylish and his makeover as a blind musician is interesting and let us hope that he does justice to the character. A musician named Mari Sakthi has trained actor Prashanth to play the piano for this promo video and we need to admit that the promo looks quite promising. Through this promo, the makers have also made the big announcement that the title of the film will be unveiled on January 1, 2021, marking the New Year occasion. This untitled movie will have cinematography by Murugs and editing by M Balaji, while the art direction will be taken care of by Senthil Raghavan.

Director JJ Fredrick is currently said to be busy with the pre-production works as the shooting is planned to begin from early next year. It is indeed going to be a challenging task for the young filmmaker to recreate the magic of Andhadhun in Tamil. We will also have to see how the team has made changes to the script to suit the taste of the regional audience. For now, check out the newly released promo video of Andhadhun’s Tamil remake featuring Prashanth here: