Popular television actors Alya Manasa and Sanjeev attained huge popularity in Tamil Nadu after starring as the lead pair in the hit TV soap opera show, Raja Rani, which came to a conclusion last year. The couple, who had gotten married last year, had announced to the world earlier this week that they were blessed with a baby girl on March 20, with the couple being showered with wishes since then. A week since the birth of their daughter, Alya Manasa and Sanjeev have now for the first time given us a glimpse of their baby girl by posting a picture of the newborn's hand on their Instagram page with the caption, "Kutty Papu - I request everyone to be at home safe!". Check out the cute viral picture on Sanjeev's Instagram page below: 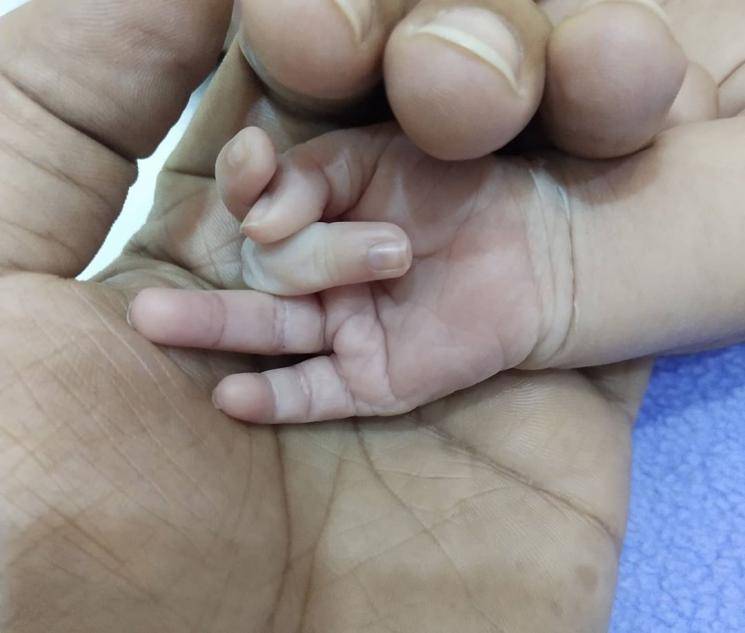 Kutty Papu 😍 I request everyone to be at home safe 🙏

Sanjeev and Alya Manasa first met on the sets of Vijay TV's Raja Rani, which fetched them both stardom on the television circuit and are now one of the most sought-after and hottest celebrity couples in Tamil Nadu. Incidentally, the couple had bought a Mercedes Benz a few hours prior to the arrival of their baby girl with pictures of the two stars and their new elite luxury car receiving a tremendous response as well from fans. 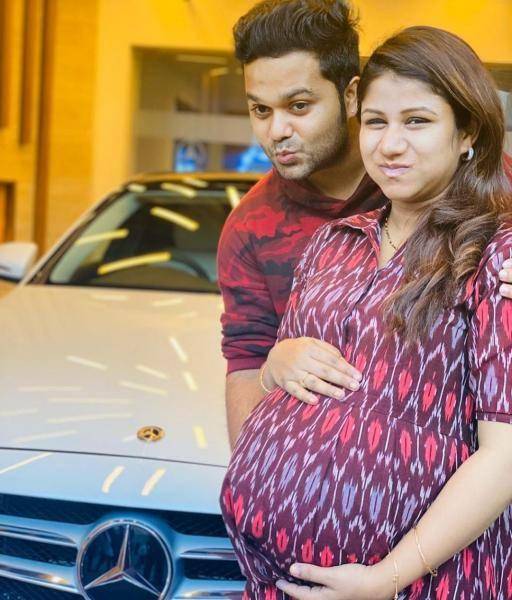 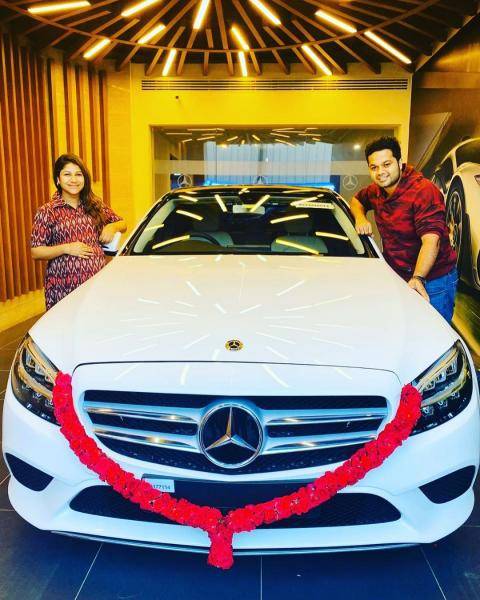 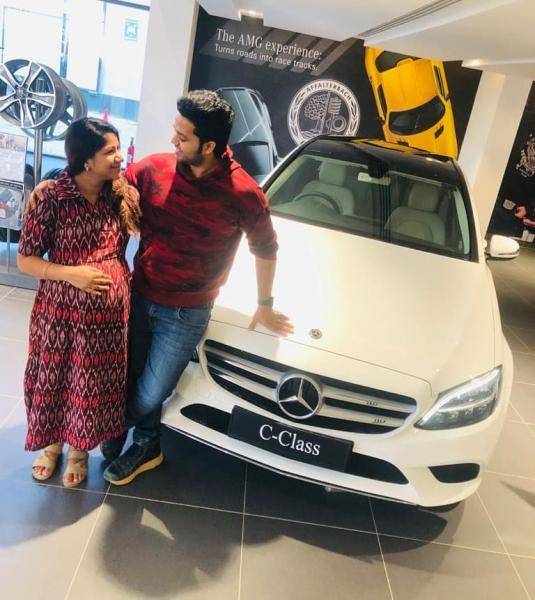