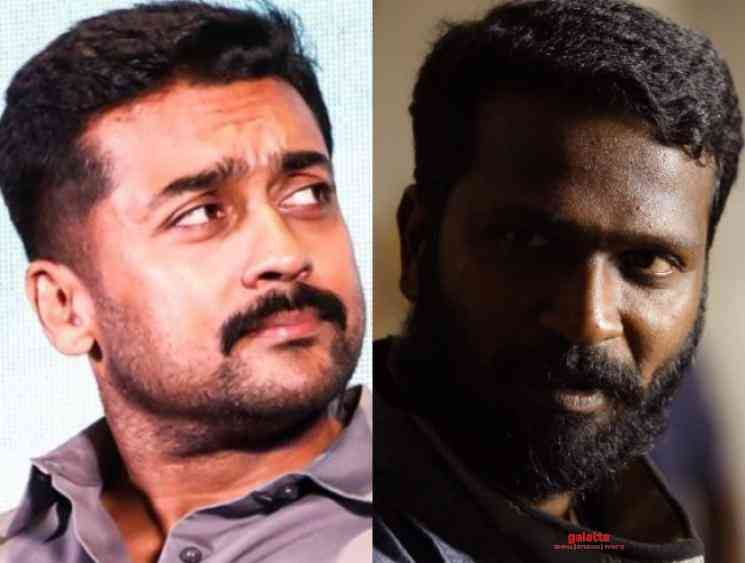 A project that has had fans talking right from the moment of its announcement a few days back, Suriya 40, will mark the first time Suriya will be working with National Award-winning director Vetri Maaran under producer Kalaipuli S. Thanu's V Creations banner. The project is the second consecutive occasion Vetri Maaran and producer Kalaipuli S. Thanu are joining hands after the blockbuster success of their period action drama, Asuran, starring Dhanush in the lead role. Although not much is known about the upcoming venture, sources close to us have now revealed that Suriya 40 will roll into production from summer 2020, which most likely will be sometime around the month of May.

As known already, Suriya's Soorarai Pottru under Irudhi Suttru director Sudha Kongara will be hitting screens this summer with the star set to begin work for his next film with director Hari in the days ahead. Once Suriya wraps up his film with Hari, Suriya 40 will begin rolling, which has been carrying tremendous excitement ever since it was first revealed the ace director would be teaming up with the star, who has worked with several reputed filmmakers over the course of his illustrious two decade career. There is a strong likelihood that composer turned G. V. Prakash Kumar could be roped in to score the music for Suriya 40 considering his previous collaborations with Vetri Maaran. Fans will know that GV Prakash has been a part of Vetri Maaran's earlier ventures starting from Pollathavan, Aadukalam, Visaranai and the recent Asuran and, it now remains to be seen whether Suriya 40 will be the hit composer's 75th film in his career.