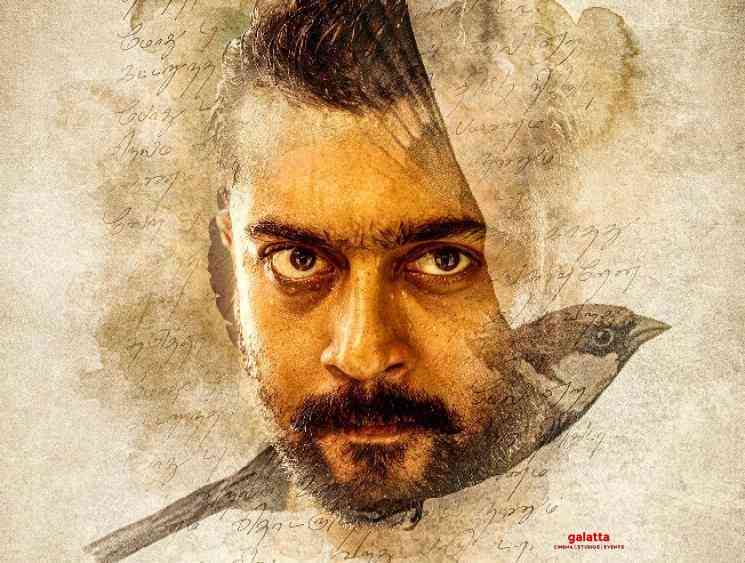 Suriya’s next release would be Soorarai Pottru which is directed by Sudha Kongara of Irudhi Suttru fame. Suriya has produced this film under his 2D Entertainment banner, in association with Sikhya Entertainments. The first look poster of the film looked quite classy and showcased a new dimension of Suriya. The multi-faceted actor was seen with full of energy in that poster and it was well received by Suriya’s fans and general moviebuffs. Marking the special occasion of New Year, the makers of Soorarai Pottru have now released the second look poster of the film and it is absolutely striking and brilliant. This thematically designed poster gives an insight to the audience on what the film is going to be about. Poster designer Gopi Prasannaa makes a high impression with this neatly designed poster. Suriya will be seen as Maara, an ambitious youngster with full of dreams and passion to fly high. Along with this second look poster, the teaser release date of the film has also been revealed. The highly anticipated teaser of Soorarai Pottru will be released on January 7 and this has got the fans excited as this announcement wasn’t expected. 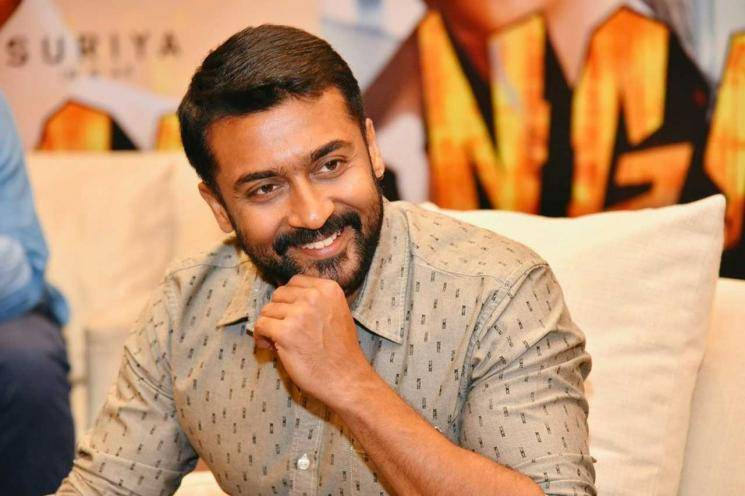 With music by G.V.Prakash, Soorarai Pottru is scheduled to release in Summer 2020. The film features Aparna Balamurali as the female lead and Paresh Rawal as the antagonist. Apart from acting and producing the film, Suriya will also be seen as a singer in the film as he has crooned the rap portions for the Maara theme track. Well, for now, get ready to witness the teaser of the film on January 7! 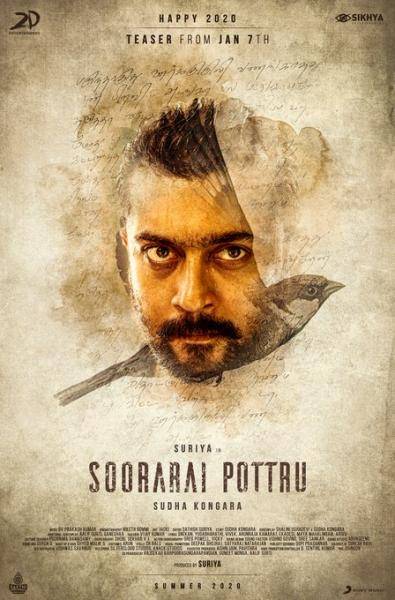