National Award-winning director Vetri Maaran recently announced that the upcoming Tamil film, Kavalthurai Ungal Nanban, will be presented under his Grass Root Film Company banner. Directed by debutant RDM, the film has former video jockey Suresh Ravi playing the lead role, while popular dubbing artist Raveena Ravi is the heroine. The socio-action drama has been revealed to be revolving around the topic of police brutality on the innocent. It is to be noted that  Tamil Nadu had witnessed a horrific incident at Sathankulam near Tuticorin a few months back, with the upcoming film also tackling a similar premise. Announced to be releasing on November 27, promotions for Kavalthurai Ungal Nanban have now begun.

Kavalthurai Ungal Nanban had a teaser and a trailer released earlier making heads turn, with the expectations for the film since then quite high. The hype surrounding the film went one step further after Vetri Maaran announced he was coming on board to release it. The film has been given a 'U/A' certificate by the Central Board of Film Certification (CBFC) and will also be released by G Dhananjayan of Creative Entertainers and Distributors. With the film's release around the corner, the makers have now released the 'Rani Theni' video song featured on the lead pair Suresh Ravi and Raveena Ravi. Adithyha – Soorya have composed the song sung by Haricharan to the lyrics penned by S Gnanakaravel.

Vetri Maaran, whose next is Vaadi Vaasal with Suriya, had in an interview revealed sometime back that he liked Kavalthurai Ungal Nanban after watching it during the lockdown period. Reputed producer Dhananjayan too recently spoke about the blockbuster director's inclusion saying he felt happy to have a filmmaker of his stature showing interest in the film. He added that Vetri Maaran had always emphasized his passion for content-driven films and added that his name will elevate KUN's reach as it nears its release. Fans will know that the Vada Chennai director made Visaranai in 2016, which as well dealt with similar themes as being presented in Kavalthurai Ungal Nanban.

Kavalthurai Ungal Nanban has been produced under the BR Talkies Corporation banner in association with White Moon Talkies and includes cinematography by Vishnu Sri and editing by Vadivel-Vimal Raj. The film also has Mime Gopi, Sharath Ravi, RJ Munna, Super Good Subramani among others appearing in major supporting roles. 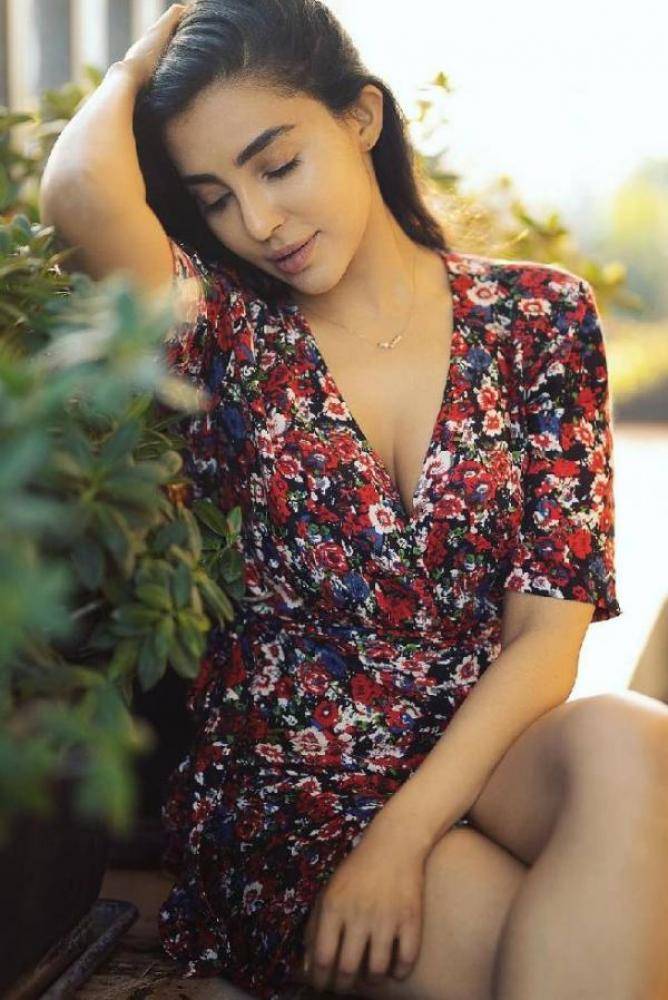 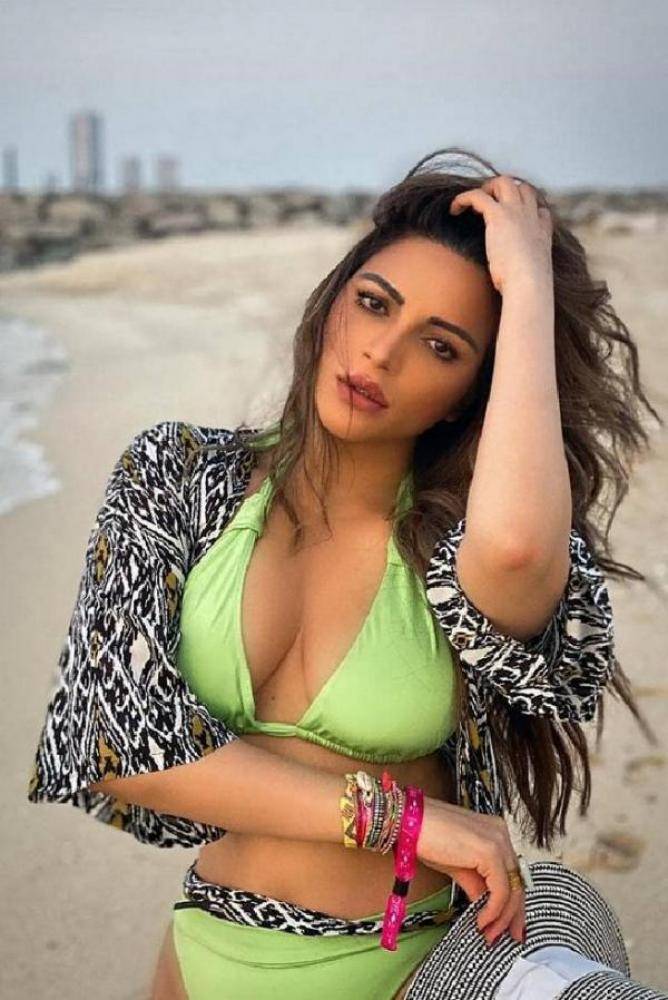 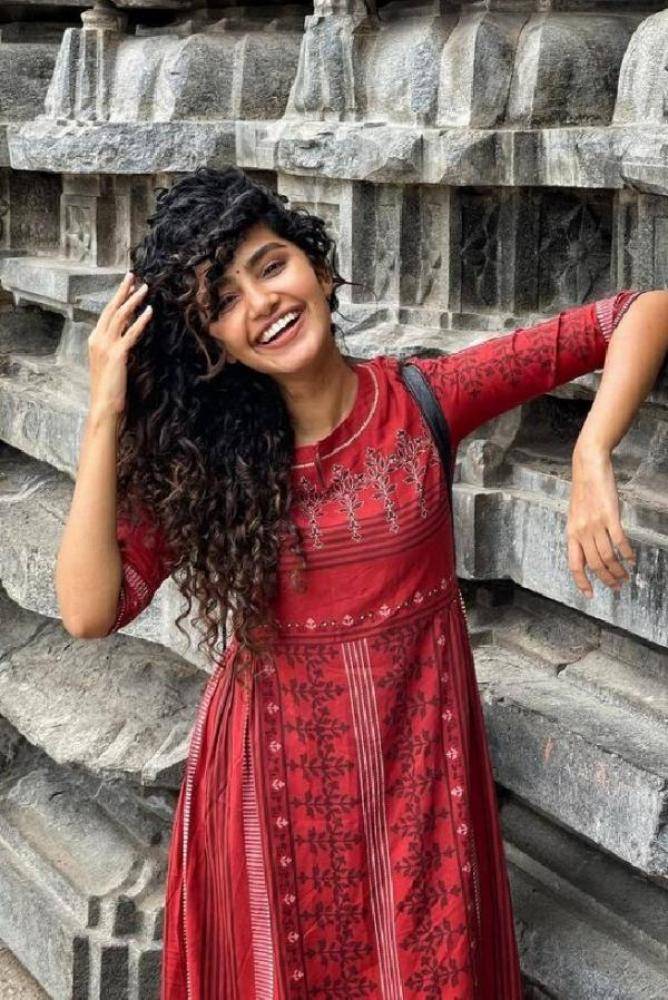 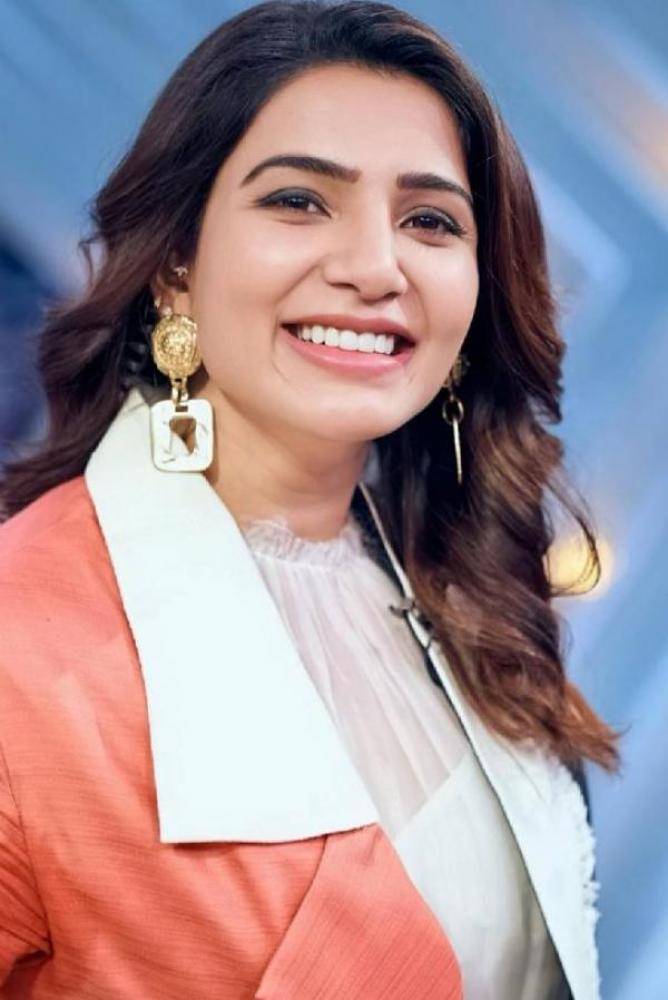 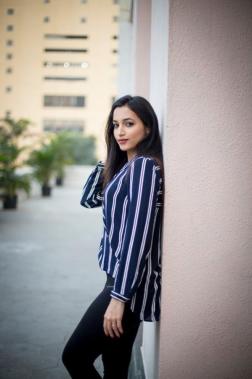 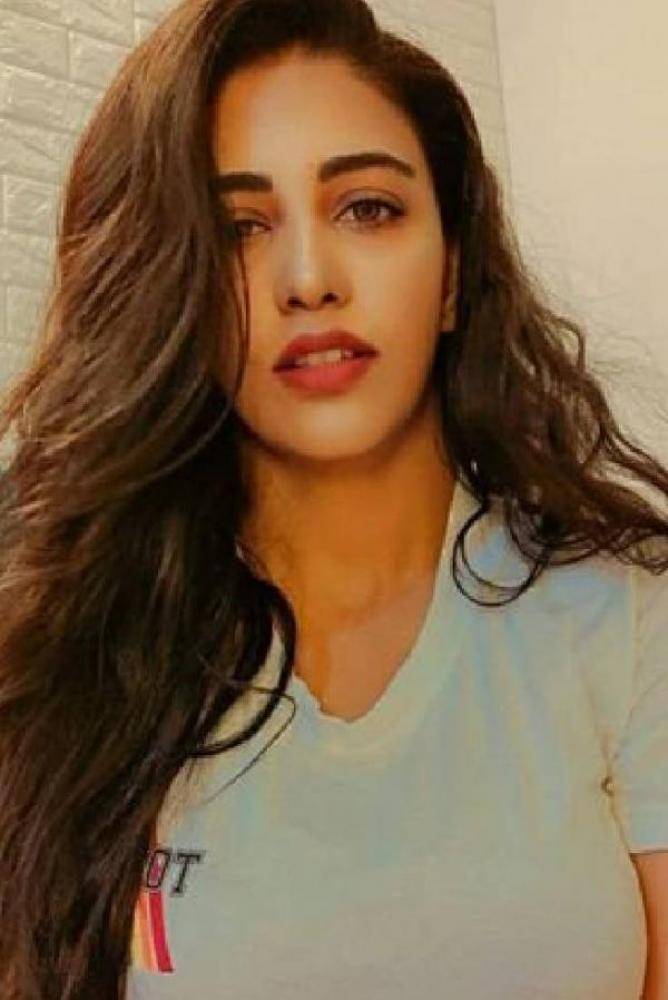