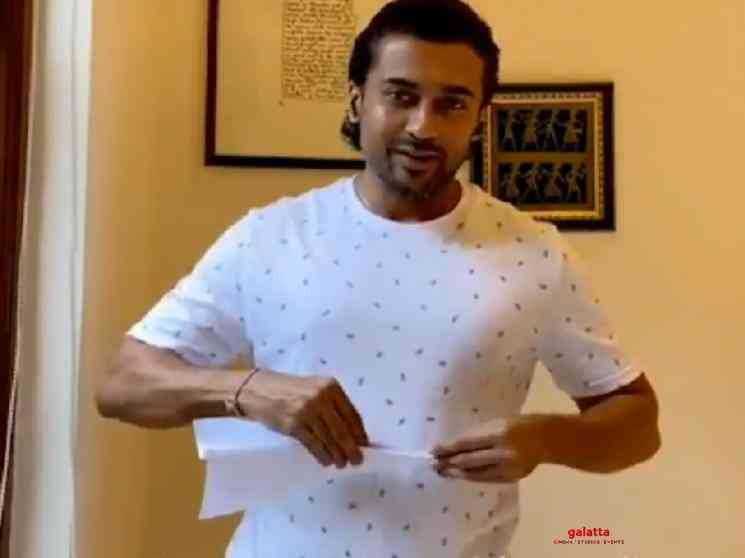 Suriya’s Soorarai Pottru is one of the most expected films of this year and it surely is expected to leave an impression on the viewers. The film is scheduled to have a direct OTT release on Amazon Prime Video platform soon. The film was initially supposed to release on October 30, but due to the unexpected delay in various legal formalities, the film’s release was pushed. Currently, the film is slated for a grand Diwali release on Prime Video. All the legal procedures have now been completed and from hereon, there is no stopping Suriya’s Soorarai Pottru. As the film is on its way to release, the makers have now started their promotions in full swing and as a starter, the trailer of the film is all set to be unveiled.

Yes! The official trailer of Soorarai Pottru will be released tomorrow (October 26) morning at 10 AM marking the festive occasion of Vijaya Dhasami. Suriya made the announcement through a small video in which he said, “Hello all. I know all of you have been waiting for this for a very long time you all have been very patient and super supportive while we were getting ready to take off. As a team, all we can say is a big thank you. And we also truly believe, we can entertain you and also inspire you with the story. Yes. Very happy to inform that the trailer of Soorarai Pottru will be releasing on Monday 26th October on Amazon Prime Video India. Yeah. So fasten your seat belts and get ready. We are coming,”.

Produced by Suriya's 2D Entertainment in association with Guneet Monga's Sikhya Entertainment, and directed by Sudha Kongara, the film has cinematography by Niketh Bommi, editing by Sathish Suriya and art direction by Jacki. The dialogues have been penned by director Vijay Kumar of Uriyadi fame. GV Prakash Kumar has delivered a cracker of an album with Soorarai Pottru and two more songs are yet to be released. We can expect those two songs to come out after the trailer's release. For the past few weeks, the fans were waiting for some sort of an update from the makers and this exciting announcement has surely made them happy.

This trailer announcement video has already garnered good attention among the netizens and Suriya's latest look is generating good buzz. The film's teaser which released earlier this year earned highly positive reviews and the promos that have been released so far have also lived up to the expectations. Will the trailer also leave a similar impact? Let us wait and watch. For now, check out the trailer announcement video featuring Suriya below: 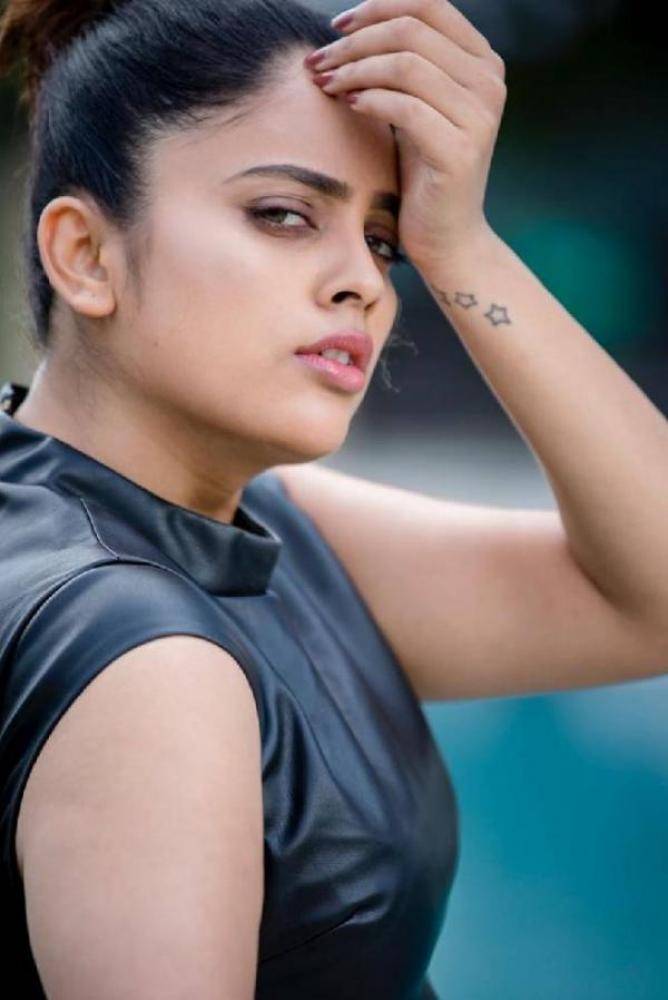