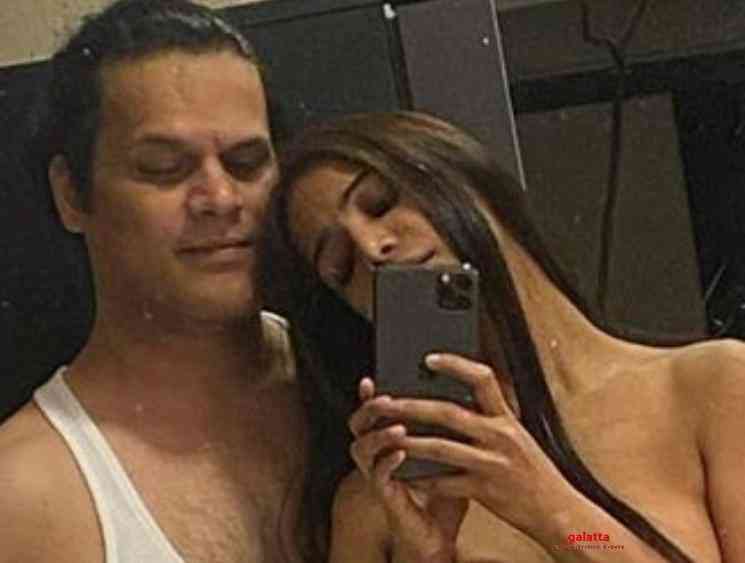 Glamour model and actress Poonam Pandey's popularity shot up across the nation during the 2011 Cricket World Cup when she announced she would strip for the Indian cricket team if they won the Championship. She's also known among fans for posting raunchy photos and videos on her social networking pages, which have created several controversies over the years. 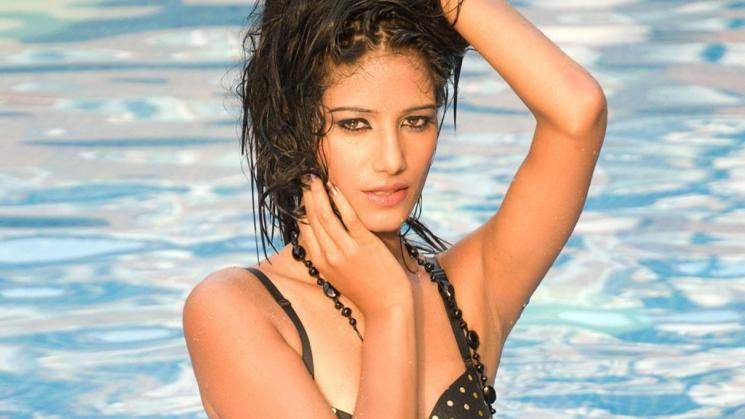 Having made her acting debut in the Bollywood film, Nasha, 2013, Poonam Pandey has since been seen in five films while also making a couple of appearances on television. She is currently in a relationship with Sam Bombay and the couple have been setting their social media handles on fire with their pictures of late. 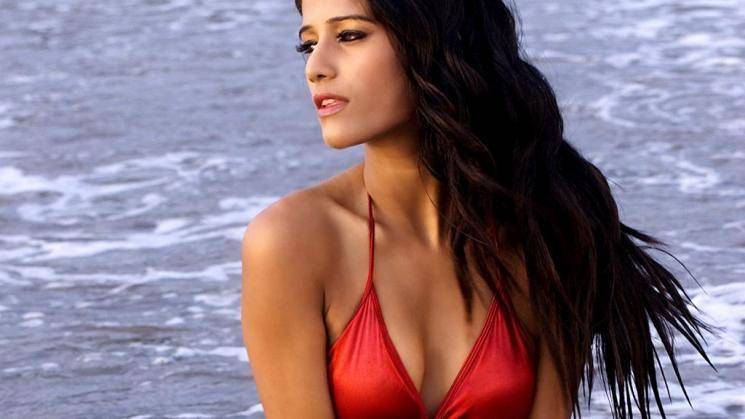 In the meantime, Poonam Pandey has now posted a picture on her Instagram page of herself with Sam Bombay and the couple sharing a lip-lock with their handkerchiefs covering their mouths as masks. Poonam Pandey has asked fans to caption it with a majority labeling it as the 'corona kiss' while many others have also slammed the actress for posting such a picture especially when the world is affected by the coronavirus (COVID - 19) pandemic. 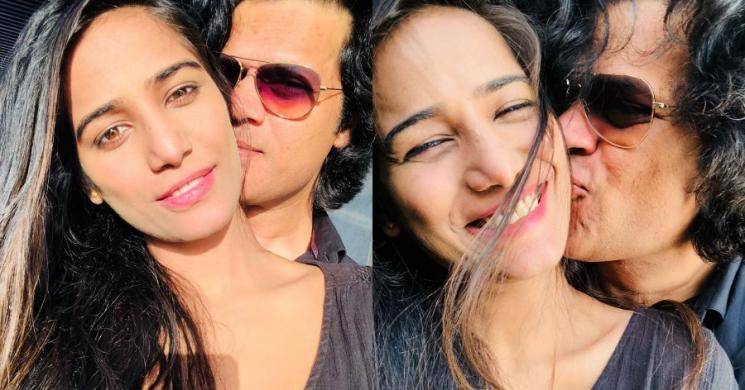 Check out Poonam Pandey's corona kiss picture with her boyfriend below: 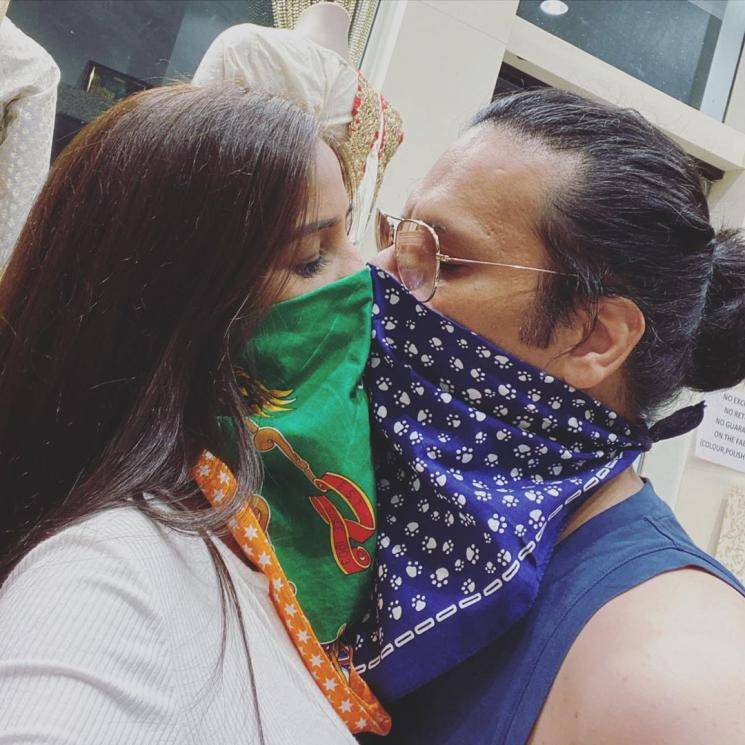 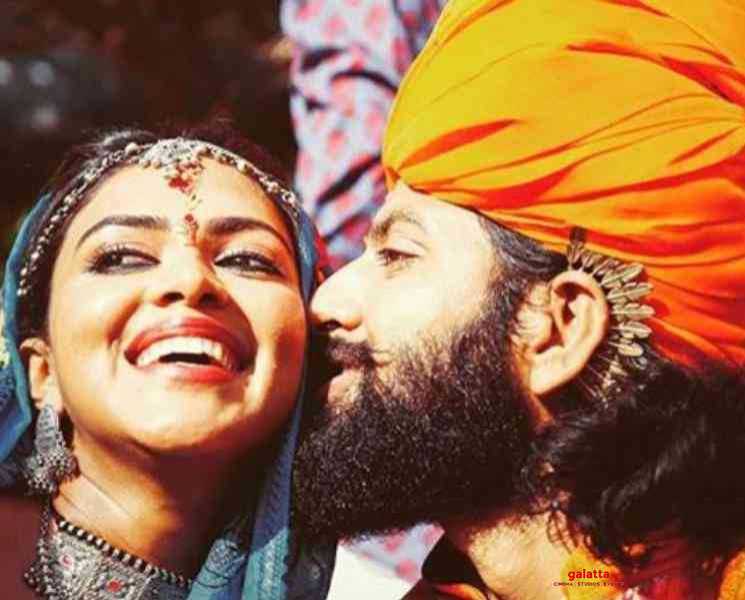 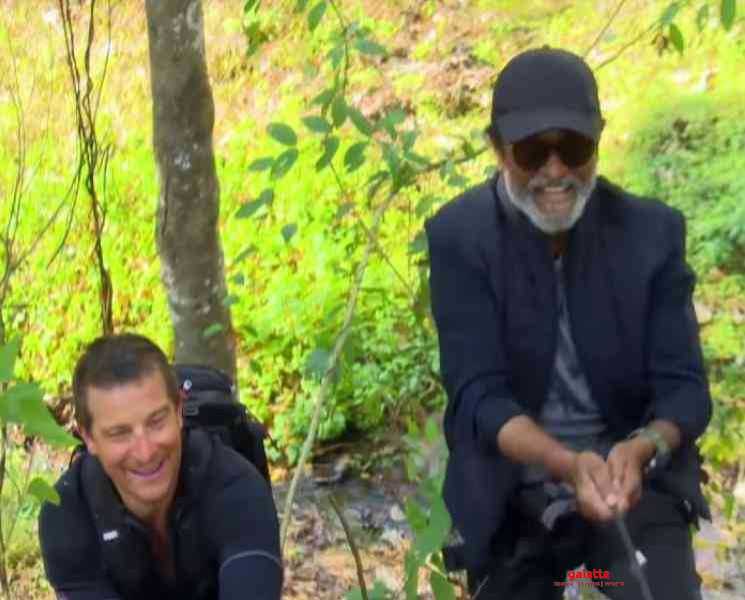 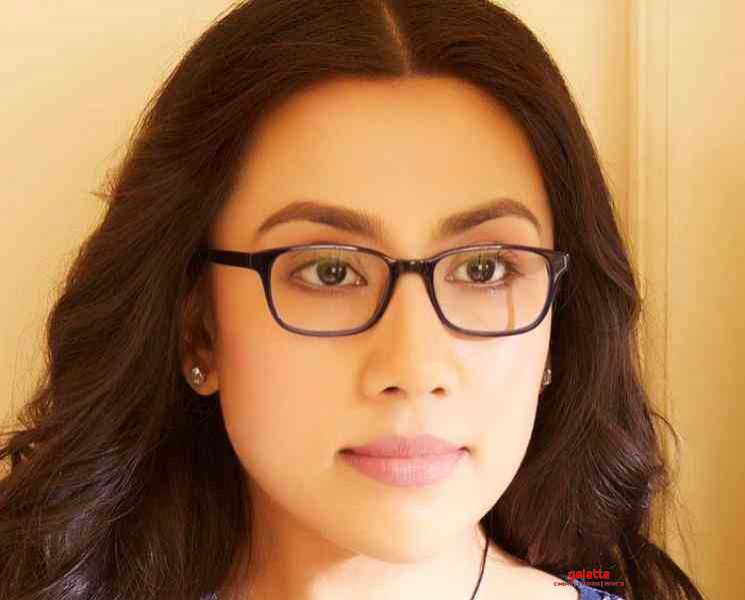 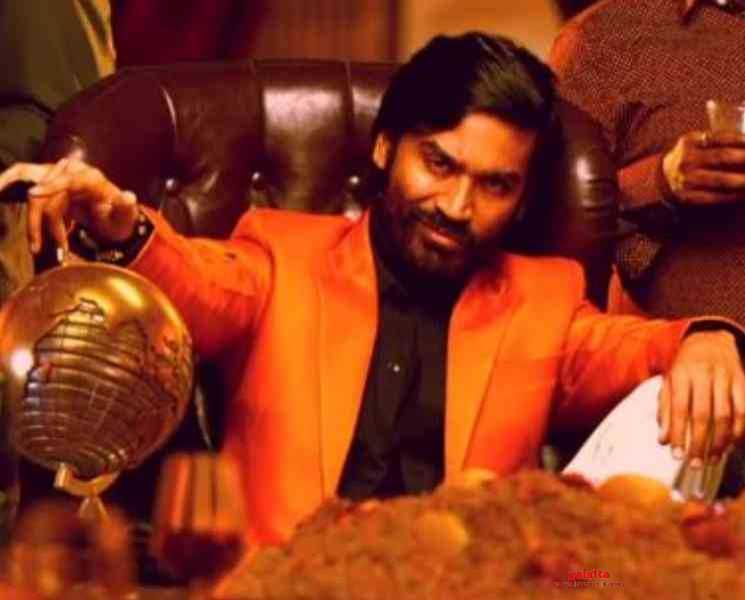 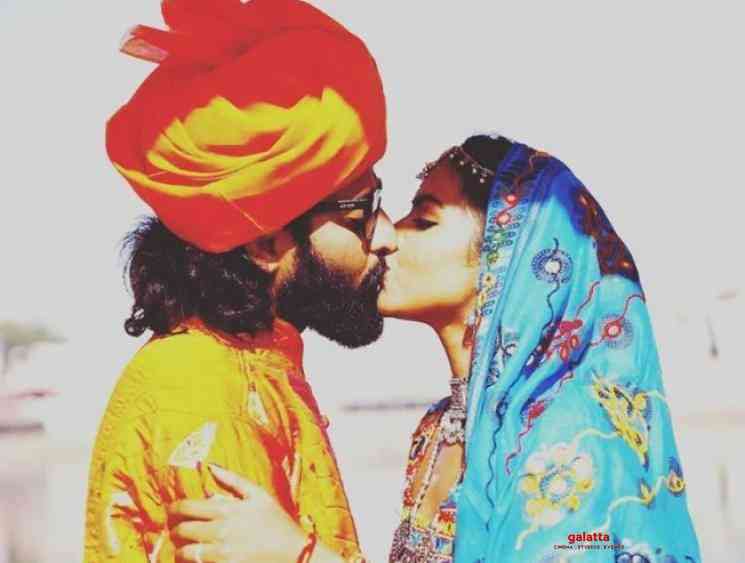 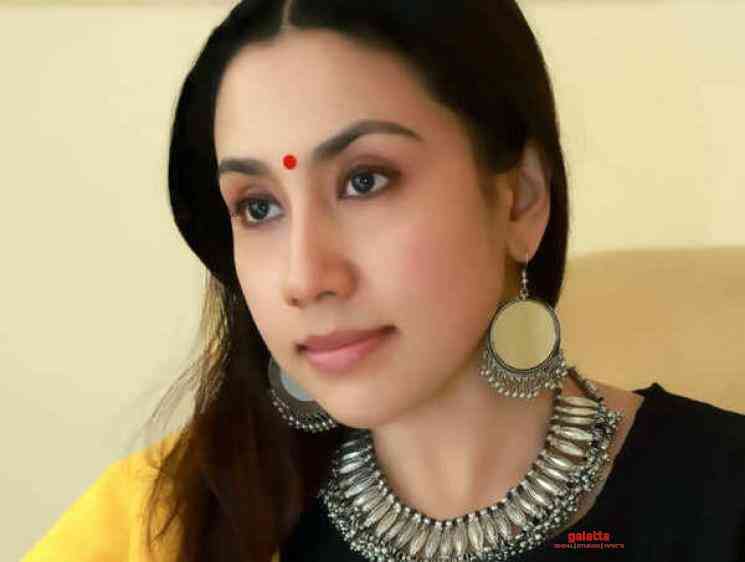 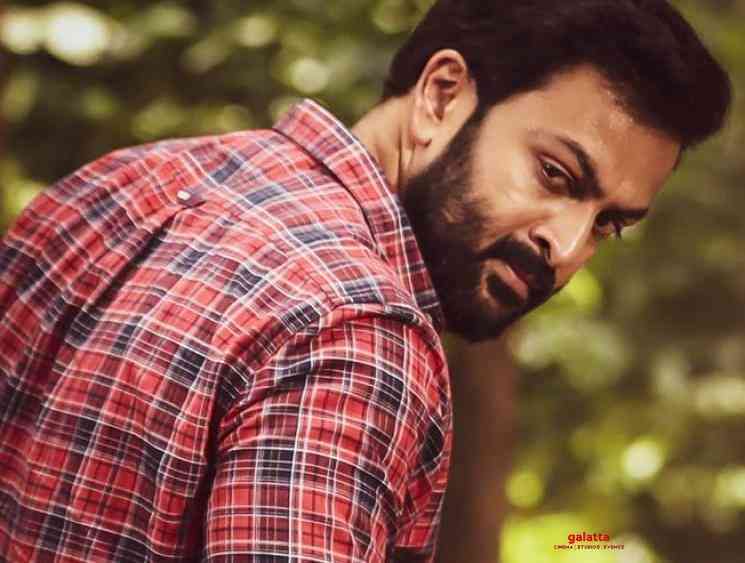